Why the US needs to reconsider roundabouts

Why the US needs to reconsider roundabouts

This year, an estimated 2.5 million accidents in the United States will occur at intersections, which account for 20% of all traffic. Roundabouts result in a 37% reduction in collisions, and a 90% decrease in fatalities. So why aren't they everywhere?

The absence of the roundabout isn't due to a conspiracy, nor is it like the invention of a new crime that blames pedestrians for car accidents. Rather, the ubiquity of intersections over roundabouts is more of an accident of history – they were simply invented too late. 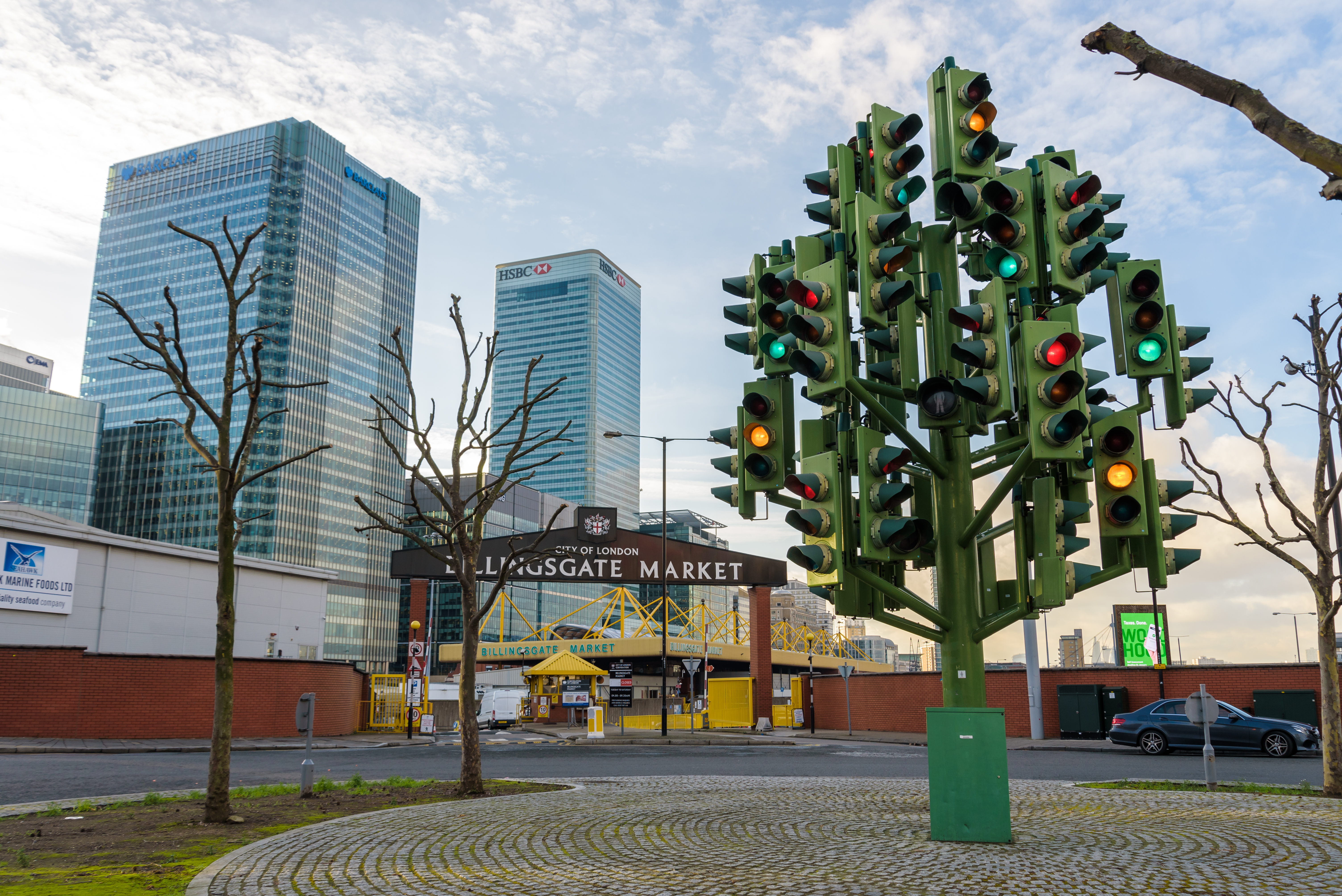 A brief history of traffic

Roads existed long before the invention of the car, and whether cities and towns evolved naturally or were planned along a New York-style grid system, horse and buggies didn't cause a significant amount of congestion. While we have examples of traffic circles dating back to the 1700's, the need for dedicated structures to accommodate motor vehicles wouldn't present itself until many big cities were already built.

The first modern roundabout designed for cars wouldn't come until 1905 with New York's Columbus Circle, and the concept wouldn't really catch on until 60 years later. By the time the United States started building new towns around cars, intersections had become the crossing junction of choice.

But as soon as cars and pedestrians began to share streets, the possibility of danger prompted the invention of the stop sign in 1915 and the electric stoplight three years later. Ironically, all these precautions may have made intersections even more treacherous. The theory of “risk compensation" suggests that people act more recklessly the safer they believe themselves to be. Traffic engineer and roundabout advocate Hans Monderman seems to subscribe to this theory:

"A wide road with a lot of signs is telling a story. It's saying, go ahead, don't worry, go as fast as you want, there's no need to pay attention to your surroundings. And that's a very dangerous message."

Why roundabouts are safer

By eliminating signs and stoplights, the driver is forced to pay full attention to the road ahead of them. Unlike an intersection, which present the driver with a myriad of choices (e.g. turn right, turn left, speed straight through), a roundabout offers only one option - merge into the traffic.

The benefits of roundabouts don't end at safety. They've been proven to improve the flow of traffic and reduce average delays by up to 89%, and vehicle stoppages by up to 56%. All that time saved contributes to reduced fuel consumption of up to 34%. And cities also save energy that would otherwise be needed to power traffic lights at intersections (which also means they function during blackouts or other emergencies). Lastly, the islands in the middle of roundabouts are the perfect space to be planted up with greenery or to display public art.

Thankfully, America seems to be warming up to European-style roundabouts. A survey performed using 2014 HERE maps found that the US has just one roundabout per 1,118 intersections - compared to France's 1:45 ratio - but that gap is closing. And for further improving traffic flow and safety in cities, we offer a suite of powerful urban mobility solutions.