Alex Bowles, founder of Ortelian, the publisher of an educational program called 'We Are Here', recently tweeted that, "In 1781 Kant called the senses of space and time the a priori conditions of human experience".

The externalized version of this is what @here is now calling the reality index https://t.co/KzbUJV4NK3 pic.twitter.com/R8oBtVvr5h

Of course, this piqued our interest, so we asked Alex about his story, and what it is about the HERE Reality Index that drew the comparison with one of the most significant figures in modern philosophy.

Alex tells us more about Ortelian, and how the company uses mapping and virtual reality (VR) for educational purposes:

"We are developing VR programme which uses the history of map-making to teach the concepts of maps and science to students entering high school. The basic idea is that VR gives us access to a student's sense of space and which, in turn, can make these ideas literally tangible."

"This should help students gain an intuitive understanding of subjects that they may struggle to understand through more abstract learning, which initially turns students off."

Alex explains that Ortelian's thesis is that, through embodied cognition, the company can increase students' engagement with subjects and could consequently improve grades. This all, he explains, comes back to mapping. So, what about Kant?

While many would struggle to see the link between the 200-year-old musings of a German philosopher and a modern company, there are parallels.

Alex explains, "What Kant recognised back in 1781, when he published A Critique of Pure Reason, is that the way we perceive the world is not reality in its pure, unadulterated form. Rather, it is the product of the process by which our minds assemble a picture of reality. We can't separate our own perceptual structure from the world around us."

"The way reality appears to us is similar, in that it's not reality itself, but the product of reality intersecting with our perceptual system. One difference is that we don't normally have multiple lenses that we can swap freely. Another is that our minds do a really good job concealing the effects our perception from our consciousness, making it really difficult to see how our experience of reality is being shaped by our perceptual system."

"What Kant was trying to do was to get to the bottom of this, to distinguish between the reality itself and the effects of the lens (though he didn't use that analogy exactly). He identified the senses of space and time as the foundations of our experience. Essentially, your mind takes streams of raw sensation and tags them with spatio-temporal coordinates that allow them to be integrated into a complete picture of reality." 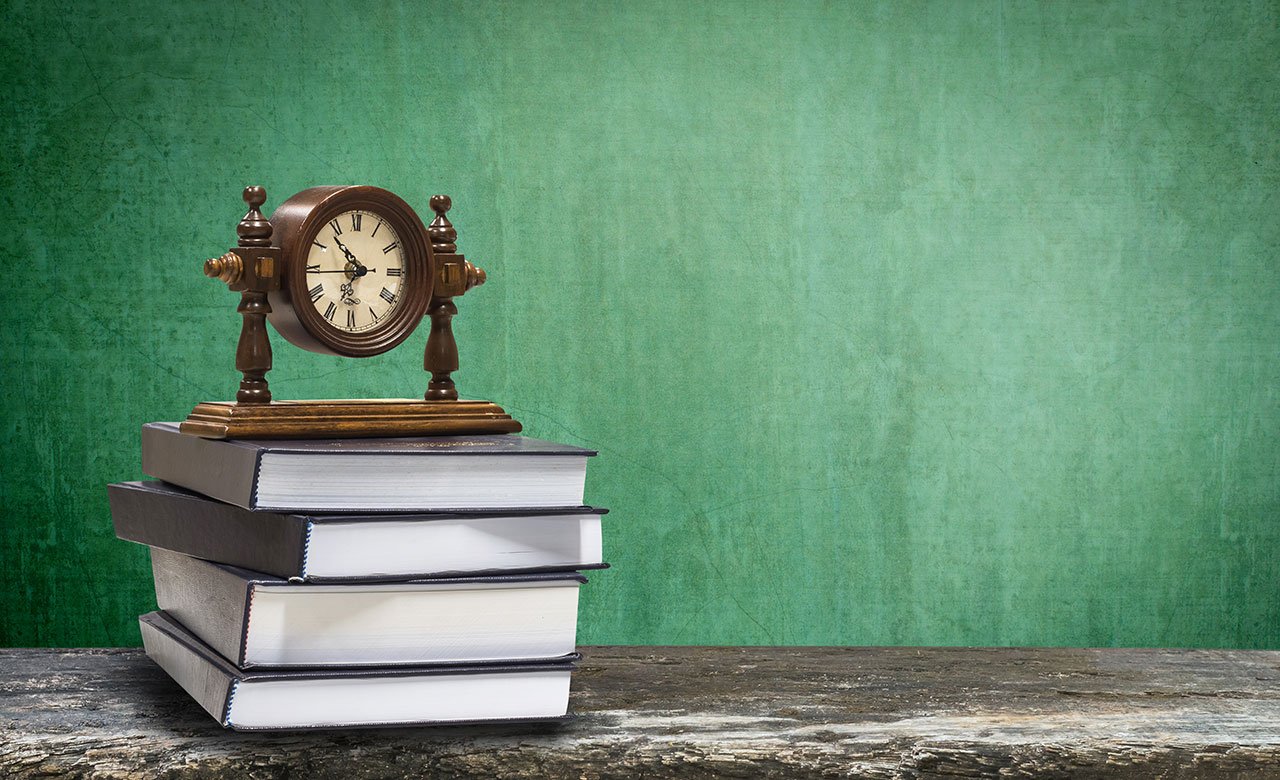 "From here," Alex tells us, "perception branches. On the one hand, the mind assembles an exocentric view of our surroundings. This is one where objects are interpreted in relation to each other, separately from our own relation to them. For instance, London is to the north of Paris. You could call this objective reality. The other is an egocentric view, which interprets each aspect of this objective model in relation to ourselves. For instance, London is 100 miles from where I'm standing."

These two interpretations of the world are subsequently integrated, which is what allows us to maintain a stable sense of self, even when everything around is in a state of flux - with much of that chane driven by our own movements.

If all this sounds familiar, it's because this is the basic framework that defines mapping, says Alex. "Given a universal coordinate system, we can either make maps to varying scales, or locate ourselves within this frame of reference. From there, we can combine the ego and exocentric views to better plan and act. In short, the architecture of maping is a vast externalization of the basic structure of consciousness. And over the last 2,000 or so years, there's been a persistant effort to close the gaps between minds and maps. This is what makes virtual reality so exciting. It marks the point where our direct experience of space can seamlessly merge with the vast amounts of data that are available through mapping."

Alex concludes: "Refering to digital maps as the Reality Index fits squarely with this understand of what maps really are, and how they relate to our minds."

The idea of a HERE Reality Index, however, immediately appealed to Alex as an attempt to capture and externalise our perceptions of space and time. He adds, "When I heard about the Reality Index, I just thought: 'this is what Kant was talking about'."

Indeed, Edzard Overbeek, the HERE CEO, described the Reality Index as an attempt at "capturing and organizing real life as you live it," taking into account the human experience and, yes, space.

Alex says, "It really felt like the penny was dropping, and that HERE realised the vast potential of creating this digital representation of reality. They had essentially opened themselves up to providing services to an entire constellation of emerging businesses and industries, and it all comes back to one thing: our relationship with space."

Indeed, Ortelian's goal is much the same as that of the Reality Index, only for academic purposes. Alex explains that the aim is to use VR to allow students to see external representations of the different senses of space and time:

"In doing so, we can educate them not only in history, but prepare them for the future of spatial technologies, which will be shaped by projects like the Reality Index."