How will the driverless car change our cities?

How will the driverless car change our cities?

Indeed, as a fantastic infographic from Continental highlights, autonomous mobility is set to have a fundamental impact on our cities, changing everything from housing prices to car parks.

Graphic created by 2025AD for Continental. Click for full-size.

Manual parking, for many, is the worst part of driving. Desperately adjusting your position in an attempt to slide into a space that you could swear was big enough, but seems to be shrinking by the minute is few people’s idea of fun.

Thankfully, autonomous driving also means autonomous parking, with driverless vehicles able to locate and make use of parking spots, requiring no effort on the part of the passenger.

According to the infographic, because of the driverless car’s ability to park more efficiently, a vast amount of space can be freed up. Indeed, the infographic claims that, in the US alone, autonomous vehicles could free up 5.7 billion square meters - enough space to fit the Grand Canyon. This could be used for parks or, more likely, fast food outlets.

A surprising effect of the emergence of autonomous vehicles is the forecast that house prices will drop. This is linked to the previous point, in that more space will now be available, with up to 20 per cent more land set to be up for grabs in inner cities, meaning more housing and, in theory, a drop in prices.

Also, living outside of a city will become far more attractive, with commuting set to be a far more enjoyable experience – driving to work would be less painful if you could watch your favourite TV show, instead of, you know, driving. 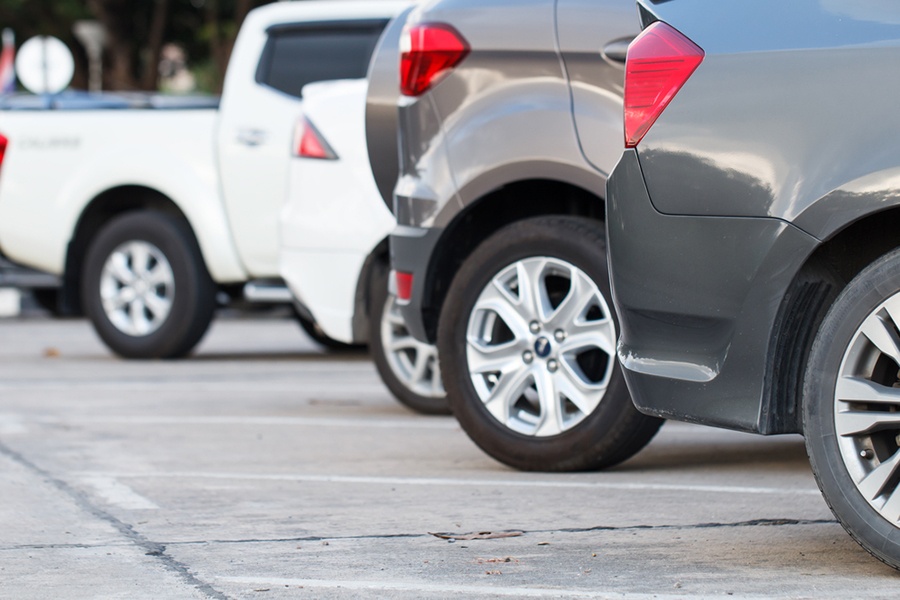 Both these factors should contribute to affordable housing and, according to the infographic, a reduction in the rate of industrialisation.

Well, a common issue that would-be users of public transit face is the first-/last-mile conundrum. As in, how do you travel the mile that exists between your location, and the place where public transit is stationed?

Autonomous vehicles are expected to address this, as on-demand autonomous public transit will be able to bring people from stops and terminals to their final destinations. This will, in theory, thin out the roads as fewer people hop into their own cars, and the number of vehicles needed is reduced. 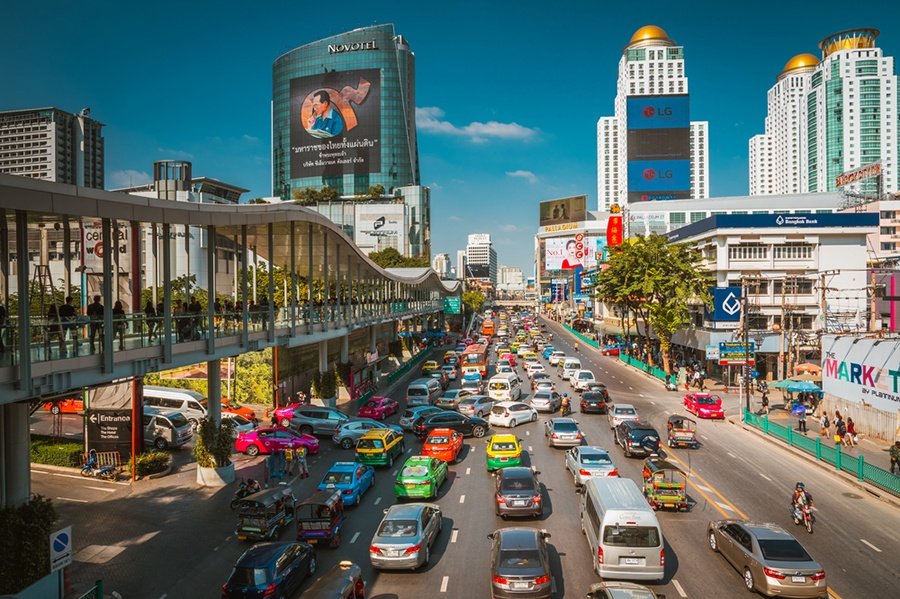 Indeed, it seems that the implications of autonomous driving will be more far-reaching than expected, and it’ll be no surprise to see even more benefits come to light as the driverless revolution continues to blossom.

What are you most looking forward to about autonomous driving? Let us know in the comments below.