Since the last time we brought you an update on the latest locations covered by HERE WeGo transit, we've added more transit coverage across Europe, Asia and the Americas, with HERE WeGo making it easier than ever to get around using public transport. 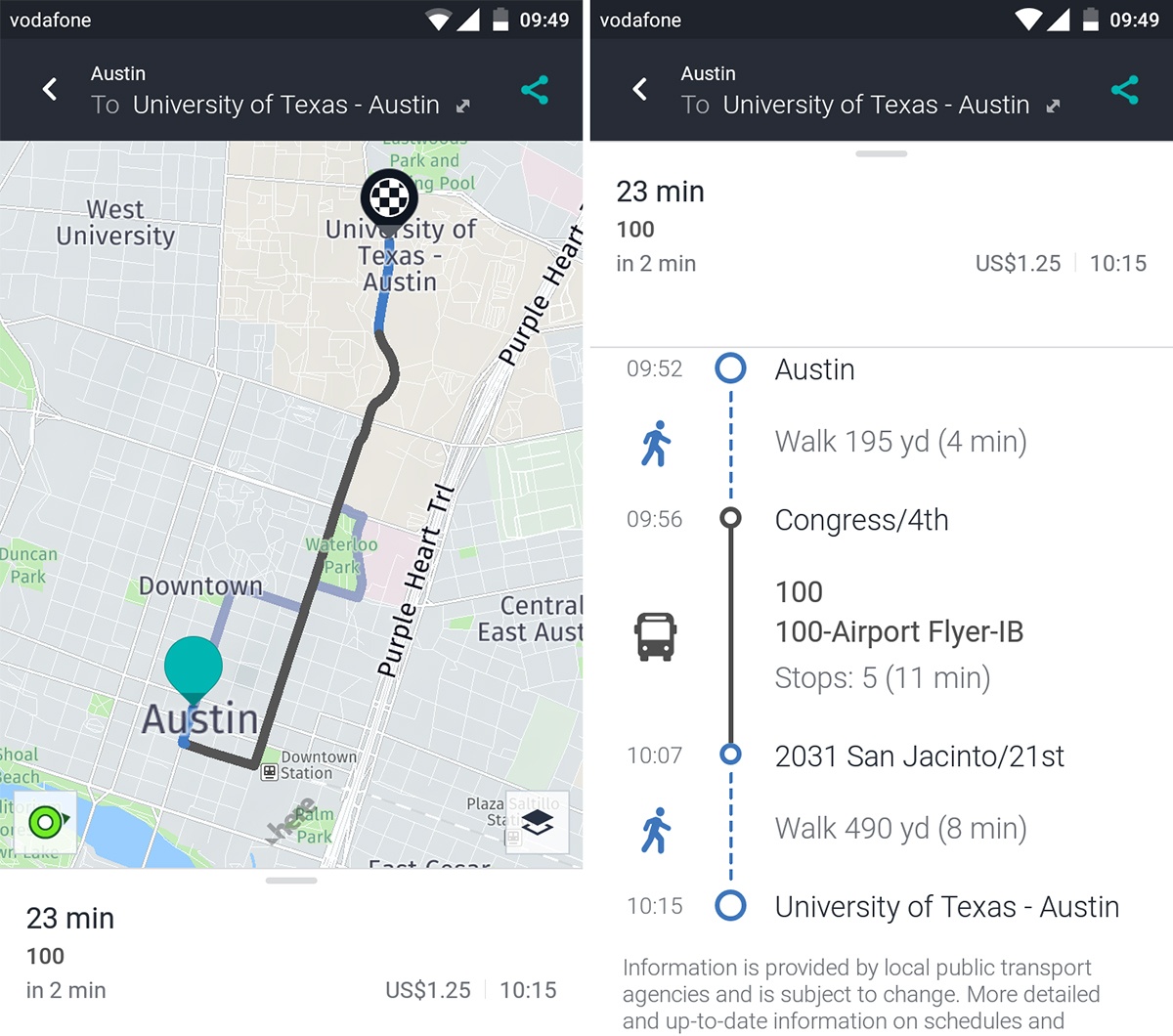 We focused a lot on Germany with the latest transit updates, and you'll now be able to get even more detailed transportation information in Greater Frankfurt, Bremen and Lower Saxony, including Hannover, Braunschweig, Oldenburg.

Other big European updates over the past few months include the addition of National Rail across Hungary, and we've now got transit details for Ibiza in Spain, Pila and Gorzów Wielkopolski in Poland, Cuneo in Italy, and Abbeville and Bagnoles in France.

There's also been lots of activity across Asia and the Pacific, with HERE WeGo offering transit information for Chiang Mai and an expansion of data for Bangkok in Thailand. Rail information is now offered across major cities in China, connecting Hong Kong to Shenzen, Macao, Beijing, Shanghai, Jinhua, Zuzhou, Changsha, Wuchang and Zhengzho, and in the Pacific region we've added long-distance bus routes and Alice Springs for Australia.