When Elon Musk famously said in 2017 that “robots will be able to do everything better than us,” he conveniently neglected to propose a timeframe for that future.

Because while automated and autonomous systems have become a common sight in 2019, they don’t all do their jobs better than people could. In fact, many of them perform worse than human staff, and manage to find ways to make more work for the people around them. 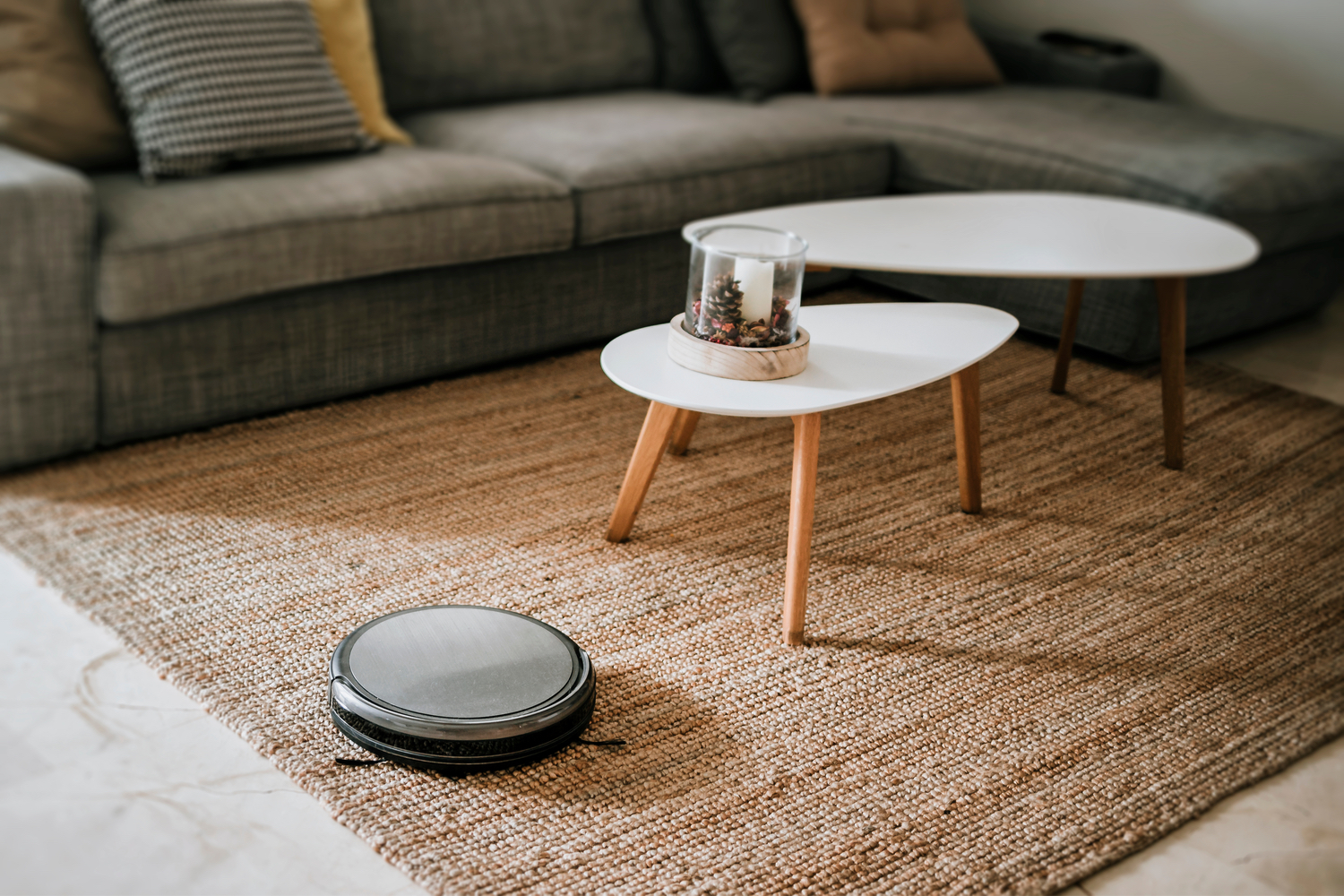 The robotic vacuum is capable of cleaning your home and charging itself without human intervention. The utopia is finally here… as long as your home doesn’t have multiple surfaces, raised surfaces, cords on the ground, or corners where the walls meet the floor.

That’s not to say the robotic vacuum doesn’t have its fanbase, having hit global sales of 29 million in 2017. But the restrictions require owners to pitch in every time the little machine can’t get the job done right, and carry the device back to its dock whenever its gets “lost” and runs out of charge. To truly achieve the Jetsons-esque dream, autonomous cleaners will need to be capable of fulfilling their purpose without requiring humans to vacuum-proof the home.

“Unexpected item in the bagging area”

It’s an experience that’s all too familiar to anyone who has used self-checkout at the supermarket: being told that the item you just scanned doesn’t belong in your shopping bag. Or there’s the reverse, where you place the item in your bag but the machine doesn’t believe you did it. Whatever the case, it’s clear that the self-checkout has some serious trust issues.

Though these errors require store staff to step in and fix the issues, companies have reason to embrace self-checkout beyond cost reduction. Many retailers believe having the customer actively involved in the purchase process makes it feel faster, and a McDonald’s study found that patrons spend more when they’re not being rushed. Some grocery stores are taking a different approach, however, removing the checkout altogether.

“Your call is important to us”

Whereas the self-checkout machine intentionally offloads labor to the customer, interactive voice response (IVR) is designed to make calls easier for customers. The results suggest otherwise.

IVR, which most people will know as the automated phone system that asks callers to navigate menus using voice and keypad inputs, is almost universally loathed. A 2016 survey found that 90 percent of respondents would rather deal with a human on the phone. And while IVR usually exists to direct callers to the right person to solve their problems, 69 percent say the automated service makes it more difficult for them to explain why they’re calling. 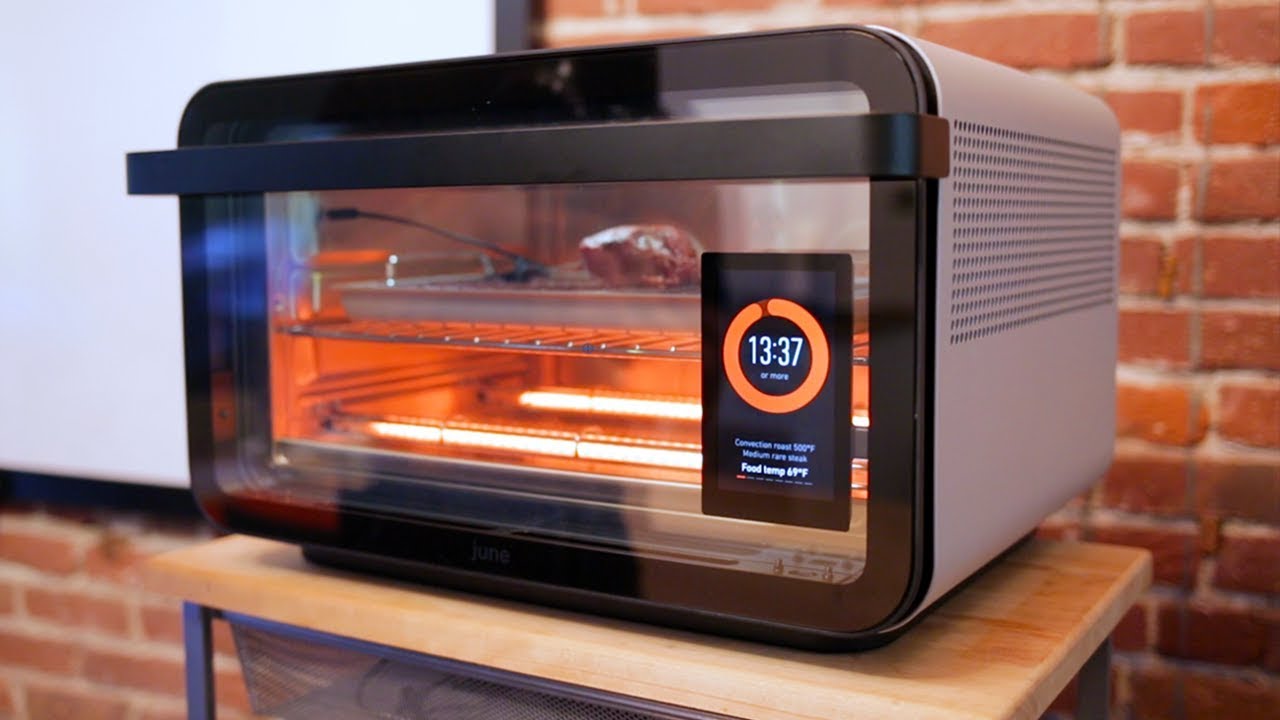 The June Oven promises to make cooking far simpler. It’s a toaster, a broiler, a slow cooker, and more, all in one unit. It uses image recognition to work out what food you’ve put on the tray and how to cook it, and it allows you to follow the progress via a live video stream or with slick charts through (you guessed it) an app. It’s a boon for those who can’t or don’t have time to cook… when it works properly.

But this isn’t to poke fun at a single product. Rather, the device is among a breed that seeks to replace existing technology through over-engineering. Most kitchen appliances can be controlled with one button or dial, yet the June Oven is so jam-packed with options that cooking anything requires a multitude of taps on a phone.

“Could you repeat your request?”

A Japanese hotel made headlines a few years back when it hired a fleet of robotic staff. Now that same hotel is making headlines for firing them.

Henn na Hotel was recently forced to lay off its automated employees because their labor-reducing functions were creating more labor for the human employees. The assistant bots had a tough time answering simple tourist questions, the luggage bots were incapable of reaching most rooms, and the receptionist bots couldn’t fulfill administrative tasks without help. It seems not even robots’ jobs are safe.