Mobile World Congress is currently in full swing, and our very own Alex Mangan has been on the ground, participating in a key panel debate. The panel saw industry specialists from both automotive and tech sectors get together to discuss the issues facing autonomous vehicles, with an emphasis on cyber security, and there's definitely a lot to discuss.

The session kicked off with presentations from Volkswagen and Sierra Wireless, before talks from Mercedes-Benz Trucks, HERE and the Renault Nissan Alliance. The second part of the session was dedicated to a lively debate, with the panel of experts discussing the issue of cyber security in autonomous vehicles.

Alastair Hayfield, a director at IHS Markit, was the panel's moderator, and we've been chatting to him to find out more.

"The first set of presentations were really about the progress made with autonomous vehicles," explains Alastair. "They were about how both OEMs and tech suppliers are participating in some really exciting developments, including the future adoption of 5G connectivity and a discussion about how different technologies are necessary to allow vehicles to adapt to different situations.

"5G connectivity will be one key enabling technology for autonomous vehicles in the future. We discussed how DSRC (Dedicated short-range communications) is going to play an important part in the near term in certain regions, but a lot of the conversations were based around what the better connectivity of 5G could do in terms of capabilities; it really is the long-term future for autonomous vehicles." 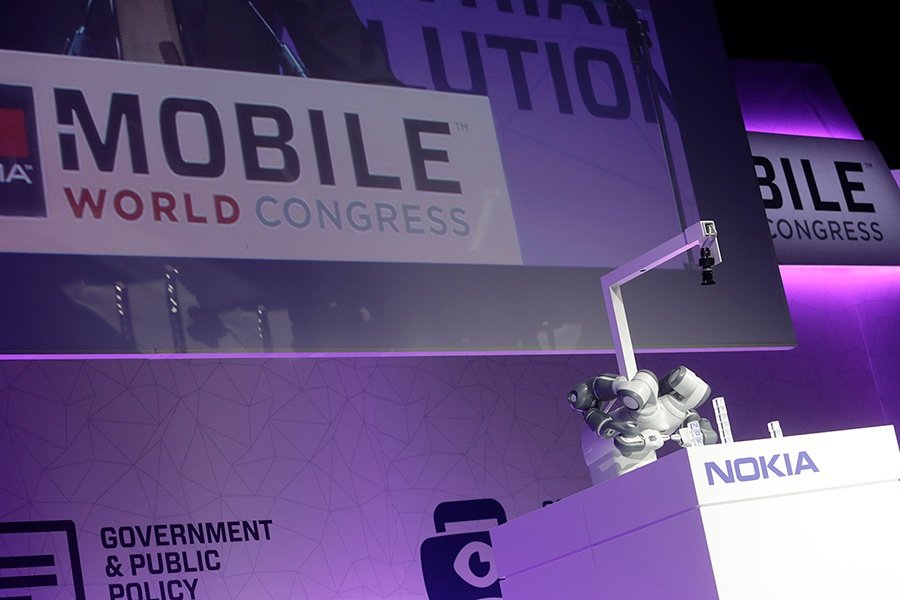 The discussion moved onto the role of autonomy in trucking, with specific use cases highlighting how groups of trucks could follow a lead vehicle. The result would be a reduction in labour and a big saving on fuel, adds Alastair.

The issue of cyber security

The panellists then moved onto discussing cyber security. "It was an fascinating insight about what really needs to be done to make autonomous vehicles safe and secure, to give people confidence that they're not going to be hacked or be left open to cyber hacking."

"We talked about whether the automotive industry is doing enough to push awareness of cyber security, what roles the OEMs and different suppliers have and then we talked a bit about what governments might do, and what the response from the industry may be for potential legislation or regulation related to autonomous vehicles."

Everybody on the panel was in agreement that more needs to be done to educate the automotive industry about cyber security, with security experts Argus Cyber Security suggesting that only a couple of OEMs are currently taking the topic seriously enough. "A lot of OEMs have a long way to go to really make their vehicles secure, and that surprised me," adds Alastair.

Although the automotive industry can look to learn from other industries when it comes to cyber security, there are specific, unique issues that companies face when designing autonomous vehicles.

"If you compare them to mobile phones, for example," says Alastair, "typically people will only have a phone for one or two, maybe three years maximum, before it gets thrown away. That's the time period that manufacturers need to offer support for. In the automotive world, vehicles may be on the road for 15 years, and how does an OEM manage that over the lifecycle of a vehicle? Is it going to commit to ensuring that a vehicle is secure for 15 years, or will it start to turn off specific features and functionality when they're not willing to offer support anymore?"

Collaborating and bringing the industry together

The panel discussed possible issues with standardisation, and the fear that if all vehicles conformed to one particular standard, somebody managing to hack one vehicle would mean they'd be able to hack others, too. Despite that, one thing that really stood out during the debate was the need for companies to work together. 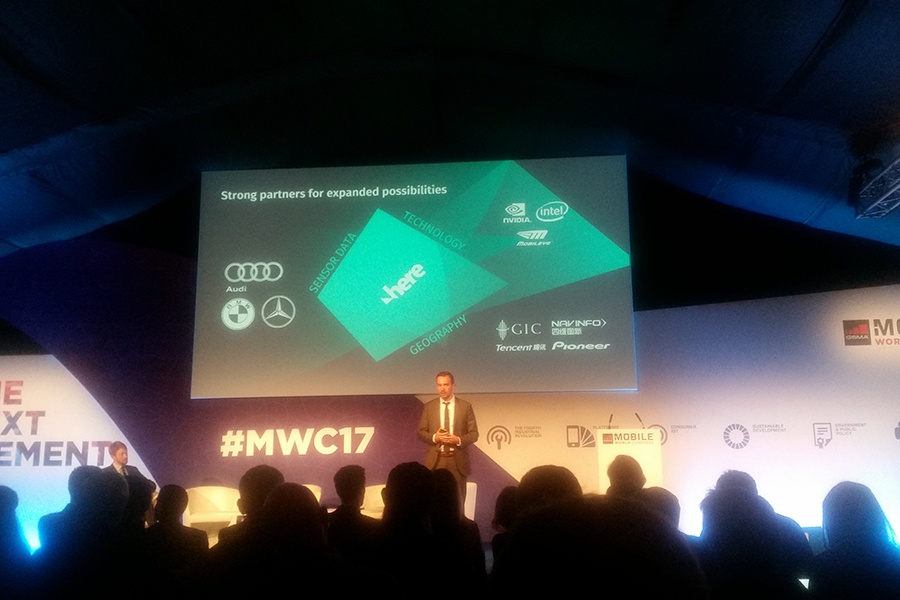 "All the experts agreed that there’s not really any competition between the automotive and tech industries; there’s actually a lot of collaboration. The automotive industry has been around for 100-plus years, and it's got some really great ways of doing things. Rather than butting heads with the tech industry, they can look at some of the processes and ways of doing things, learn from each other and collaborate. I thought it was really cool that there doesn't have to be competition; there can be ways both industries can learn best practises from each other."

It's a sentiment that Alastair has also seen in the way HERE operates, and he concludes:

"I really like the approach that HERE has, and I've seen it a few times from people like Alex who are presenting. HERE is trying to get the industry to participate, and the final slide of the presentation was a list of everybody HERE is currently working with, yet still asking for more companies to collaborate. If you get more OEMs you get more sensor data to collate, and if you get more tech partners you can do more with the AI and the approach you need around maps, and I like that approach a lot. HERE is trying to bring the OEMs and suppliers together around the guidance solution to create a valuable asset for all participants."

And finally, if you're at Mobile World Congress this year, don't forget to make use of Venue Maps on your Android device. HERE has once again mapped out the MWC halls in the HERE WeGo app, to help you find your way.