When it comes to automated vehicles, people have questions. Lucky for us, the Internet has answers, but they can be confusing, contradictory and, often, downright wrong. My name is Dora Heinkel, I'm heading Market Intelligence & Research at HERE and I want to help answer the Internet’s top five most-asked questions about our future roads and the cars we’ll find there.

1. Are driverless cars a good idea?

When it comes to driverless cars, this is the most-asked search engine question of them all. So, rest assured, if you’ve made the query yourself, you’re not alone. You’re also not alone if you’ve ever been stuck in a traffic jam or been late to an appointment because you couldn’t find parking. Long term, it’s these pain points that autonomous vehicles promise a solution for.

The answer to this one may come down, though, to who you ask. We conducted a research project with 2000 drivers in the US and Germany, and it turns out that people with Advanced Driver Assistance Systems – things like powertrain control, adaptive headlight adjustment, night vision, and adaptive cruise control – in their current cars are already more welcoming of full autonomy in the future.

The rollout of fully automated vehicles in our communities will certainly not be a “blink-and-you’ll-miss-it-affair.” Considering how long the conversation has been going on around them, it’ll still be a slow roll out before we’re cruising along on fully automated roads, napping as we go. Not only is this time unavoidable considering the infrastructure upgrades required to create a sound environment for driverless vehicles, but it’s also necessary so that the Artificial Intelligence behind these vehicles has time and experience doing its thing.

Human error on our roads is the cause of millions of injuries and deaths around the world each year. Autonomous cars are a solve to this as not only do they eliminate human error, but by the time you’re riding in one on the regular, it’ll be guided by Artificial Intelligence that will have garnered the collective knowledge of thousands of years of experience on the road. This technology evolves fast meaning it won’t just be able to predict trouble up ahead, but whether that guy in front is flipping you off or giving the thumbs up… but that will take some time, especially since us humans are often left scratching our heads at other drivers on the road, no matter how much experience we’ve had.

Automated vehicles will start in their own lanes and in their own areas, with the transition into sharing the road being a carefully thought out, slow and regulated process, before graduating to the fully automated roads of the future.

TLDR: Machines can drive much better than people – ask any pilot. 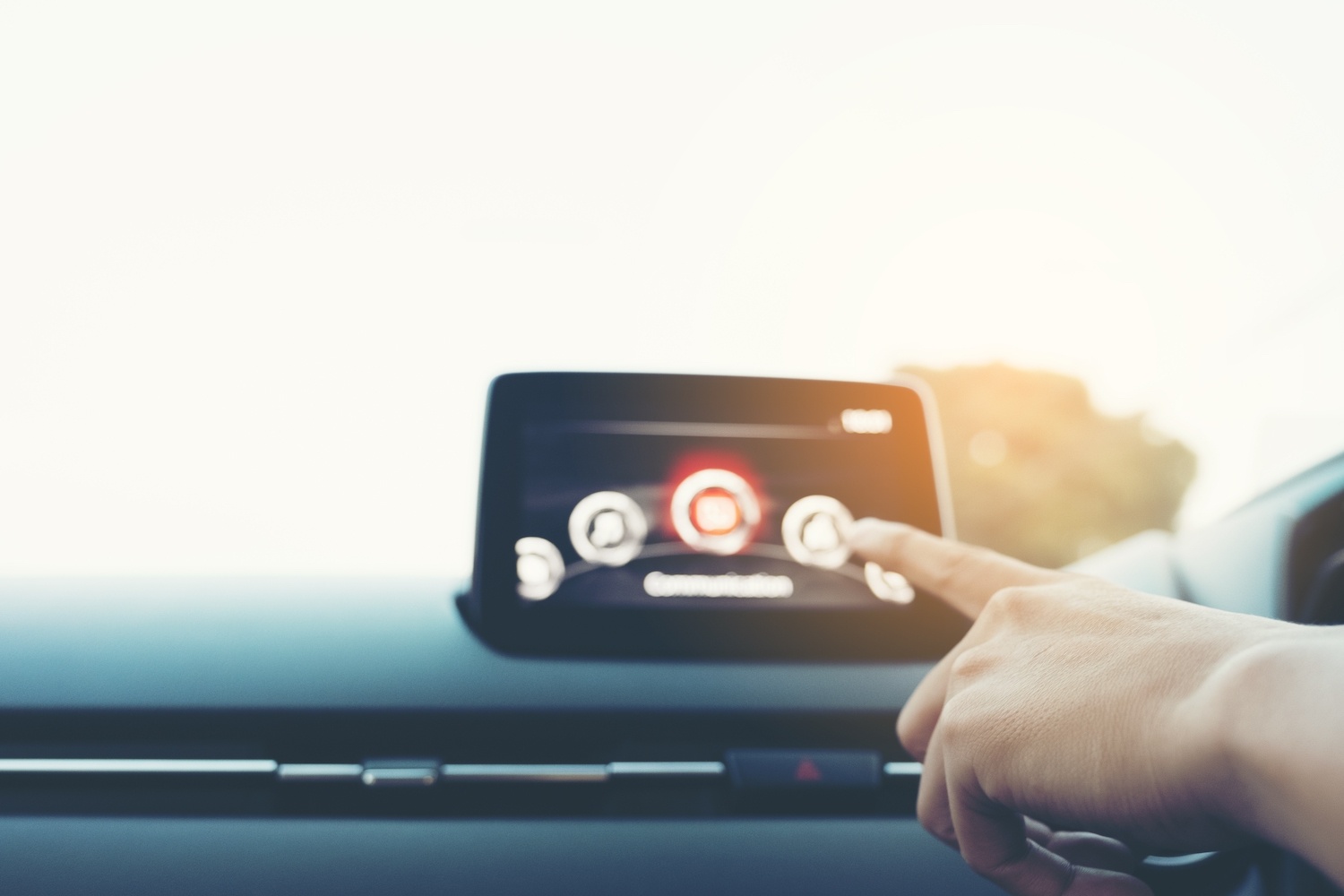 Automated vehicles are allowed in some areas for testing purposes. The full legal framework is still being worked on, but the frontrunners in the race to automated roads are Japan, Singapore and the US, and automakers are working on the next generation of automated vehicles today, due for release in 2020. Stay tuned!

When it comes to this question, it’s a case of to each automaker their own – some envision an all-electric future while others prefer a hybrid path. There is always the question sustainability as well as profit. As mentioned above, infrastructure plays a big part, too. To have a mostly-electric fleet of cars on the road, there needs to be the on-ground technology (like charging stations) to support it. And while car manufacturers have started creating the next generation of autonomous vehicles, cities and towns will absolutely need a little longer to catch up so that’s something that needs to be taken into consideration especially for the first fleets that are soon-to-be released.

5. Are driverless cars the future?

Most in the industry agree that there will come a point in the not-too-distant future where autonomous vehicles will reign. At that time, people will essentially have one of two options when they travel: autonomous car ownership (Autonomous Car-as-a-Product: CaaP), or an on-demand autonomous car service (Autonomous Car-as-a-Service: CaaS). Interestingly, the main objective and focus of automakers throughout history has been to sell vehicles, but the autonomous future introduces the paradigm-shifting concept of selling mobility services.

In our study, we found that the way the world will be introduced to automation is through evolution where we continue to integrate more semi-automated features into vehicles, and revolution through on-demand usage of driverless cars.

A beautiful thing about automated cars taking care of the getting from A to B, is that those who love cars for the joy of driving can visit C, D, E and the rest, all the while rekindling their love for the experience. Just like horses and boats were once main means of transportation, now they’re left for the true fans whose destination all along was the journey itself.