As the point of contact between your car and the road, tyres are one of the most important aspects of motoring, and the technology involved has changed almost beyond recognition in recent years. It looks likely to change a whole lot more in the future, too. 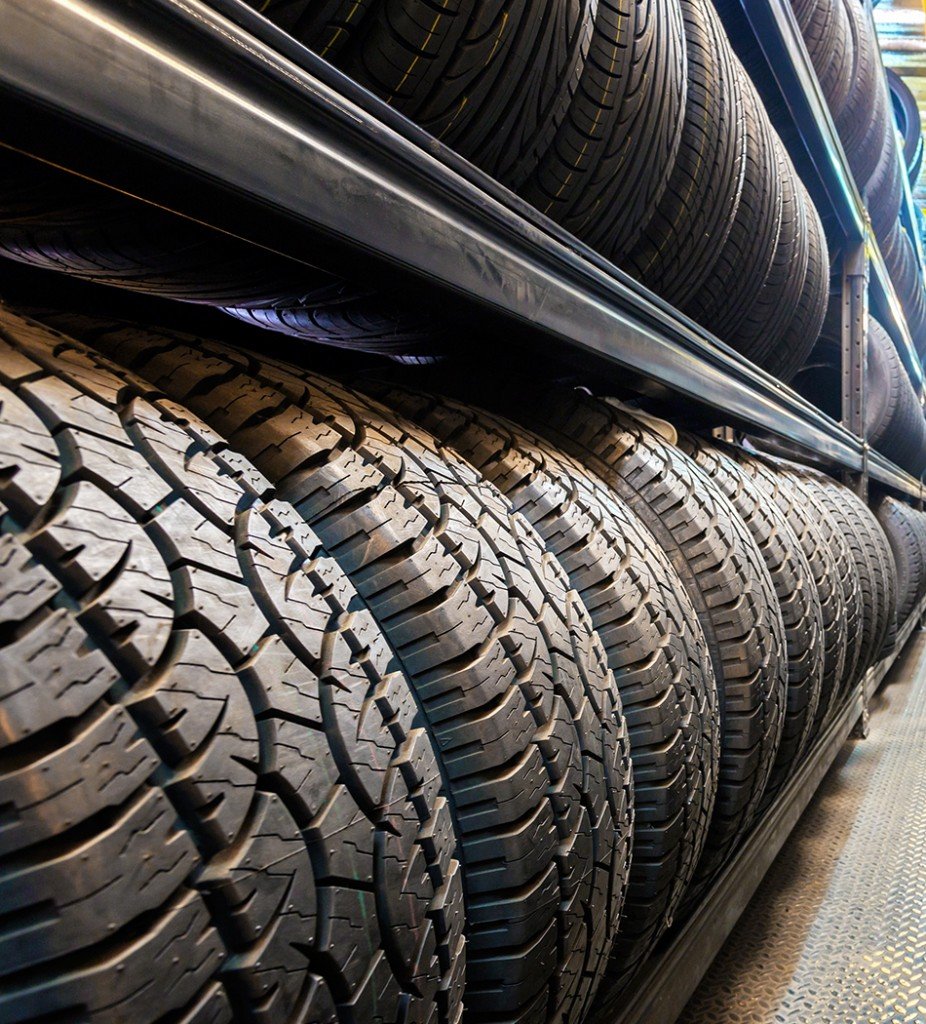 With the US Department of Energy revealing that up to 15% of your car’s fuel is used up simply overcoming rolling resistance from tyres, we’re seeing more and more companies fitting eco tyres to cut ownership costs. Eco tyres are generally far thinner than regular tyres, with better aerodynamics helping them to cut through the air more efficiently. And with a smaller contact patch on the road they offer more miles to each and every gallon. Companies like Michelin have also worked hard on the compounds their eco tyres are made from, attempting to reduce heat build up and adding layers to tyres to help reduce rolling resistance. There’s a trade-off when it comes to grip – an eco tyre will never offer up the same cornering abilities as stickier, wider rubber, but savings at the fuel pump will make that a worthwhile compromise.

Tyres make a massive difference when it comes to comfort, and a big part of that is road noise. Continental has been working on a tyre that transmits less road noise, and its ContiSilent tyre packs absorbent material into the tyre itself, claiming a reduction of up to nine decibels. With tyre and road noise one of the most tiring aspects of driving, with the right tyre your journey could be a lot more comfortable. Continental’s latest tyre technology is available across a range of different tyres, and the company also claims that performance and handling isn’t effected in any way.

The air inside our tyres helps to provide a far more forgiving, comfortable ride, but it’s also one of the tyre’s biggest downsides, with the ability to puncture and leave you stranded at the side of the road. We’ve seen various attempts to combat this with run-flat technology appearing as long ago as 1934, when Michelin introduced a tyre capable of running on a foam lining even without any air, but more recently it’s been BMW and tyre suppliers Bridgestone and Pirelli pushing the technology. There are limitations, and once the air has gone you’ll be left running at slower speeds and for smaller distances, but that should be enough to get you home, to a garage or to a hotel for the night – rather than being stranded in a live lane on a busy highway.

According to Auto Express­, we’ll also be seeing a big increase in the technology inside tyres, with companies like Goodyear adding battery-free chips that can communicate with your car. The result is a tyre that can recognise external conditions more accurately, communicating road conditions with your anti-lock braking system, for example, along with sharing air pressure, road temperatures and other details. Individual tyre readings also mean you’ll be able to keep an eye on tyre pressures on the move, making it far easier to spot slow punctures or other issues. There are also plenty of pressure-monitoring systems out there already, like Continental’s cunningly titled Tyre Pressure Monitoring System, which promises to alert you if any of your tyres start to lose air. It’s another feature likely to pay dividends at the fuel pumps, with Continental claiming a 1.5 per cent increase in fuel when your tyres are under inflated by just 0.3 bars.

That’s not the only technology that Goodyear has up its sleeve, and Auto Express also highlights tyres with twin air chambers as a technology that we could be seeing within the next decade. The result actually looks like a couple of tyres joined together (which in effect, it is), with a small gap in the middle that helps to reduce rolling resistance and increases fuel economy. The design also means you can have a puncture in one of the chambers and still continue to your destination, without facing some of the harshness that run-flat tyres are known for.

Tyre pressures can make a massive difference to your fuel consumption, and if you don’t check your tyres regularly the chances are you’re paying for it at the pumps. That’s why Goodyear has been developing tyres that can pump themselves up, with its AMT (Air Maintenance Technology) tech monitoring pressures and adding air if and when necessary, so you’ll never need to check what’s going on with your tyres again.

If the developments we’ve already seen in tyre technology are impressive, they’re nothing compared to what we may see in the future, like the omni-directional spherical tyres that Goodyear has described recently. If the tyre company gets its way, we’ll literally see the wheel reinvented with the Goodyear Eagle-360 tyre, and there are a host of benefits from the spherical design. Your car would be able to travel in any direction for starters, making it possible to slip sideways into parking spaces or manoeuvre in tight gaps, and a larger contact patch would also offer up more grip. As a concept, the Eagle-360 tyre is designed to ‘connect’ with your car via magnetic levitation instead of more traditional suspension, so it’s likely to be a long way in the future – if at all – that the spherical tyre does make an appearance on your next hatchback.