Quantum tech and autonomous vehicles: the future of navigation

Quantum tech and autonomous vehicles: the future of navigation

In the admittedly drab confines of a conference centre in Manchester, England, some of the world’s leading scientists and engineers in navigation technology gathered to showcase and debate their latest research. Covering all forms of navigation - land, sea, air and space -  a wide variety of cutting edge concepts and technologies were discussed from autonomous boats to mind-bogglingly precise atomic clocks. 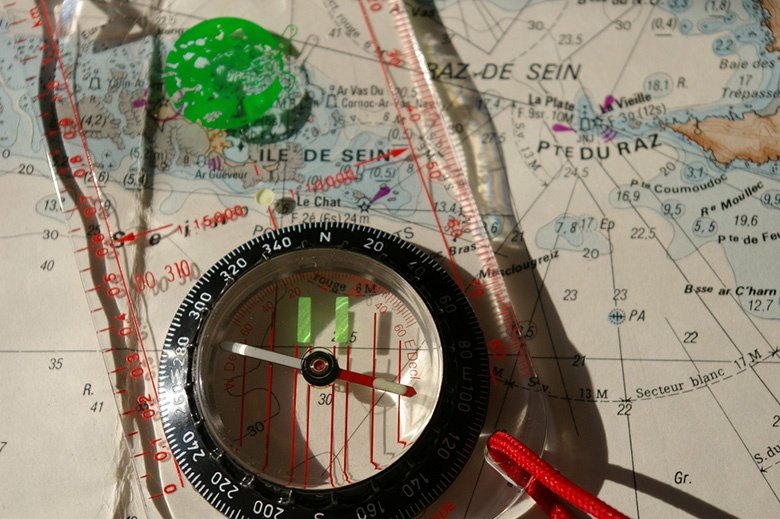 This was the first International Navigation Conference (INC), a three day event put on by the Royal Institute of Navigation (RIN) - an environment in which, I quickly learned, acronyms and initialisms of a dizzying length and variety were par for the course. Despite the jargon it was exciting to get a snapshot of what the future of navigation may look like.

The Royal Institute of Navigation, a learned society with charitable status, was set up in the UK in 1947 following the huge advances navigation systems and technology that had been made during WWII. 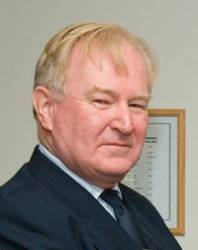 Director of RIN, Captain Peter Chapman-Andrews told me, “There was a need to form a body which would be the point of focus for taking these technologies forward and for bringing anybody who had an interest in navigation and the associated technology together.”

It started as just a regular institute but through the Duke of Edinburgh’s patronage it became a royal institute in the 1970s. It disseminates its information through publications and conferences such as the International Navigation Conference.

Unlike the RIN’s local conferences, the INC is pitched at a much more academic level. Chapman-Andrews explains, “We want it to be international and you’re only going to get international attention by having cutting edge papers delivered.”

During this year’s INC there was a focus on autonomy in the air and sea as well as the part quantum technology can play in the development of future navigation systems. In addition to this there were a series of fascinating talks under the title, ‘Navigation under threat’, which included talks on GPS jamming, cyber threats to Global Navigation Satellite Systems (GNSS), to how navigation technologies could be applied to anything from locating sinkholes around the world to mapping the brain.

While the talks were aimed at the academic community, it also provided interesting food for thought for the interested layperson. For example, during a sequence of lectures on autonomous ships, there was a talk on how to establish regulatory frameworks for these autonomous systems. While this may sound a bit dry, it pointed to the fact that however advanced autonomous vehicles become, they aren’t going anywhere until safe rules of use are established.

If this sort of thing takes your fancy, we will be delving a little deeper into navigation tech in the coming weeks. For instance, we will be looking at the importance of ultra-precise atomic clocks in this field. As a little teaser, did you know a second can be defined as the time that elapses during 9,192,631,770 (9.192631770 x 10 9 ) cycles of the radiation produced by the transition between two levels of the cesium 133 atom? If this has whetted your horological appetite, watch this space!