Everything you’ll love about a driverless future

Everything you’ll love about a driverless future

When we envision a world where self-driving cars are the norm and not the exception, the future looks mighty bright.

Writer, researcher, and teacher Geoff Nesnow recently updated his groundbreaking essay, “73 Mind-Blowing Implications of Driverless Trucks and Cars.“ His exciting insights have us looking forward to navigating the world in self-driving cars. Below, a few of our favorite points. In the near future...

There are a number of reasons why people purchase cars, ranging from practical transportation to status symbols to the thrill of being behind the wheel. If at-will access to self-driving vehicles becomes more economical than ownership, we expect to see big drops in the number of people that opt to own versus access.

...multi-modal transportation will become the norm

This is one of the most underrated aspects of future mobility. When plotting a trip, we tend to think about single modes – i.e. bikes, cars, and public transit – when in actuality, the fastest path between two points could be a combination of the three. The efficiency gained from multi-modal transit planning is good for everyone, as it not only gets us where we’re going faster, but eases unnecessary congestion along the way. 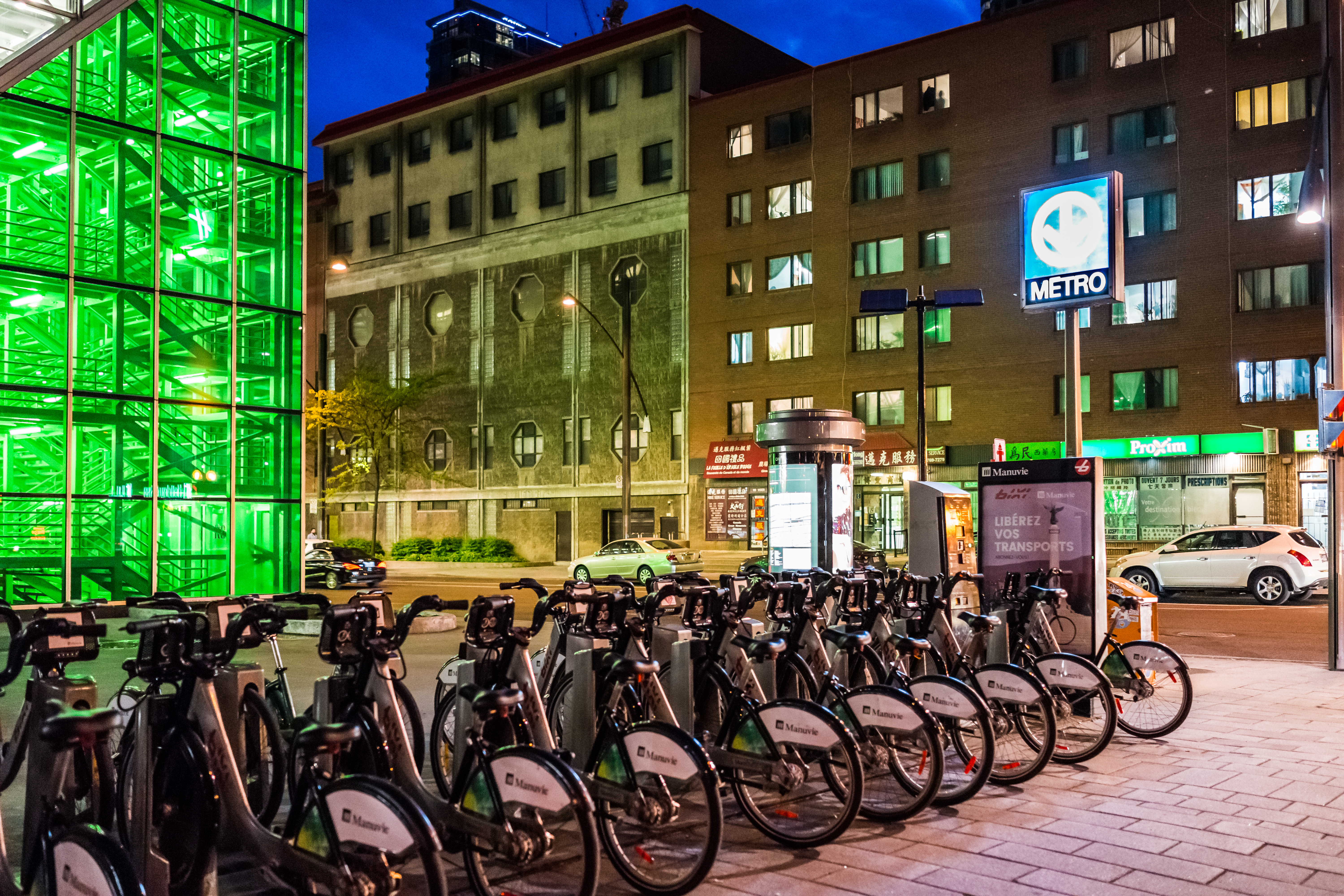 Much like large-scale fleet vehicles, small autonomous vehicles will hustle as well, courtesy of AI-optimized routes and tasks. That means the same self-driving car that takes you to the movies uptown might head straight downtown to pick up takeout for delivery. The drop-off address might be a block away from the next pre-booked pickup, so the AI traffic projection indicates it can make the extra stop with two minutes to spare.

...roads will be much smaller

In the long term, self-driving cars will result in fewer vehicles on the road. In addition, those vehicles are less likely to need to be parked on the street. We envision a world where vanishing parking lots and street parking spaces will be reclaimed by the residents. As utilization of roads lowers, the need to expand concrete infrastructure can be reduced such that our future cities are greener and less congested. 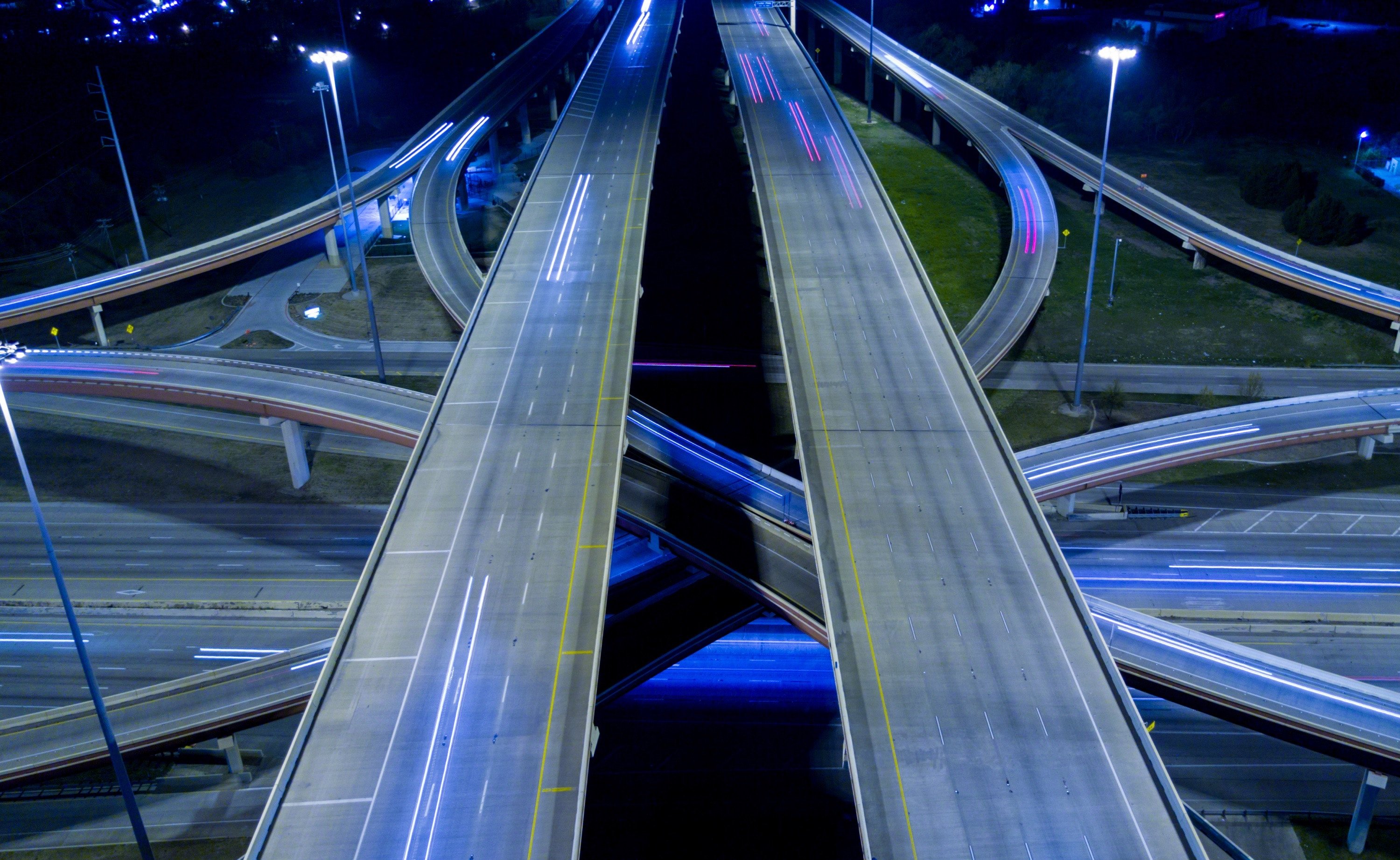 Technology companies and automakers are drawing closer to each other every day. The mutual goal doesn't stop at bringing autonomous cars to the roads — those cars must also be efficient, accessible, and safe. As those cars and ideals simultaneously spread, we're very much looking forward to a brighter autonomous world.