Cars with no steering wheels? How to convince people to adopt new tech

Cars with no steering wheels? How to convince people to adopt new tech

With large swathes of the public still uncertain about riding in self-driving cars, what lessons can automakers learn on why a skeptical public is happy to adopt other new technologies?

A generation ago we didn't expect watches to become do-everything computers yet today smartwatches are commonplace. So, what's next? A car without a steering wheel? Well, actually, yes…

A car for tomorrow

The car is made by Cruise, a subsidy of General Motors. It was unveiled in January - and it's fairly uncar-like. It has no obvious front or back, no mirrors or hood and bench seats facing each other.

This isn't a car for today. It's a concept for a driverless world. Yet, with three out of four Americans fearful about traveling in driverless cars, what lessons can other forms of new technology teach us about winning over a skeptical public? 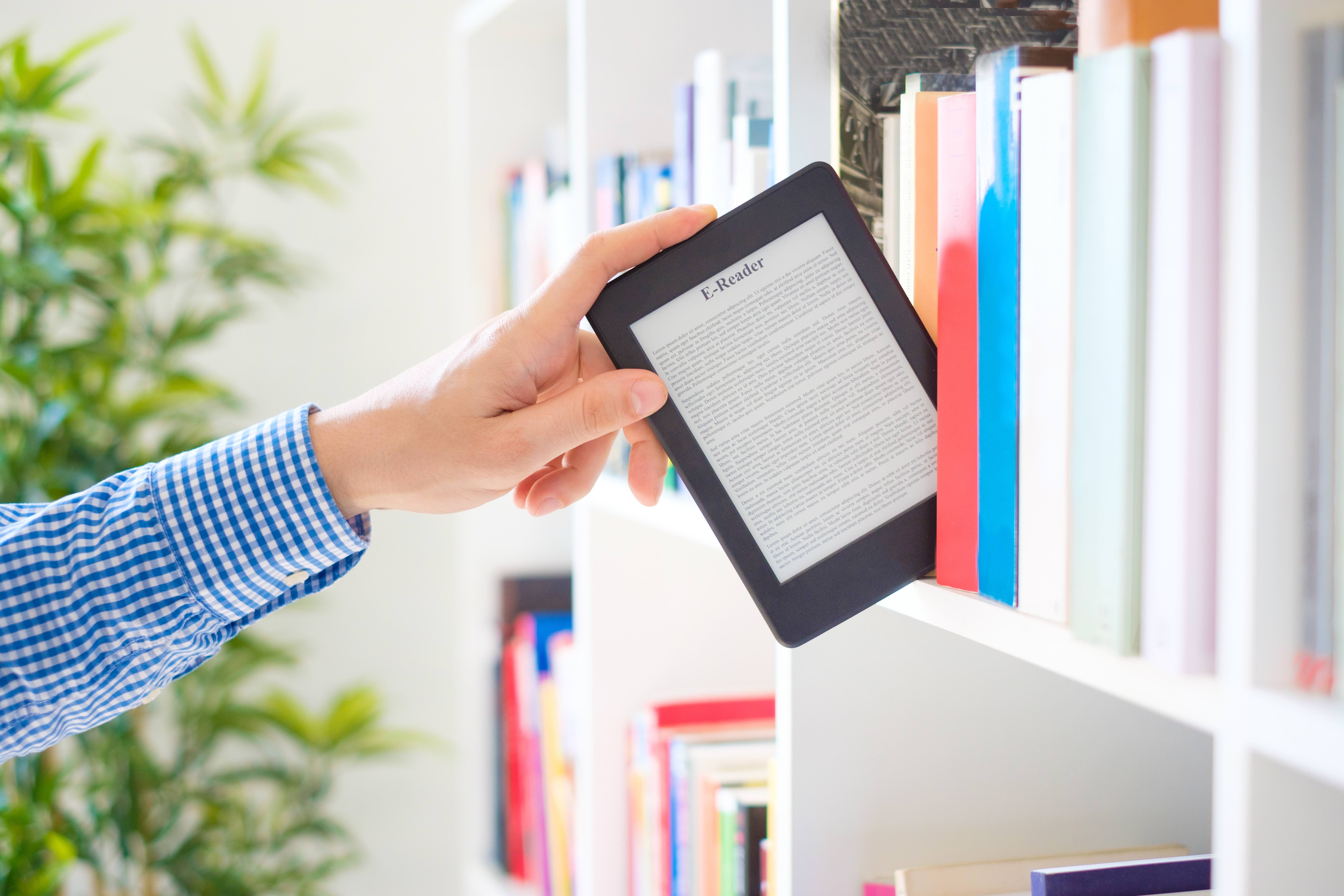 When Amazon launched their e-reader, Kindle, academics marveled. Before vacationers cottoned on to its potential, tutors were accessing rare works and loving how they didn't have to cart around weighty books. It was a device optimized for convenience and reading.

Banking hasn't always adopted new technology so easily. Yet, apps have transformed the industry. In the UK, more people will to use apps than go to a branch by 2021. With easy access, instant transactions, budgeting and pleasing features like being able to split a bill a new breed of app-based challenger banks, including Monzo and Starling, are taking market share. Again, these products are developed to fit the exact moment in which they're needed.

The story is similar with Apple. Consumers buy devices for easy communication and customizable apps but what else is going here? The Apple Pay service is thought to have passed not only Android equivalents but also PayPal for the number of transactions it has processed.

The answer to why it's so popular might just be the biggest digital disruption happening today… it's all about trust.

Consumer psychologist Dr Paul Marsden told Forbes that fake news and data breaches contribute to a trust deficit where consumers have less faith in digital brands. Apple, he says, has found a way of tackling this with competence and intentions that seem better to the public than those of traditional banks.

Circling back to self-driving vehicles, there are obvious parallels. Can carmakers do the same and help consumers overcome their hesitation?

While HERE is helping carmakers optimize the automation experience with the HERE Live Map, researchers are looking at the trust bit – and it seems to boil down to design.

If consumers don't understand how self-driving systems work moment-to-moment, says Bobbie Seppelt at MIT's AgeLab & Center for Transportation and Logistics, they won't maximize the technology, even if it works flawlessly. Trust with a banking app or payment system comes from seeing it in action, firsthand. If consumers have nothing on which to build a relationship with a self-driving car, Seppelt argues, trust is hard to establish.

“The paradox is we can't develop forms of automation that are strong, silent partners. We like to think we can, but for humans that doesn't work. What happens is you lack trust and stop using it."

To develop robust trust, humans need to know what a car's sensors see - and how that differs from what they see. In fact, Seppelt recently outlined six tenets she believes will help people trust and accept self-driving cars: