Anatomy of mapping cars – for dummies

Anatomy of mapping cars – for dummies

Sightings of a mysterious car saddled with mapping equipment ignited social media and had tech reporters abuzz in February with many questions and less than a few answers. That the unmarked car was registered to Apple undoubtedly spurred much of the curiosity, with some speculating that it was a prototype for an autonomous vehicle, and others proclaiming it as a mapping vehicle. 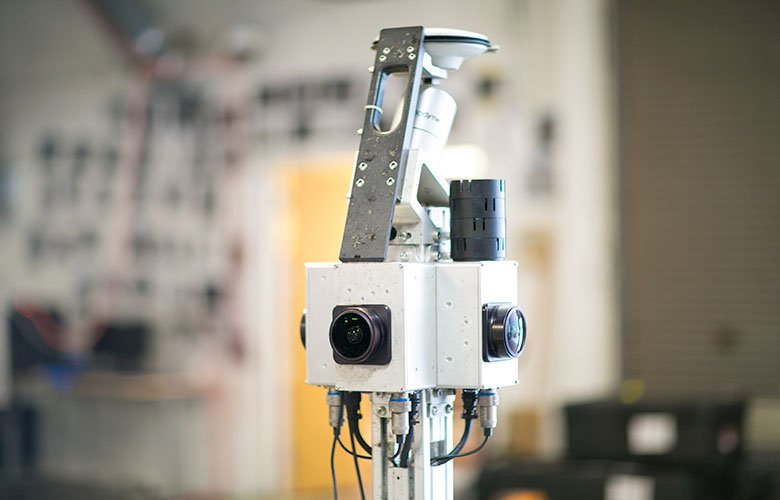 To better understand what’s what, let’s take a look at the anatomy of our own mapping vehicles, which collect high definition (HD) map data to lay the foundation for a future of self-driving cars.

Each of our mapping cars around the world is mounted with a five-foot rig that contains our mapping hardware. At the base, you’ll find an inertial measurement unit (IMU) that collects positions, heading and attitude data (including yaw, pitch and roll) using accelerometers and gyroscopes. This helps us understand the motion of the car driving so we can factor in hills or turns into our data collection. 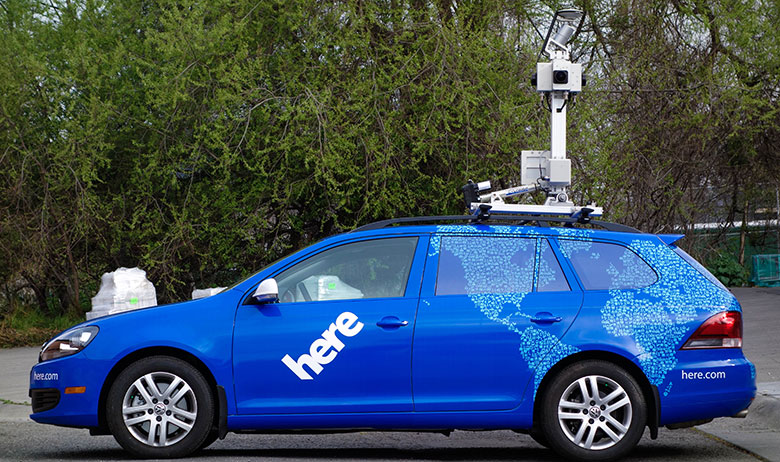 Further up the rig, our clear street imagery is captured using four wide-angle 24-megapixel cameras for a panoramic (or 360°) view. This allows us to create a more seamless image than competitors, many of whom stitch together images from a dozen street-view cameras. 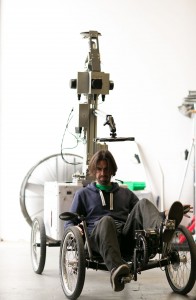 Up top, a small cylinder that resembles a soda can spins furiously. This piece of hardware is the LiDAR (Light Detection And Ranging) sensor that gathers the data used to build the 3D representation of reality. This rotating laser scanner can collect about 700,000 3D data points per second – pinpointing the edge of a curb, the height of a tree and the depth of a sidewalk. Each week, a single HERE mapping car gathers up to 108 billion of these 3D data points.

Finally, the top of each HERE mapping car is crowned with a high-accuracy global positioning system (GPS), which tracks the coordinates of where the data is captured (i.e. longitude and latitude) to add context to the galaxy of 3D data points collected by the LiDAR and pinpoint exactly where each image was recorded.

At HERE, we’re using this data to prepare for a future of autonomous cars and smarter cities through HD maps. In the past 18 months, HERE has mapped 1.2 million miles (2 million kilometers) of road in 3D and we have mapping cars in the field collecting new data every day. 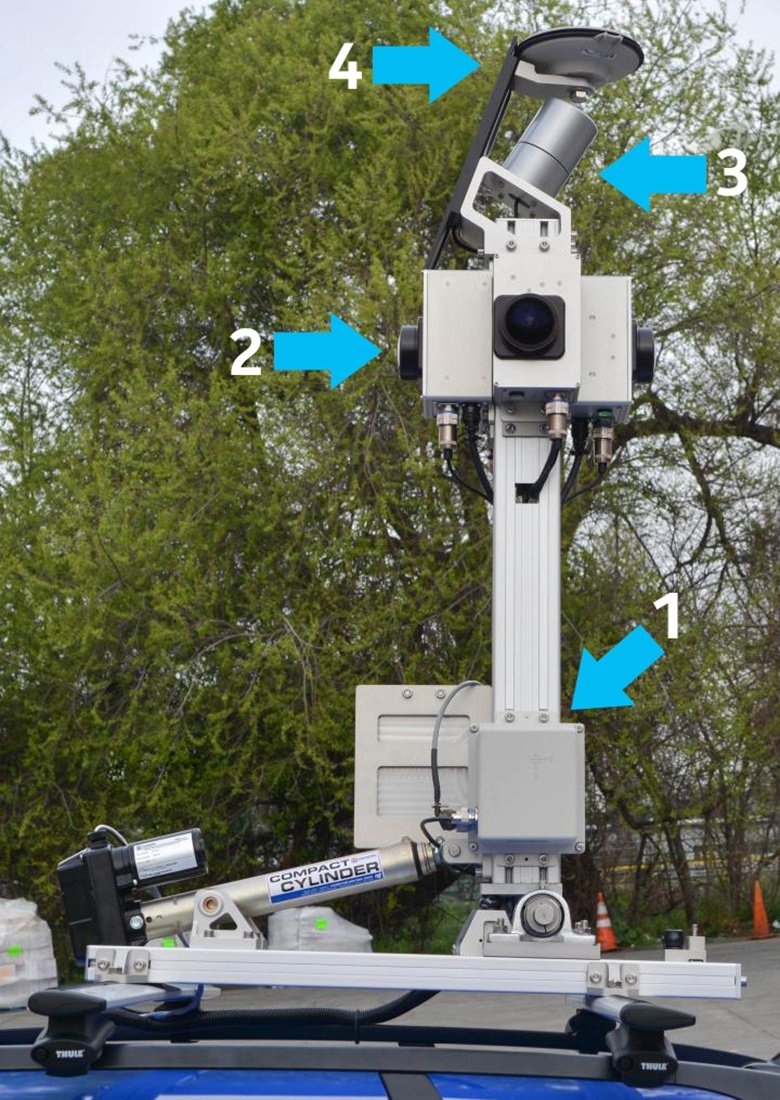 So, let’s see what you’ve learnt. Can you identify the parts of the rig above? Let us know your answers in the comments section below.