The connected world brings new models of insurance on the horizon

The connected world brings new models of insurance on the horizon

New insurance types are using real-time sensor data to profile our driving habits, providing discounts and incentives for safer driving. We’re partnering with these early adopters to make sure drivers get a fair shake.

With the pervasiveness of GPS, the growing number of sensor systems in our cars, and the host of navigation services available around the world, it isn’t difficult to surmise that car insurance will have to adapt to the times.

German insurance provider Vereinigte Hannoversche Versicherung (VHV) is doing exactly that sort of adaptation, by providing drivers with better insurance rates based on data collected about drivers’ habits. Their program, Telematik Garant, was launched in January 2016 and has become an established part of the German insurance market.

Available to drivers of all ages, the program is based on a simple hardware device that plugs into the vehicle’s 12V socket and records the driver’s actions using built-in sensors. The device is also equipped with its own SIM card, providing full functionality to the driver without the need for a smartphone or additional data plan costs.

Once the sensor is in place in the vehicle, it collects information on things like driving speed, the types of roads commonly used, and the time of day the vehicle is most often in operation. In VHV’s system, a total of 25 hours of information is collected over the course of a month before a score is rendered, which can then earn a driver up to a 30% discount on their monthly premium for the following year. 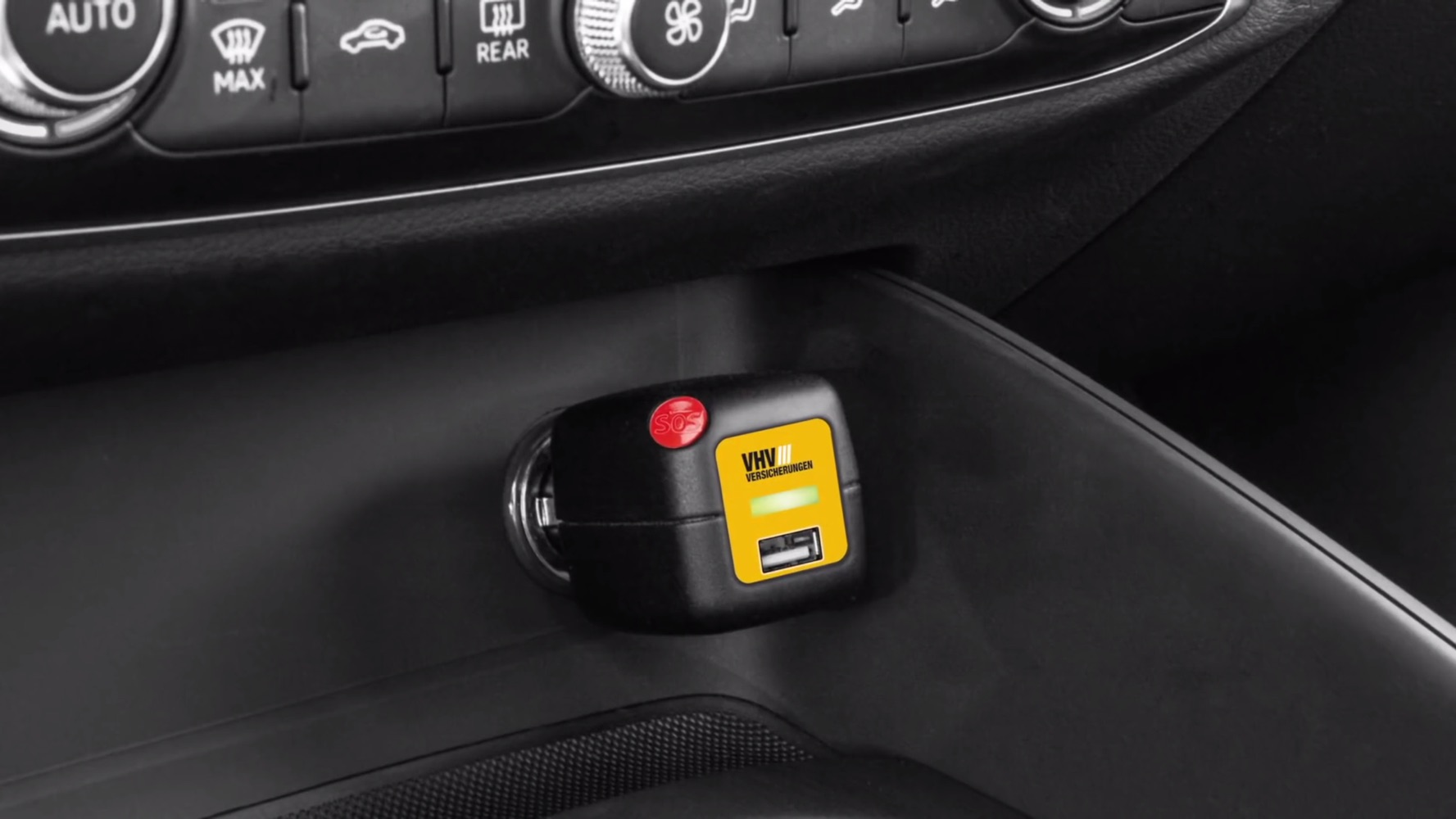 Looking out for the driver

The data isn’t solely for the insurance provider. A car owner can check up on themselves, or members of their household, to review recent journeys and information such as speed, driving style, route and the time of the trip through an online portal or a smartphone app. (Rigid data security rules and a data protection agreement are in place to protect this sensitive data.)

This type of intelligent scoring is still growing, and drivers need safeguards in the form of the means for reporting a bad score. Location intelligence is at the heart of this type of system, and the data needs to be confirmable.

Say, for instance, a driver is penalized when the system detects that the vehicle has been speeding. This could easily be caused by the speed limit for a certain road having changed, or the map having an incorrect speed limit set in the data. That’s where HERE is proud to lend a hand.

Companies like VHV are using HERE Map Creator to cross-check the speed limits in the cloud, and the speed limits reported by their users. By aligning that data with information users report, and from visual information gathered from Mapillary, the insurance company can quickly confirm where a mistake has been made, and resolve the driver’s score.

Making sure consumers get rates based on their behaviors is nothing new – as insurers have been making adjustments based on historical data according to age, area and more. Personalizing that rate based on real information about the driver is the next step toward efficiency, and we’re looking forward to helping more companies bring location intelligence solutions to market.

How location technology has helped to reimagine insurance

Balancing technology and customer service in the Swiss insurance market