Are consumers ready to bring autonomous vehicles into their lives?

Are consumers ready to bring autonomous vehicles into their lives?

Autonomous Vehicles are coming, but people need to gain comfort before they can embrace the technology. Studying how people interact with autonomous vehicles—and how best to help people start trusting them—could help pave the way for driverless cars.

In 1883, an important innovation was introduced to New York City, one that would benefit millions of people for generations to come. After 14 years of construction, the Brooklyn Bridge came to be, becoming not only the first steel wire bridge ever built, but the longest suspension bridge in the world.

But people were afraid. They didn’t trust the bridge would hold. Not surprising, as new technologies can stir apprehension and fear. In this instance, it took P.T. Barnum marching a herd of elephants from Brooklyn to Manhattan for people to feel comfortable enough to cross it themselves.

For consumers, perception often equals reality. The Brooklyn Bridge was surely engineered for safety, but it took Barnum’s stunt for it to be perceived as safe. And while all of this may seem charming in hindsight, it does beg a question: as we draw ever closer to rise of autonomous vehicles weaving in and out of traffic alongside your father’s Oldsmobile, will the public need a similar public relations spectacle for them to calm their nerves and trust? 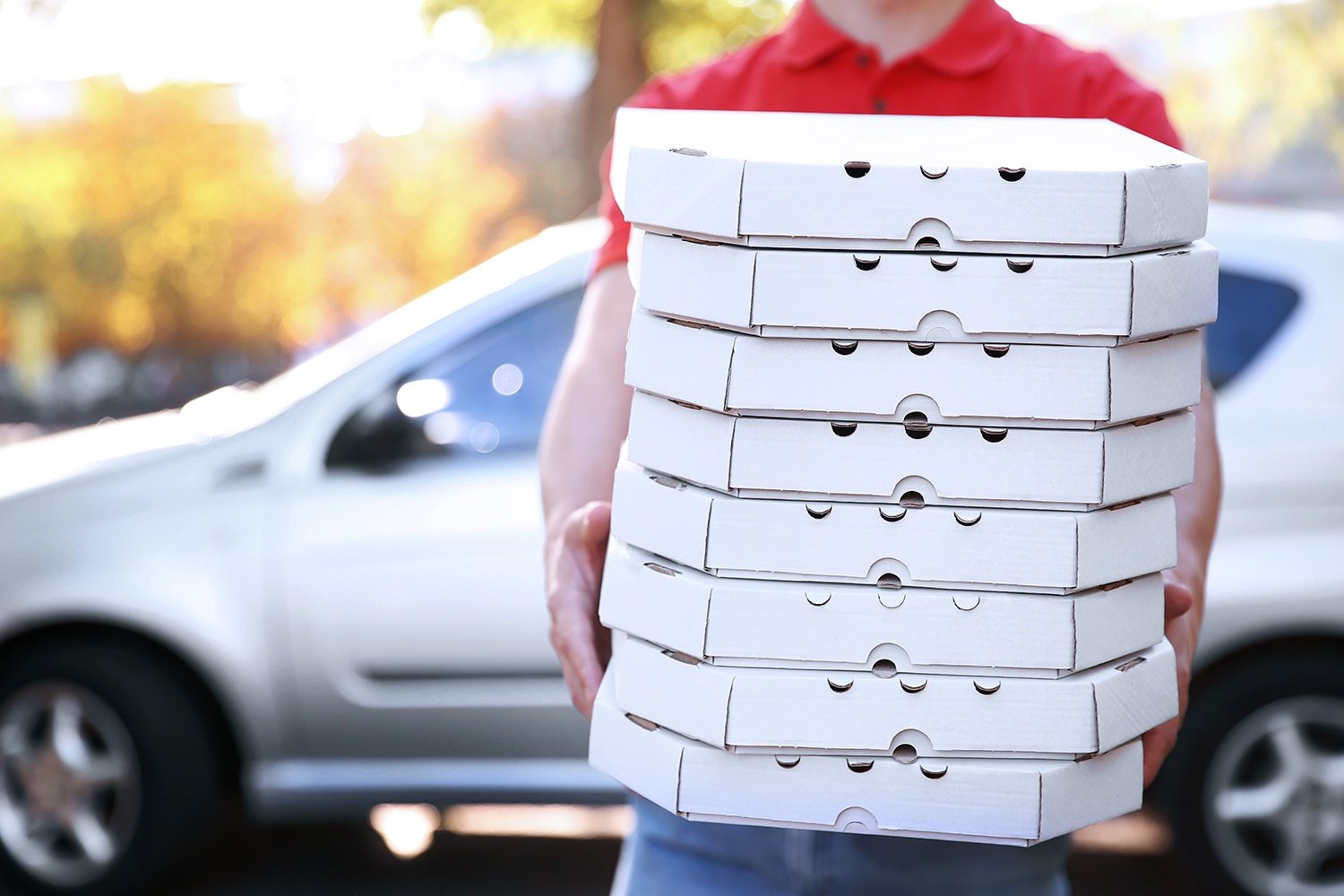 When Domino’s Pizza and Ford teamed up for a test of autonomous pizza delivery in Michigan, they weren’t testing technology.

In reality, there was a driver and research team piloting the supposedly autonomous delivery vehicle. They were actually studying how people interacted with a machine they believed was autonomous—to map customer comfort.

This kind of evaluation gets to a core concern of how people and smart machines will deal with one another. Are people comfortable taking delivery of their pizza from an automated vehicle? It’s an insightful but relatively low-stakes interaction when compared to people riding in and beside autonomous vehicles.

While the majority of people are happier year-over-year with the state of in-vehicle technology, their comfort with the idea of fully autonomous cars dropped from 24% to 13%. It seems counterintuitive that people would feel growing comfort with the evolving technology of today but grow increasingly distrustful of the innovations this tech will clearly lead to.

To be clear, almost half the people surveyed in 2017 said they would “never purchase a car that completely drives itself.” The two most common reasons they’d never buy an autonomous car? Loss of control (37%) and lack of trust (29%). While these reasons expose their apprehension, they also present an opportunity to help shift perception from one of fear, to one of embrace.

As both the Domino’s and MIT studies showed, trust is key to a future wherein humans and smart machines work, live and play well together. In the here and now, the opportunity is to better educate people about the technology at their fingertips, because the connectedness of today will lead to the autonomous vehicles of tomorrow.

But for education to take root, it’s essential to understand both what people need to learn and how they want to learn. While around half the people in the MIT study said they learned about their car’s technology through trial and error, only 23% wanted to learn this way. In fact, the majority of people preferred to learn about their car’s tech from a person during the sales cycle or at dealer delivery. So a human touch seems necessary. 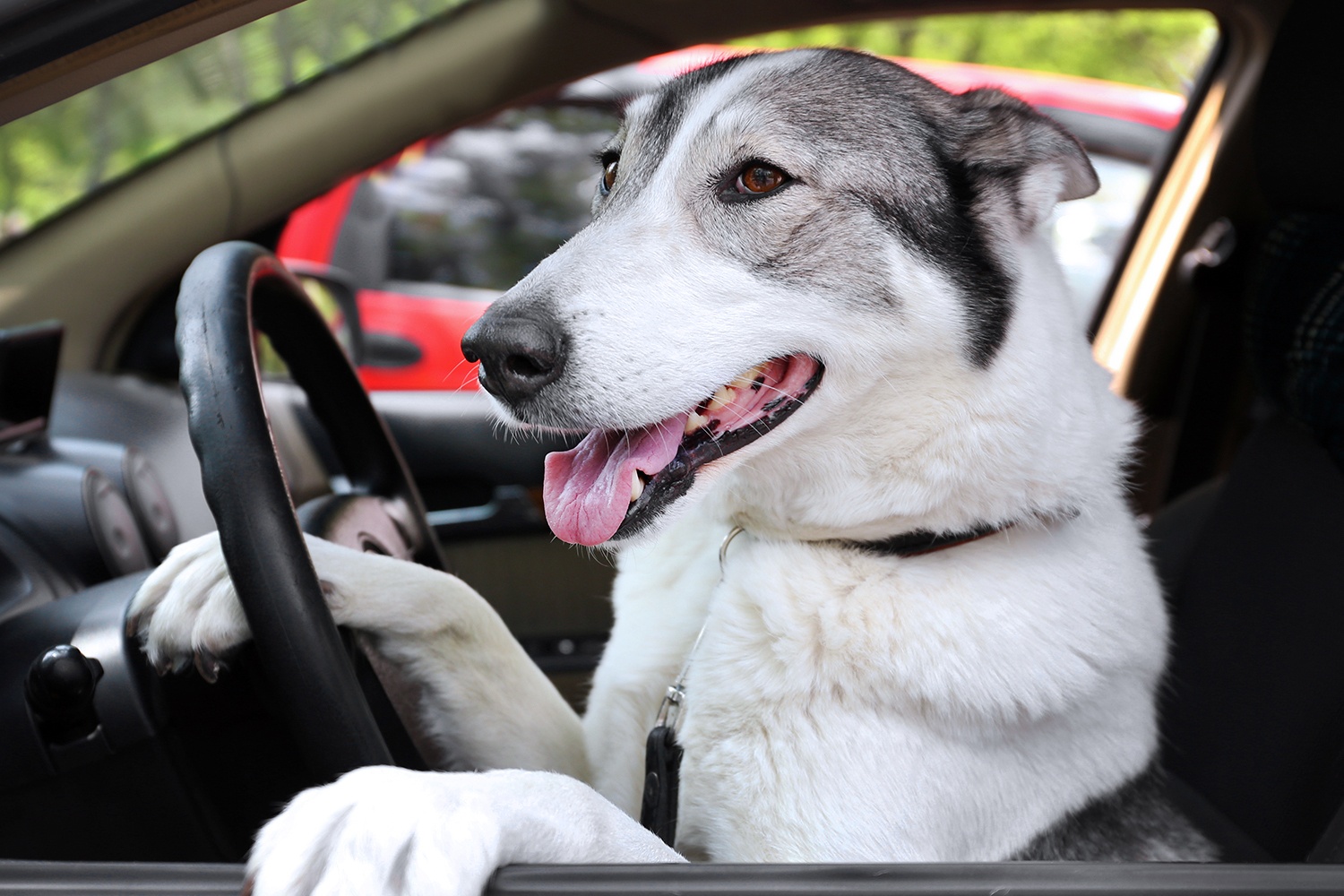 Preparing the public for autonomous vehicles

In the past, a Barnum-sized spectacle could show people a new technology was worth adopting. And perhaps putting a puppy in the driver’s seat of an autonomous vehicle would make on-road tests more appealing.