It’s all too common for us to hear the term Artificial Intelligence thrown around as a solution to a problem, then presume to understand what that really means. To form a better picture, here are three use cases where AI is at work in the world.

A few weeks ago, Jonathan Abon of the HERE Open Location Platform team presented a practical lesson on how AI and deep neural networks learn via supervised and unsupervised learning. In keeping with his theme of making complex ideas approachable, were reviewing a few ways that AI can be put to work in the real world.

No, not quite the swarms of nanobots that science fiction depicts in the movies – Smart dust is the embodiment of simple rules being used to define complex behaviors. The simple part is that a single particle of smart dust is an uncomplicated sensor made to be lightweight and smaller than a grain of rice. 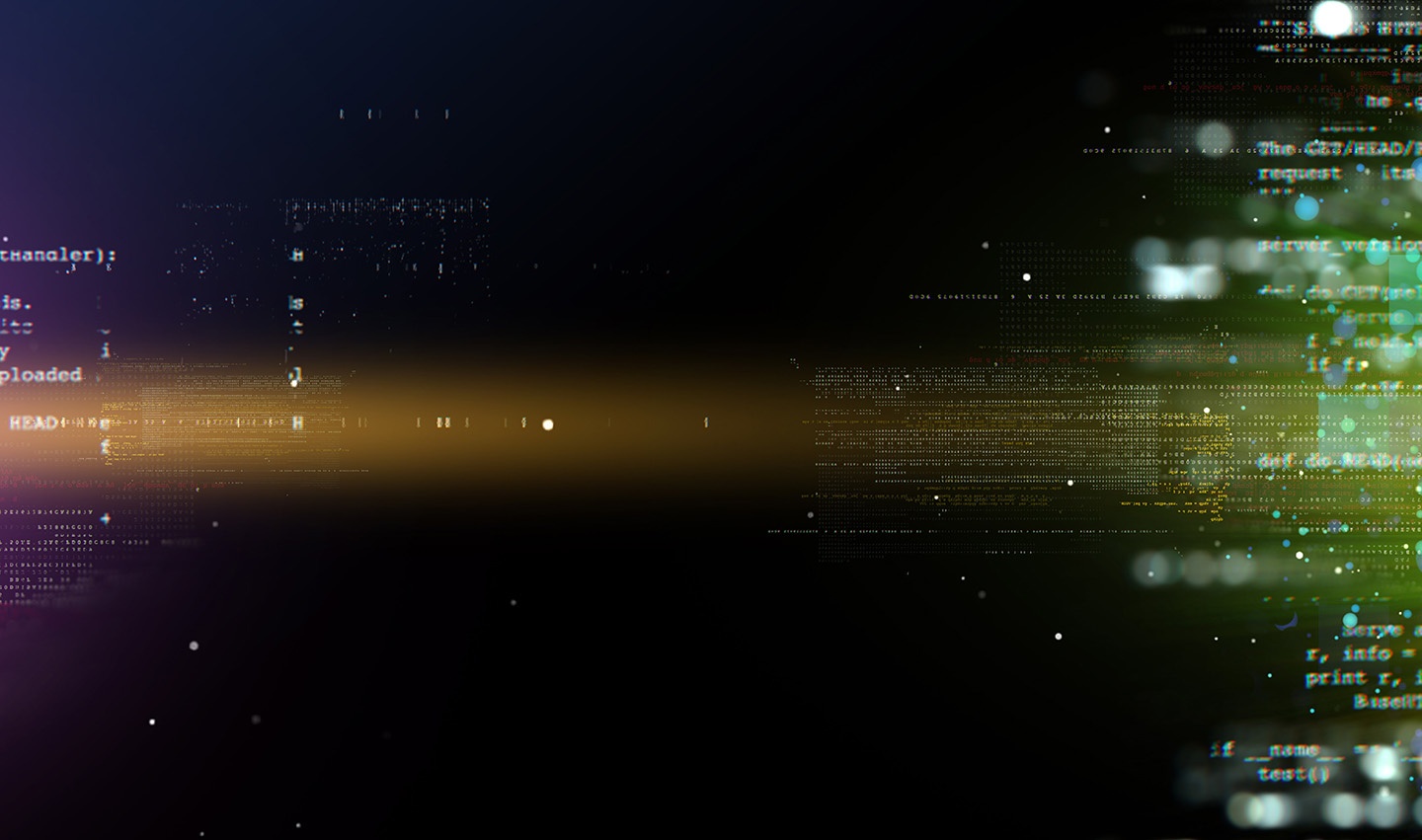 Each sensor can detect and report simple conditions like light, temperature, pressure, and location. The location part is critical – that each sensor can report its location in relationship to other sensors and create a bigger picture from all the particles – thus ‘the dust’.

Now, scatter a handful of smart dust in an area. The particles will move the same way dust particles move: flowing along with air circulation, floating through empty spaces, and around solid objects.  As each sensor is able to report its location, a computer can literally begin to connect the dots, creating a 3D model of the space.

It would take years for a human to look at all the positions of the particles and create all the possible models for what the solid objects in the environment are. However, an AI system using unsupervised learning could begin rendering data on where the solid objects are, and what those objects may look like.

Using that model, the system might detect where trees and plants are based on where the dust does and doesn’t move.  Or, it could determine the difference between a vehicle driving through space versus a person on a walk.

One area where this is being tested is in detecting deforestation.  Smart dust can produce a map of objects in the forest, providing the location and circumference of trees. Smart dust can not only detect and alert when trees are suddenly missing, but it can detect people moving around the space.  Over time, AI can create prediction models about where illegal logging might occur next.

The potential applications for smart dust are broad. The limitations of the tech are bound only by the size and cost of the sensors.  As long as Moore’s Law remains in effect, we expect we’ll see more applications coming soon.

Another area that can benefit from unsupervised learning applied to big data sets is healthcare. When a neural network has access to information, it can sometimes detect conditional relationships that are too complex for human research to uncover.  Those relationships can help make predictions, which can at times be surprisingly accurate. 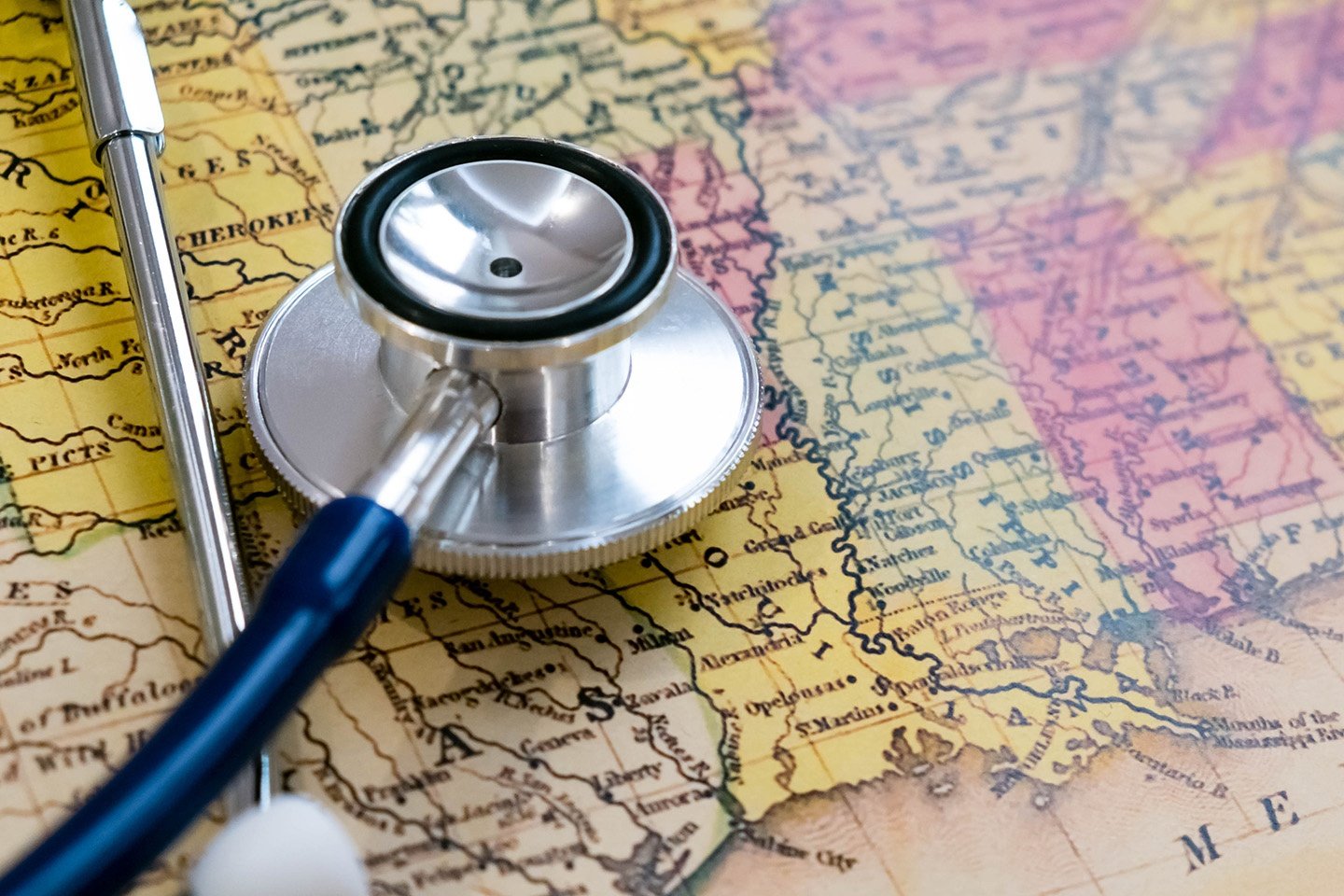 As an example, consider what data can be collected from communities.  Not just properly anonymized data about individuals, but about all external factors: What’s the weather? What’s the quality of the air and water? What are the other environmental conditions that communities are exposed to?

AI models can take all of this data into consideration extremely quickly, and in the case of healthcare, could predict what kinds of illnesses may (or may not) become prevalent in an area.  When that prediction is made, healthcare professionals can be alerted.  Those professionals can then prepare their staff and facilities for upticks in certain issues, and ultimately serve their communities better.

Approaches like this are already undergoing research and testing in the U.K.

Another task for AI that relates to predictions will likely affect you when you go to your local sports venue.  In order to provide uninterrupted service to 61,500 fans, stadiums have to build and maintain specialized networks within their venues that keep their fans’ smartphones connected. 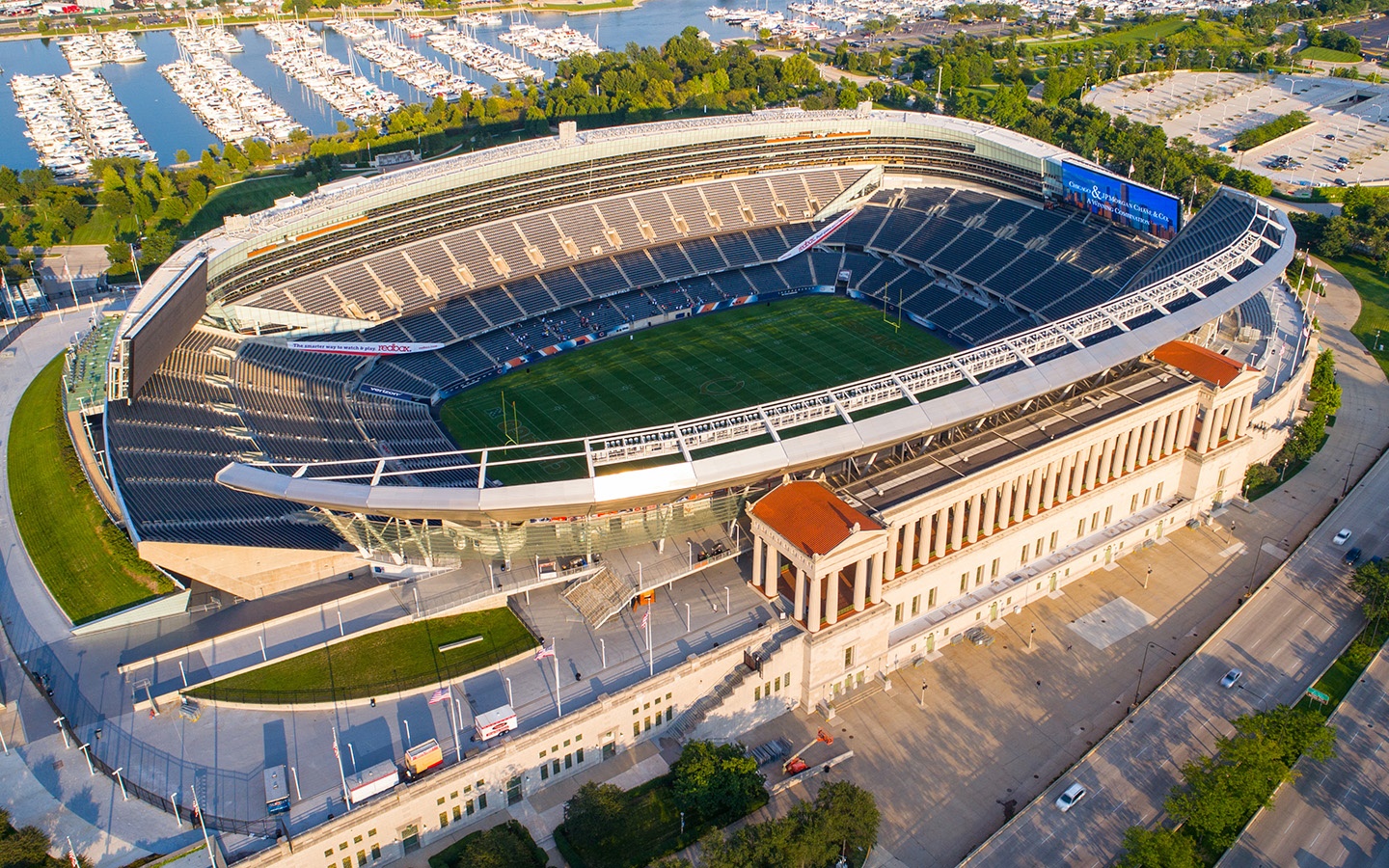 Those networks have to be tuned and maintained to make certain that everyone, everywhere in the stadium is able to make phone calls, connect to the internet, and communicate across social media channels.

Testing reliability on such systems can be time consuming and expensive.  However, if you take the connectivity data from a set of games and add apply machine learning, again, a picture will begin to emerge.

As a potential example, you may detect that many users are losing connection in a certain part of the stadium – so you can set engineers to re-tune that area.  Or, at a more advanced level, an AI evaluation might see that during sold-out games, users on the 50th yard line lose connection during kick-off – but about 45 minutes later, more users are having signal trouble at the concession stands.

Being able to tune the network of a stadium using that data, machine learning, and location information would normally be incredibly expensive, but AI makes this much easier, much faster, and much cheaper.

Applications like these are going to expand and grow. As Jonathan implies, this expansion doesn’t replace human decision-making, but rather, to frees up capacity such that humans brain power can concentrate on the next set of problems to solve.