This is how cities can make you use Electric Vehicles

This is how cities can make you use Electric Vehicles

With an expected 250m EVs on the road by 2030, what can authorities do to enhance the charging infrastructure for cleaner and greener urban transport?

The increased popularity of EVs means greater need for public chargers. To give you an idea of future demand, the UK alone is said to need 28,000 new public chargers just in the next 10 years – that’s double the current number.

Whether helping EV drivers find chargers or applying location intelligence so transport authorities can more easily plan their networks, we support the development of charging infrastructure. Yet, it’s authorities that, arguably, could really make the difference.

Private companies (including carmakers) are already creating their own public charging points, but the opportunity exists for local, regional or national authorities to help tackle some of the bigger infrastructure barriers, like those five listed here, and encourage yet further EV take up.

A number of public authorities have already seized the opportunity. Most notably, perhaps, is California. It has invested more than $200m in EV and fuel-cell infrastructure, and funds about 38% of charging outlets across the state, bringing a level of uniformity to proceedings.

Yet, the picture is uneven, and the notion of a global approach seems unlikely. In fact, in the UK a number of companies recently published a joint statement calling on the government to be more pro-active in developing a network of rapid charging points and claimed businesses and individuals were being held back from buying EVs.

Cooperation might be the answer. In the western US, eight states have formed a coalition to create a network of fast charging stations covering 5,000 miles of road including 11 interstate highways. Could similar cross-border schemes work elsewhere?

Of course, the problem isn’t just building the chargers, it’s also creating the additional power required. The International Energy Agency thinks up to 250m EVs could be on the road by 2030, but not only do you have to create renewable energy to power them, you also have to understand charging demand by location and type of charging technology.

And then, of course, there’s…

Do you want a slow charge (like at home), a fast charge, a super-fast or rapid charge? Does your vehicle support the quickest sort of charge (not all will) and, finally, what sort of connector does your EV have? Some makes, like Tesla, even have bespoke connectors and charging technology.

But hold on, even if the charging gets simpler and quicker, that also creates a problem… 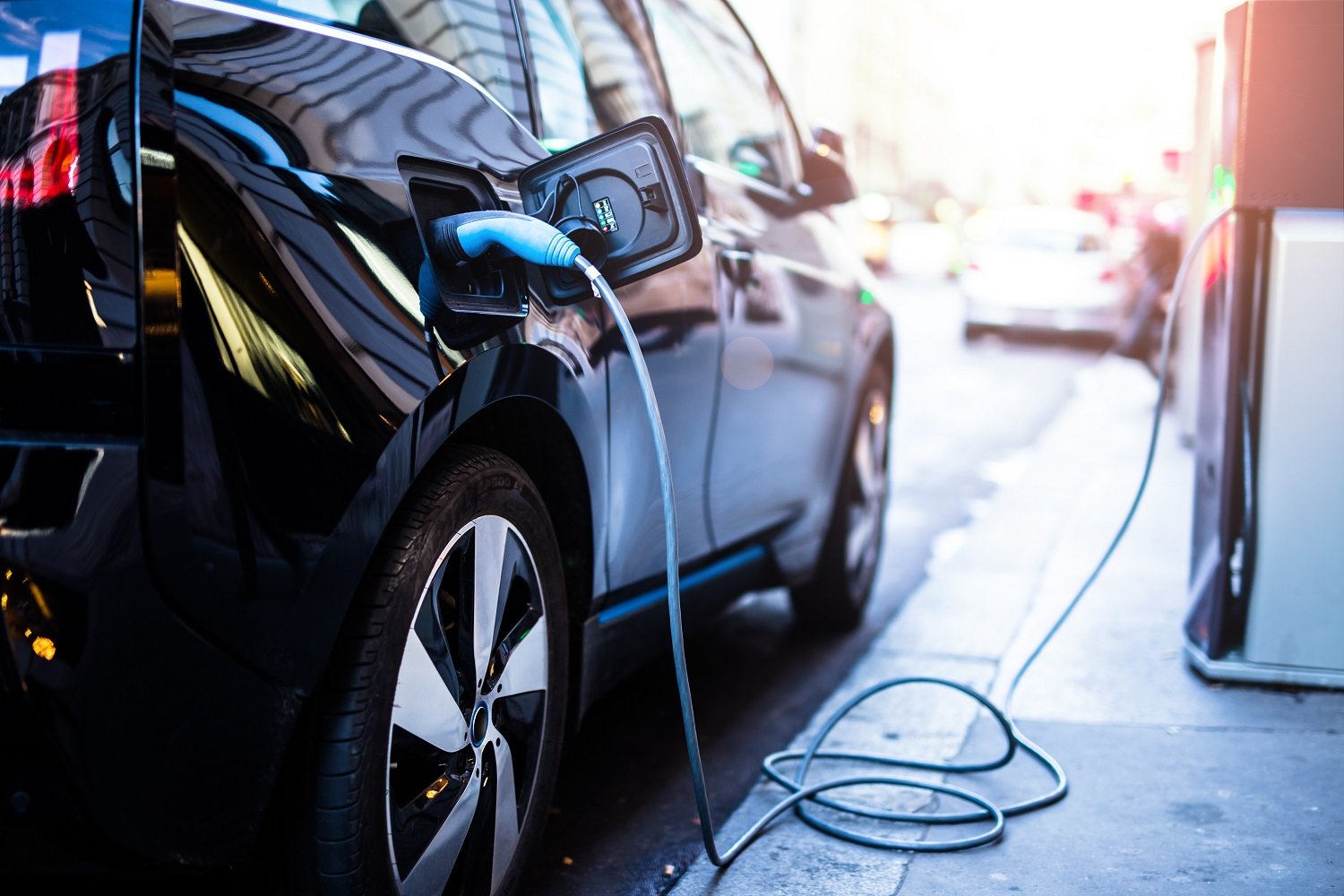 Across the world, there are more than a dozen plug types with at least eight charging speeds, which makes it tough to just pull up at a service station for fuel, like you might in a regular car.

People typically charge EVs with a big boost at home (usually overnight) with workplace or public chargers to top-up. Yet, the development of new, super-fast chargers could shift this model to one that looks more like the existing approach to fueling cars at gas stations.

It sounds trivial, but a common approach to refueling could really help authorities understand where demand will come, and the expectation of what people need from a charging system.

If expectations are for the global vehicle fleet to be around 30% electric by 2030, that will mean a requirement of about 30 million public chargers worldwide – but who will build them? Some claim fast-charging stations need at least eight customers a day to break even, with many struggling to get half that number at present.

Between now and the point at which they become used more regularly, who will pay to build out and sustain the network?