There's a paradox on the roads. We want our streets to be regularly maintained, but we don't want to be held up by road construction. Could location tech help with this conundrum?

Whether it's a slow-moving street sweeper, or a road construction crew repairing a pothole, “pop-up" road projects cause 482 million hours of vehicle delays each year in the United States alone.

According to the Texas A&M Transportation Institute, the average American spends 42 hours a year stuck in traffic, with the total cost of lost time and wasted fuel estimated to be in excess of US$100 billion per year. 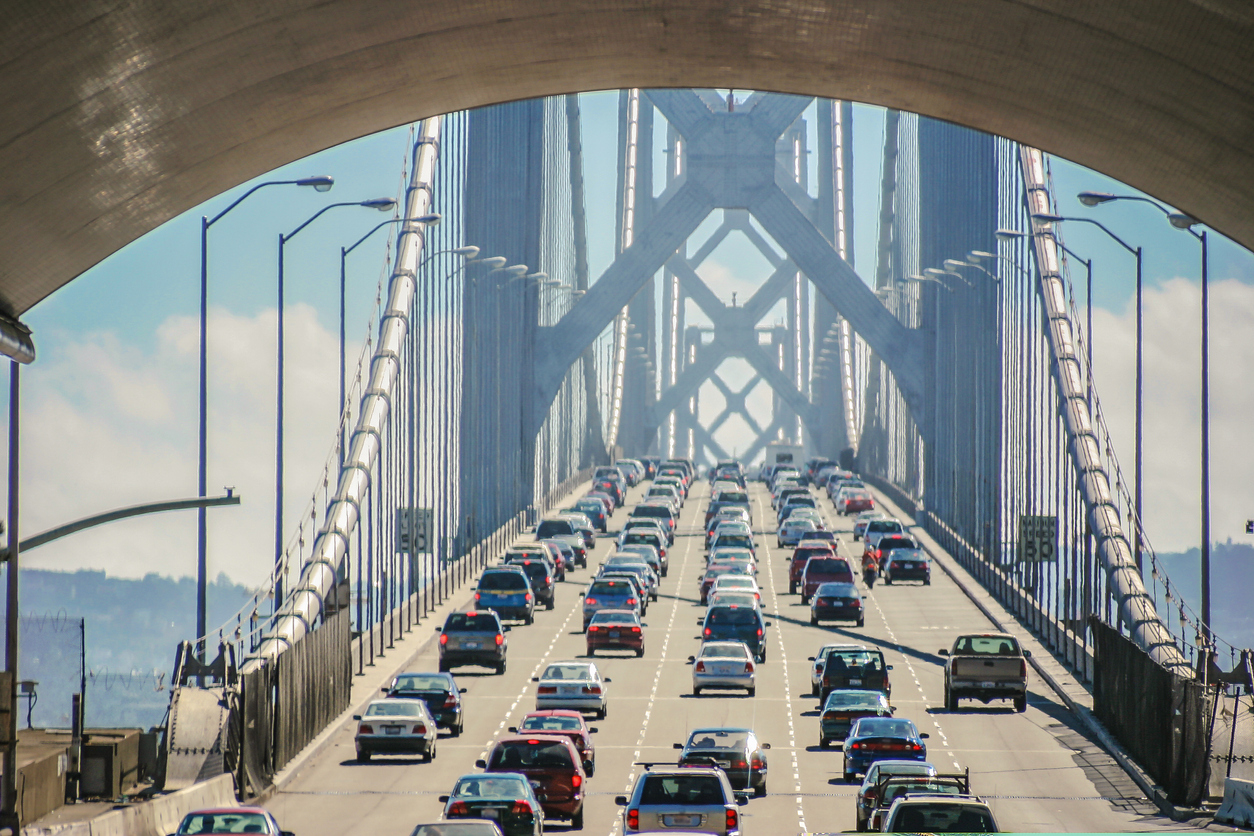 Coming to a traffic jam near you: using existing probe data, HERE and Daimler have discovered a new routing solution to help you avoid bottlenecks caused by road construction.

A lot of the time, road construction is non-recurring and temporary, so it's hard to predict and avoid. And with as much as 13% of the USA's National Highway System experiencing repairs during the summer peak construction period, it's a problem that's all too common.

However, a team of researchers at HERE and Daimler have been investigating how to use location technology to allow drivers to better plan and reroute around these occurrences in the future, as part of a real-life study on German and US roads.

“For most work zones, people are familiar with these fixed construction site locations, and we have all the algorithms to detect and report them. What's missing is the detection of mobile operations, like if you have a construction vehicle moving slowly doing pavement painting," said Weimin Huang, a senior researcher at HERE. Weimin is one of the authors of a whitepaper exploring how location technology can be used to reroute drivers away from temporary road construction. 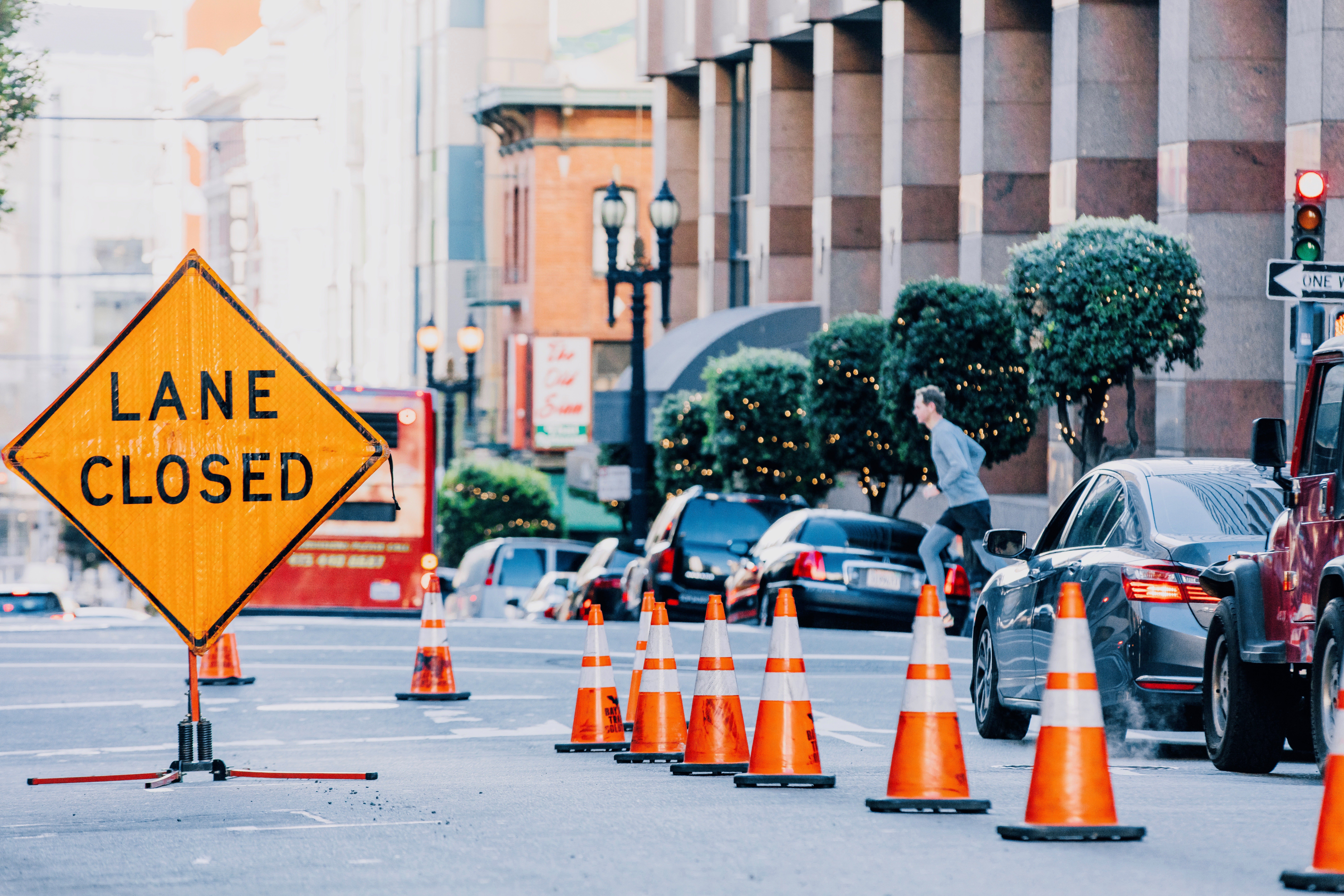 Essential road maintenance can cause serious delays. But until now, it's been difficult to detect.

“You could be stuck in traffic and have no way of knowing what's going on. Your map won't show any construction up ahead. It's very rare for the agencies to collect and publish this kind of road construction information because the location is not fixed and it's moving along the road," he explains. “But this type of data is needed as safety information for drivers or for connected cars. Now that we can identify this (from the probes), this is very beneficial to drivers and agencies."

Until now, this was only a theory and based on simulations Daimler had carried out. But through a comprehensive field study in Germany and the United States using high-frequency roadside probe data at five to 10-second intervals, HERE and Daimler were able to detect temporary road construction and prove the theory correct.

The result is a solution that means the “congestion shockwaves" temporary road construction causes could be a thing of the past. 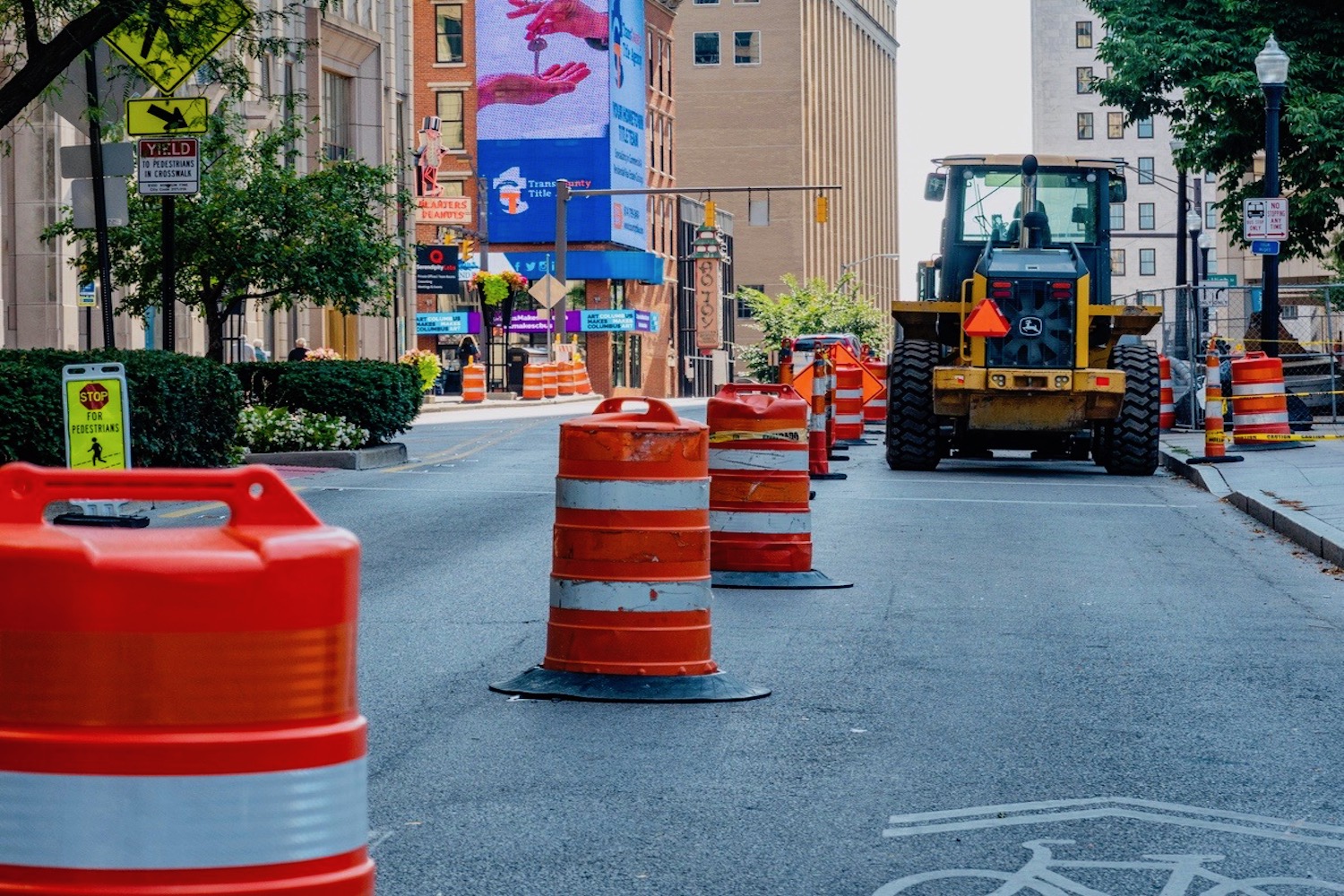 HERE and Daimler have found a time-saving solution to the delays caused by temporary road construction.

“Now we understand that this traffic congestion phenomenon can be identified, the next step is to have algorithms running and testing in markets. Our work shows that the current state-of-the-art probe data could be used to identify moving bottlenecks associated with construction work," says Weimin.

These algorithms will power sophisticated new routing plans that will help drivers know about road construction in advance and guide them around the problem.

Weimin continues: “We can put that information into our road construction so that drivers and connected vehicles know what's going on."

This data can also be used to detect other vehicles that are moving slowly up ahead (such as a police car). Additionally, the information could give governments and local authorities a greater understanding of the impact of road projects on the network.

Discover how HERE Mobility and HERE Routing can help save you time and make your business more efficient.