Carpooling could be the traffic solution we already have

Carpooling could be the traffic solution we already have

Carpooling is making a comeback. Find out how using a carpooling app will save you time and money.

The average commute in Los Angeles takes 53.68 minutes– approximately four minutes higher than the US national average of 49.1 minutes. In Europe, Britons face the longest commute of up to 45 minutes. Increasing numbers of cars on the road results in more than traffic jams, it makes battling climate change even more challenging. We need better transportation options and we need them fast. While urban planners are clamouring for new solutions a viable option already exists. Remember carpooling?

Carpooling wasn't always just for soccer practices. According to the latest Commuting in America report, the 1970's saw 1 in 5 Americans riding to work with colleagues. However, the past 30 years has witnessed a decline in ride sharing, and by 2015, that figure dropped to 1 in 10. Now, new Census data reveals that carpooling is starting to make a comeback.

American startups like Carma, Waze, eRideShare and CarpoolWorld are confident that digital networks and smartphones will revive carpooling to its once proud status. The trend is also starting to catch on in Europe; French BlaBlaCar already has 40 million members worldwide. In the UK, more than 500,000 people are using Liftshare. But, not all countries are so quick to embrace carpooling.

That's why startups are offering incentives, including premium parking spaces and discounted gas, to help people get over the stigma. James Nettleton, investment principal at InMotion Ventures, notes “From the UK perspective, it's been slower to take off ..." He says that British people feel different about sharing. "If you view your car as an extension of your personal space, you might be less inclined to invite someone else into it...they said the same thing about...Airbnb."

In the US, representatives from Waze are dropping in on Americans at work trying to promote ride-sharing by offering free tacos in exchange for an app download. But, convincing people to open their car doors hasn't been easy.

Even at its peak, carpooling had certain innate problems as it relies on having several, fairly regular commuters who share a consistent, daily routine. One of the main selling points offered by the influx of carpool apps is that they attempt to reduce conflicts caused by user variables by providing more flexibility in a world of unpredictable schedules. “There's no normal commute anymore. Everyone's going everywhere at any time of day," says Josh Fried, head of Waze Carpool. 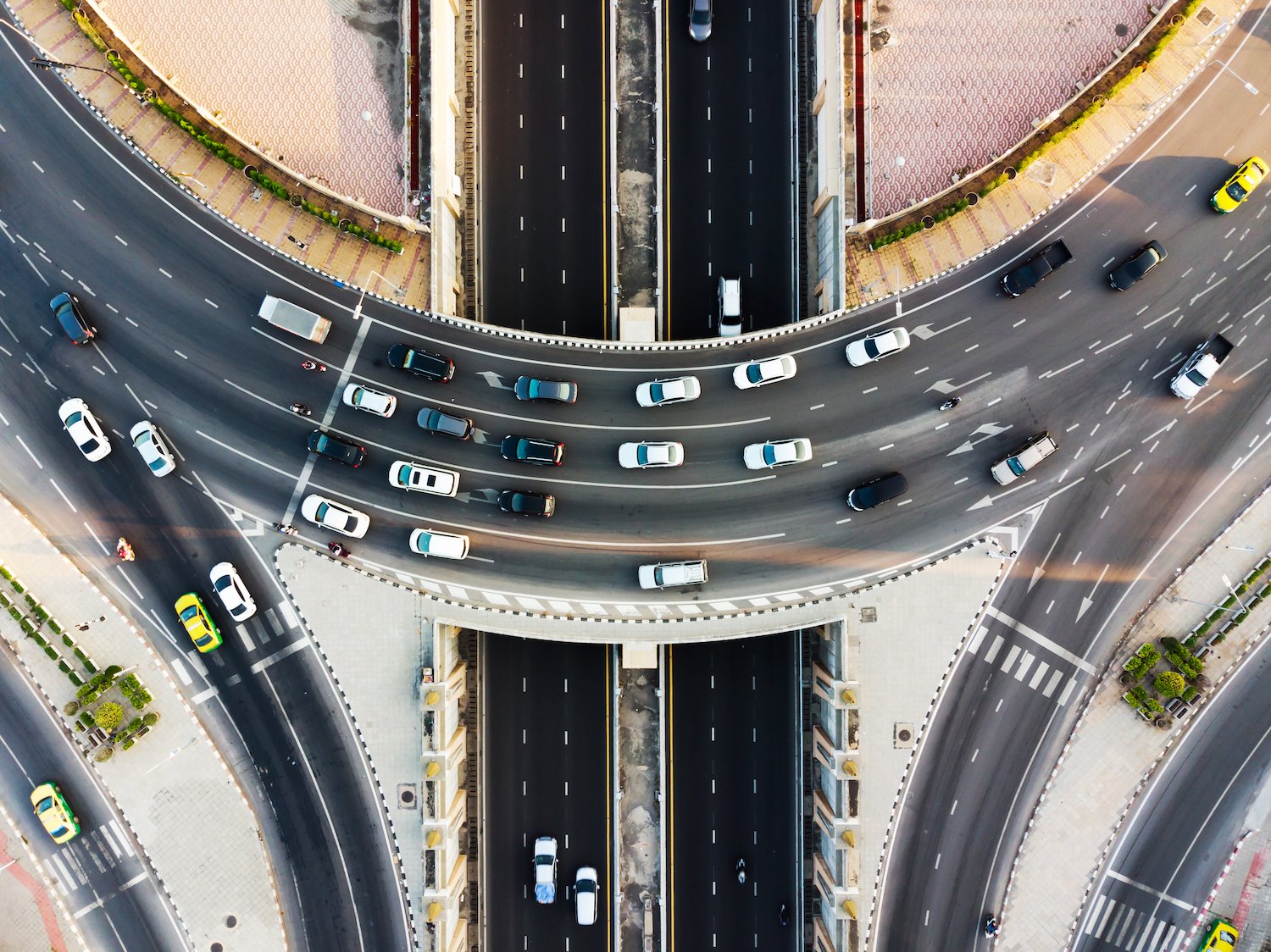 City support will make or break it

Since the mid-1970s, D.C.'s Department of Motor Vehicles (DMV) commuters have organized “slug lines" to take advantage of HOV lanes. When the D.C. area faced a partial shutdown of their Metro transit system as well as a dramatic price hike in HOV lane tolls, Waze stepped in and provided flexible routes that connect more users. D.C. supported the move and offered users $2 a day as an incentive to carpool.

With the support of city infrastructure and incentives, carpooling apps will have a better chance of making it long-term. For example, the new BART carpooling app gives you better parking options.

Will carpooling stick around?

Ensuring that carpooling is here to stay requires large-scale cooperation. Companies looking to reduce their environmental impact have a lot to gain by encouraging employees to take up the new old trend. For example, Bosch currently has a 50% enrollment rate in its Mexican offices and reports improved employee retention. Carpooling has also increased their inter-departmental collaboration as employees who don't usually meet can converse on the way to work. To date, Bosch has saved 55,000 miles (90,000km) and 25 tonnes of carbon dioxide.

Urban planners and city officials can support carpooling in their cities by initiating ride-sharing programmes with universities, adding or expanding HOV lanes and helping start-ups connect with targeted groups like tech-savvy millennia parents. Thinking outside city limits is also beneficial. For suburban families without access to transit, supporting the relationship between carpooling start ups and car manufacturers will make your city a leader in green mobility solutions.

Learn more about how you can integrate carpooling into your city through our Urban Mobility solutions.