Why the quickest route may not be the best

In 2004, UPS made headlines by changing their delivery routes to minimize left turns. According to company data, the move saved 10 million gallons of fuel, reduced CO2 emissions by 20,000 tons and delivered an additional 350,000 packages per year. Delivery costs plunged US$400million.

The research behind the right-minded strategy began in the 1970s. The game changed again in 2008 when UPS launched its On-Road Integrated Optimization and Navigation (ORION) system as supply chain logistics went digital. 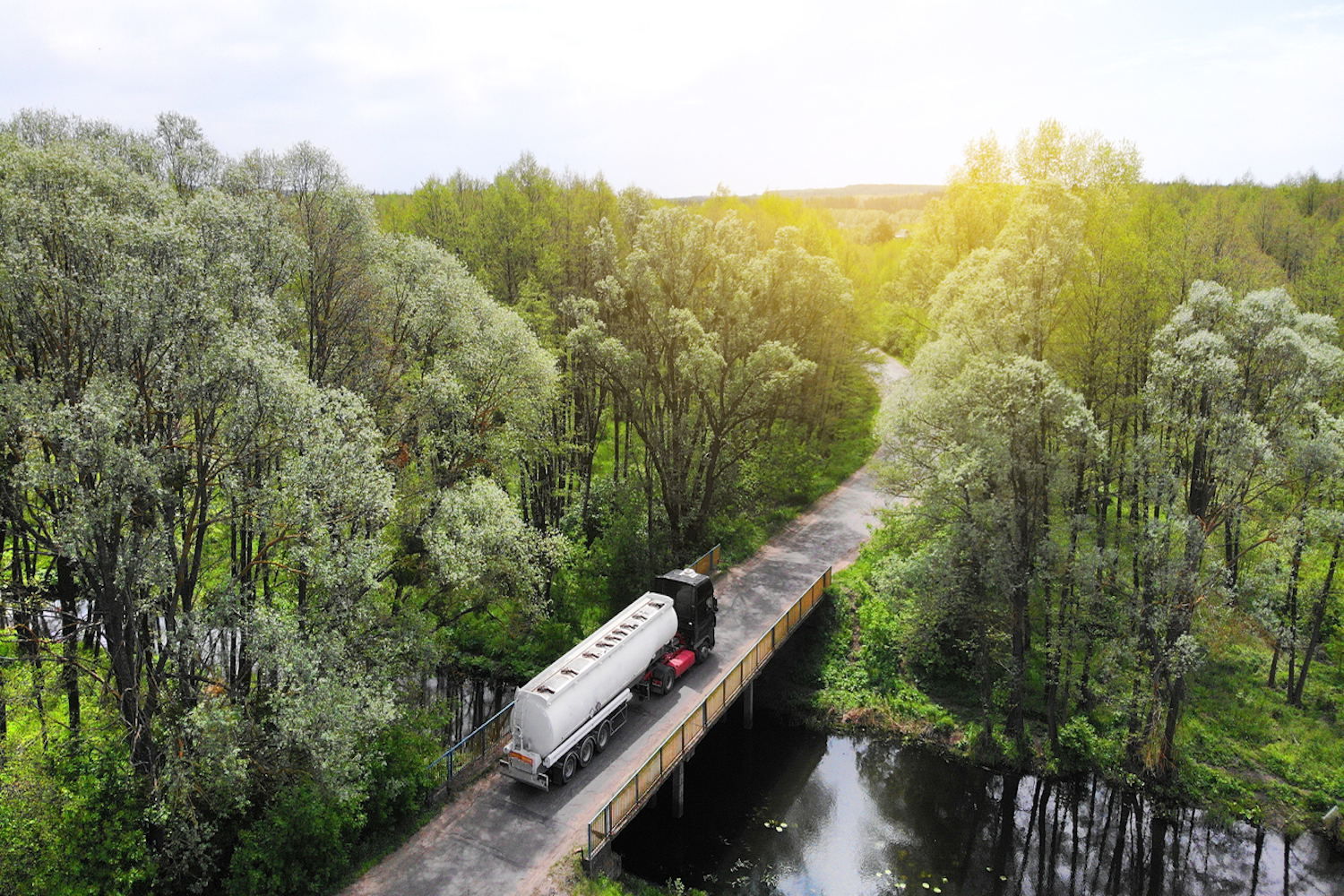 Read more: If your truck navigation tells you to cross a bridge, should you do it?

Jack Levis, UPS Senior Director of Process Management at the time told CNN: “It took ten years to get it right. The hardest part was making it think more like a driver and less like a computer."

The onset of the pandemic supercharged home shopping as warehouse management and hyper-efficient truck routing became more challenging for everybody in the distribution chain. In order to re-level the playing field, freight companies looked for ways to incorporate real-time data including real-time traffic conditions into route planning. UPS recently unveiled, “dynamic ORION," a major upgrade that aims to reduce driver routes by an average of two to four miles per driver.

UPS's Chief Information and Engineering Officer Juan Perez said: "The new features present our drivers with reoptimized routes based on changing conditions and provide them turn-by-turn directions to reduce excess miles." The original version of ORION issued predetermined routes at the beginning of the delivery day while the new system allows routes to be continuously updated as needed.

As reported in Supply Chain Dive, Matthew O'Connor, UPS spokesperson said: "If we've got a request for a pickup, you don't have to have a supervisor call the driver to say, 'Hey, can you please include this pickup?'"

Dynamic routing takes over and figures out the most efficient way to make a quick pick-up happen – without any left turns. This update in routing software and the ones coming down the pike will have profound effects on future transportation modes and logistics.

Determining the fastest route from A to B used to be based on paper maps and driver's intuition about daily traffic patterns. Truck routing and the warehousing management that fills the trucks are now being influenced by algorithms. 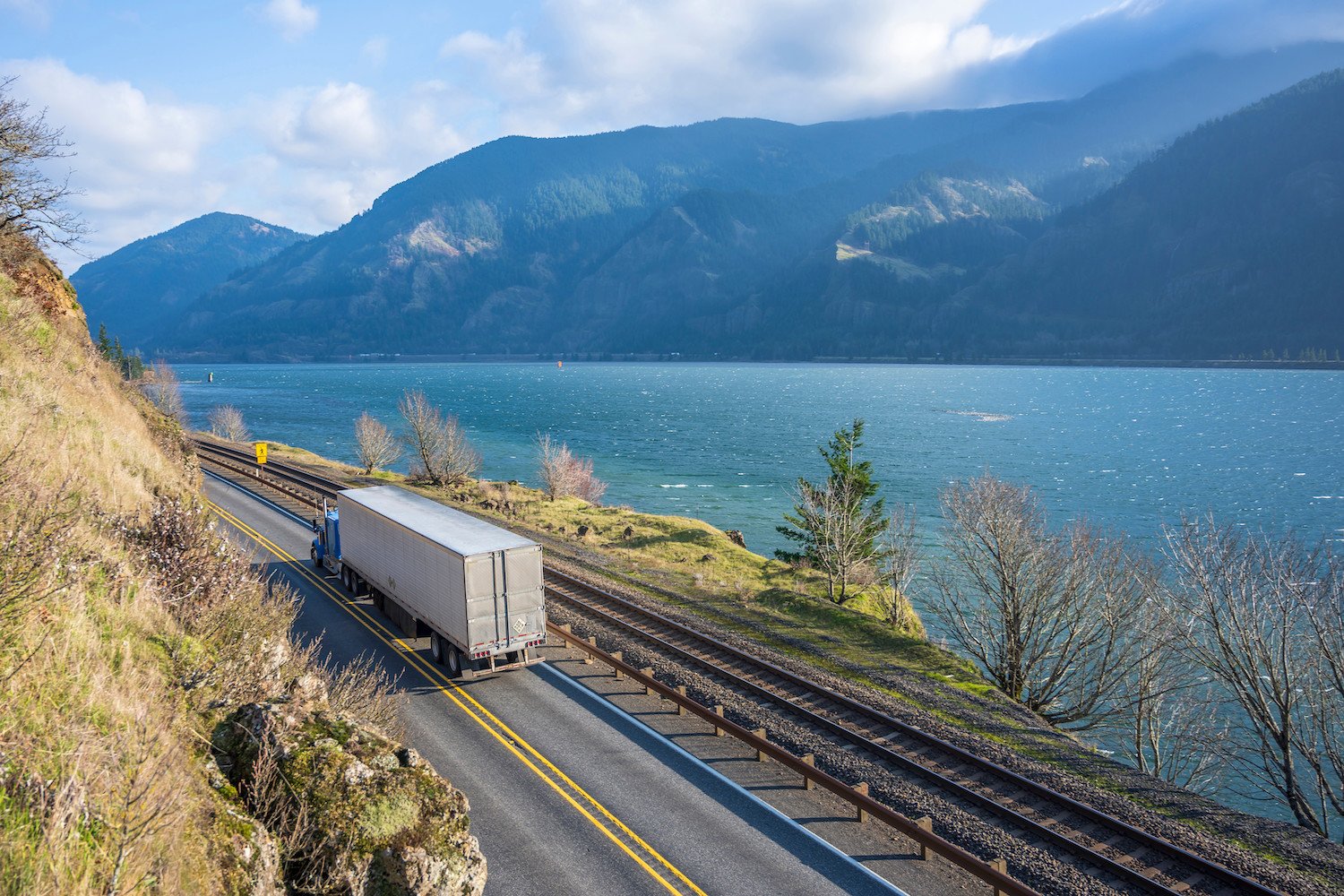 Amazon is jumping ahead of the no-left-turns doctrine by partnering with MIT in sponsoring a contest to design a route-planning algorithm that melds driver experience with logical thinking about parking and changing traffic conditions. The winner receives US$100,000. Making efficient deliveries via route planning in urban areas is a major point of interest.

"Cities are becoming ever more complex to operate in," said Matthias Winkenbach, director of MIT's Megacity Logistics Lab. "They're getting more congested, they're getting denser and more difficult to efficiently deliver goods."

Software and commerce are both adapting to the battle for city asphalt as urban warehousing operations are popping up in New York City, Chicago, Los Angeles and San Francisco. The trend started in Asia with where city-based multi-story distribution centers already exist in China, Singapore and Japan. The high cost of land is trumped by consumer proximity and the ability to get goods to city dwellers in hours instead of days.

Advances in warehousing intelligence are still supported by sensors, bar codes and IoT technology. But the logistics of modern transport is transforming again via more sophisticated application of location data. The advances will speed progress on vehicle platooning and revolutionize fleet management.

Fears about range anxiety will eventually fade into the rear-view mirror as the autonomous vehicle continues to become more nimble. A simple system of eliminating the left-hand turn has evolved into solutions that are taking fleet management to places unimaginable in the 1970s.

Discover the potential behind your fleet with HERE Maps and HERE Tour Planning.