How 15-minute cities can lead to faster fleets

The pandemic has revealed a trend for hyper-localization which has changed the face of deliveries. Will it last?

At the height of the global COVID-19 lockdown, The New York Times referred to scenes of deserted city centers around the world in lockdown as The Great Empty.

People were no longer commuting to work, school or shop, and in many cases were confined to their local area for essential supplies.

Traffic data now shows that vehicle movement in many urban areas is back with a vengeance – but it's not moving in quite the same way.

Along with a rise in e-commerce, people have developed a preference for shopping locally, driven by those restrictions in how far they could move and greater trust in local suppliers.

At the same time, retailers have attempted to address the cost of the last mile – which can be 50% of the total – by building local inventory, so that the distance of that last mile is much shorter.

In Sweden, supermarket chains including Lidl, ICA and Coop have responded to this emphasis on localization by clearing more shelves for local produce.

Speaking to HERE360, Henry Cartwright, senior manager, Post & Parcel Industry, at Accenture, said that deliveries are more frequently made now from smaller local hubs rather than one centralized location, as delivery companies adapt to the extra demand.

“This crisis has forced people to get over their initial fear about how difficult e-commerce could be. And they've actually found that it's quite easy – you've got everybody's granny being happy to order supermarket deliveries now," he explained.

The role of the store is also changing. Now, rather than go physically to a store, consumers can use click and collect services, order goods from shops via delivery services such as Deliveroo, or order from local stores which previously did not deliver at all.

Henry added that Accenture expects that the trend is here to stay – especially as consumers demand fast and free deliveries.

Paris will become a 15-minute city.

Deliveries aren't the only thing that is getting a local makeover.

Predictions of the death of our city centers may have been somewhat premature, but they do appear to be getting a redesign.

Speaking to Foreign Policy, Igarape Institute founder Robert Muggah said: “The pandemic is… accelerating deeper, longer-term trends affecting cities, such as the digitalization of retail, the move to a cashless economy, the shift to remote work and virtual delivery of services, and the pedestrianization of streets.

Paris mayor Anne Hidalgo is keen to remodel the city as a “15-minute city", where amenities are never more than a 15-minute walk away for residents.

And mayor Giuseppe Sala in Milan has the same vision for his Italian city, starting a pilot scheme for a 15-minute city there.

The approach could be tried in other cities, including Hong Kong, Delhi and Los Angeles.

The 15-minute city idea was developed by Professor Carlos Moreno at the Sorbonne in Paris. Work, home, shops, entertainment and healthcare should all be close enough to walk to, he believes, in the time it previously would have taken for a commuter to wait on a platform.

He suggested to the Financial Times that buildings could have multiple uses: “one building, with many applications throughout the day… for example, we could use a school for other activities during the weekend," he said. 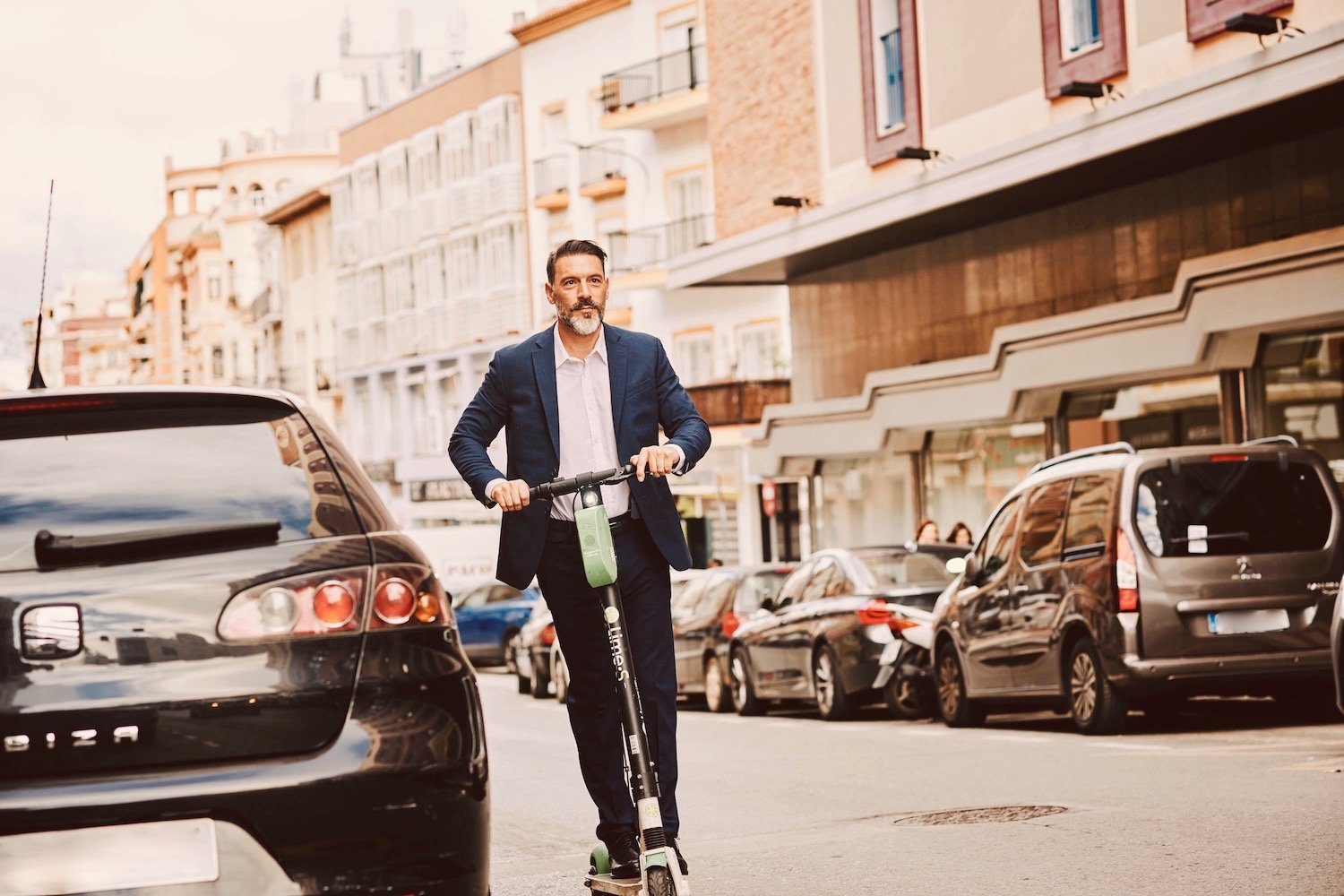 Different vehicles are also being used to speed up delivery services.

A big part of the rethink for Paris and Milan is encouraging more people to cycle or walk to their destination.

That would solve the issue of increased pollution as people use their own cars instead of public transport due to the pandemic.

Delivery companies, meanwhile, can also meet emissions targets, thanks to the use of alternative vehicles including e-bikes and e-scooters which are both fast and more environmentally-friendly.

These modes of transport are likely to be increasingly important in those parts of the world which are now entering second waves of coronavirus.

Dynamic routing tools can make deliveries more efficient, as fleets meet the challenge of an increase in demand which is likely to be with us for some time yet.