Skip to main content
HERE360 blog
1 in 10 drivers close their eyes on the road: not with ADAS
Automated Driving 4 min read 15 October 2021

1 in 10 drivers close their eyes on the road: not with ADAS

With long hours and increased eCommerce demand, transportation and logistics drivers are among the most vulnerable to driving while fatigued.

IAM Roadsmart's recently revealed 1 in 10 of 1000 surveyed British drivers admit to closing their eyes while driving due to exhaustion. The June 2021 study jolted safety experts as driving while tired can cause potentially fatal consequences. “At 70mph, a car travels over 100 feet every second," concluded IAM Roadsmart.

The potential number of accidents and deaths caused by drowsy drivers is certainly alarming, particularly in the logistics industry, where drivers work long hours and travel enormous distances in a single shift, resulting in overnight driving.

While adequate rest stops along highways, reasonable working hours, and ensuring enough time is given to allow for delays without over-stretching the driver's capacities are crucial, location-based advanced driver assistance systems (ADAS) and other technologies can help drivers stay awake. 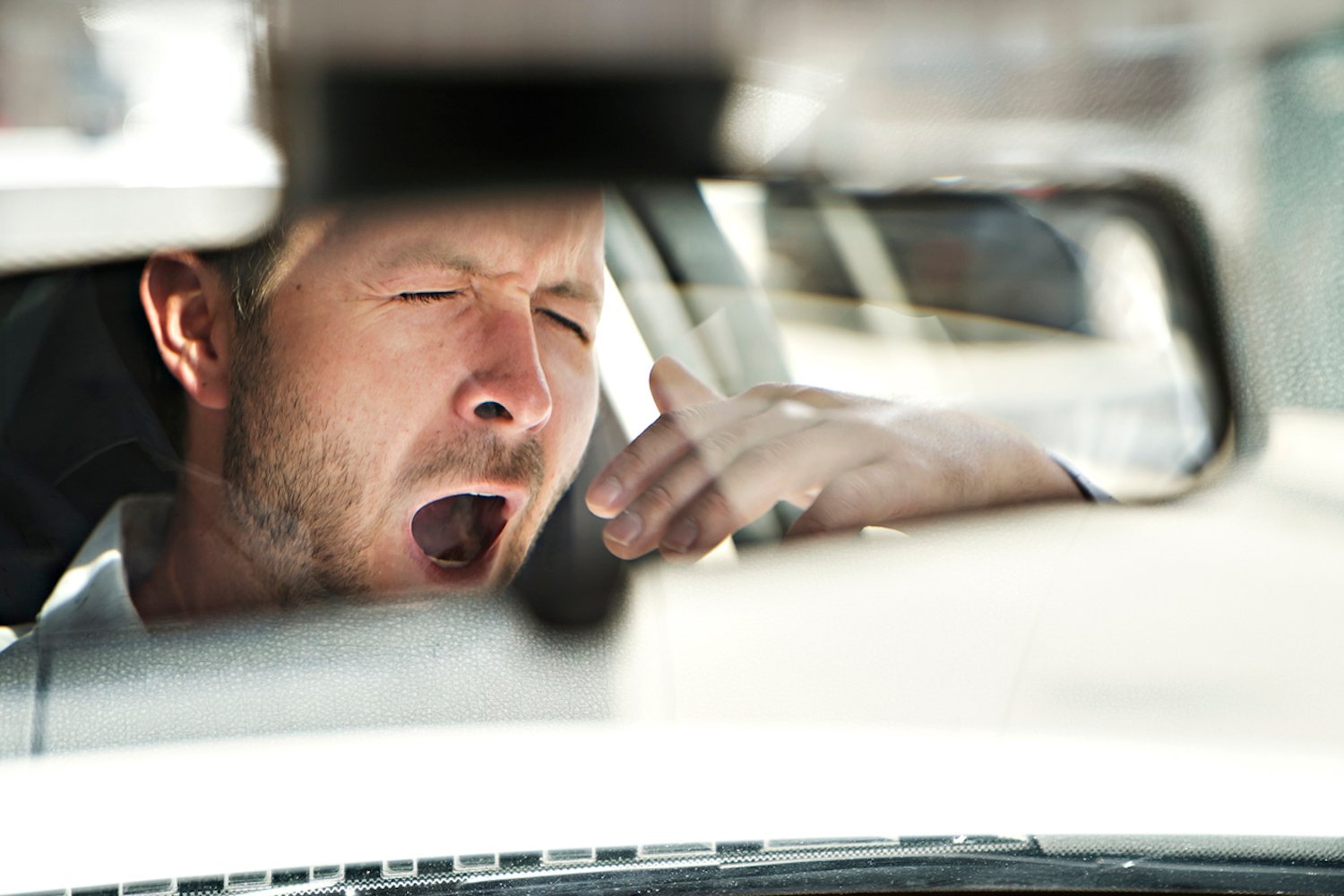 According to the South Wales Argus, 4 million drivers have momentarily fallen asleep on the road at some point in their driving experience.

Nissan's Driver Attention Alert, for example, monitors steering patterns at speeds over 60mph and the new Mercedes-Benz DRIVEPILOT, which controls the vehicle's speed as well as the distance to the vehicle ahead and guides a car safely within its lane without any intervention from the driver.

In addition, there are external tech devices for in-vehicle use, or worn on the body. These include Stop Sleep, which relies on sensors to monitor electrodermal activity in the brain. If the device reports a drastic decrease in activity, a signal that the brain slowing down for sleep, it issues a warning.

Advicy Drive is a tracker worn as a bracelet that monitors the driver's heart rate and uses a Bluetooth-enabled smartphone app to analyze the data. Like Stop Sleep, it sends an alert when the driver is not paying attention.

Anti-Sleep Pilot asks drivers questions to measure the risk of drowsiness. Placed on the dashboard, the device requires the user to answer questions before taking to the streets.

While these external devices perform well, they do require the driver to take initiative, to seek out the technologies in order for them to work. 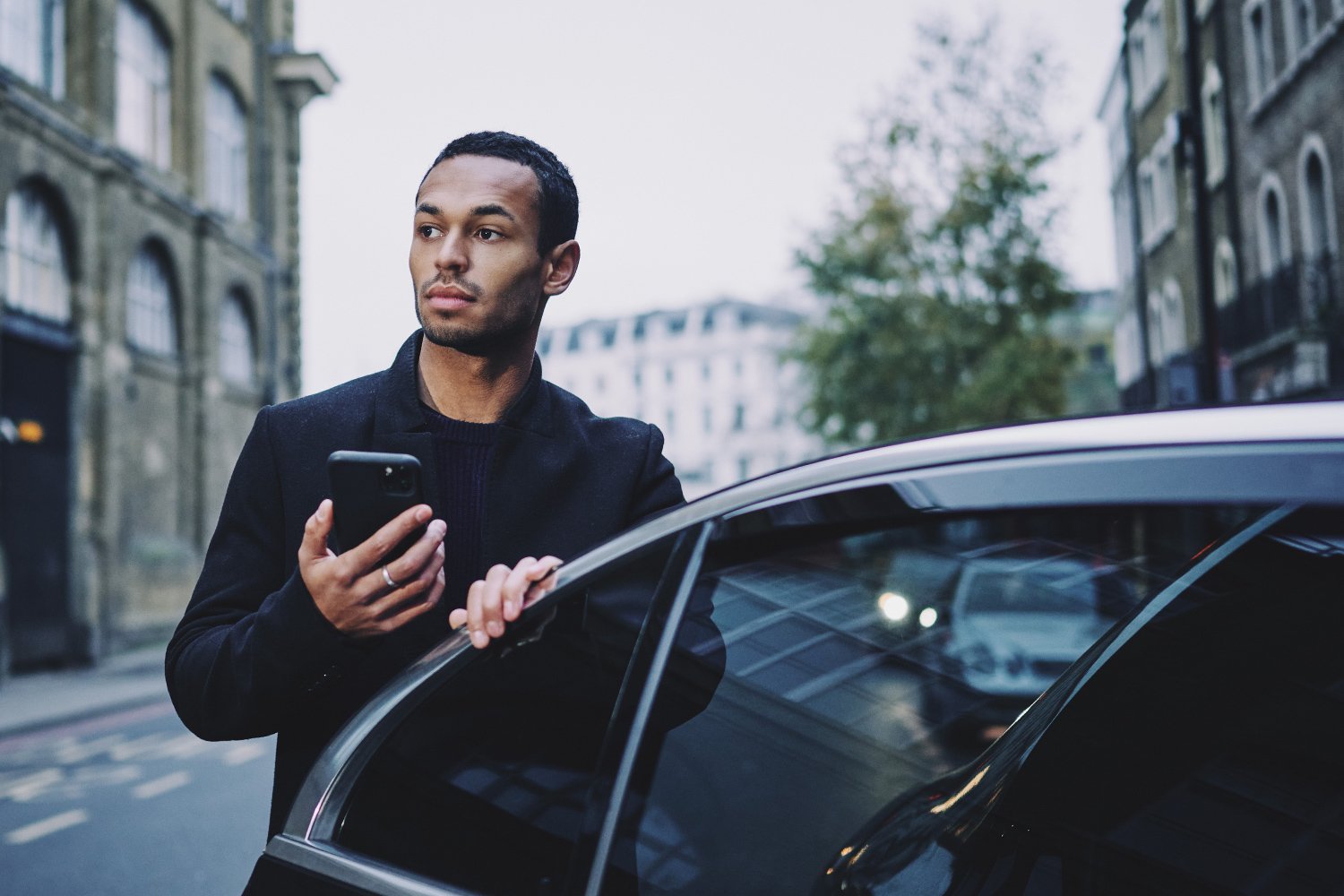 Applied to the more than 40 million license holders registered in the UK, more than 20 million drivers are concerned about driving while tired, as reported in the UK's South Wales Argus.

When a vehicle is equipped with capabilities and services such as HERE ADAS and HAD, the driver automatically benefits from hazard warnings and informative updates helping to keep the driver focused on upcoming road changes, traffic, signage, speed limits and potential obstructions including pedestrians and cyclists.

Particularly relevant is HERE Lanes which protects drowsy drivers from swerving into the shoulder or other vehicles: the sensor-based technology can detect when the vehicle is outside the bounds of the lane, and send an alert.

To end on an encouraging note, IAM Roadsmart also reported that approximately one-quarter of surveyed drivers pulled over for a rest or a coffee when needed.

This leads to the next important point: driver alert systems, including ADAS, are meant as companion pieces, drivers still have to manage their own fatigue. Regardless of advancements in connected and automated driving technology and their ability to increase safety, technology does not replace concentrated and attentive drivers.

Keep your eyes on the road with HERE