Where do 30 million EV batteries go... to be reborn?

As EV uptake among fleets and individual consumers accelerates, the new challenge will be dealing with used lithium-ion batteries.

The EU forecasts 30 million electric vehicles (EVs) will travel on European roads by the year 2030, as reported by the BBC. The standard EV battery lasts for approximately ten years depending on specific usage and brand. So, the question is, what will we do with all those used EV batteries?

It's commonly thought that EV batteries aren't as easy to recycle as regular car batteries. Lithium-ion versions are bigger, heavier and consist of hundreds of individual lithium-ion cells, which need dismantling. They contain hazardous materials and can explode if disassembled incorrectly.

But François Lefèvre, EV Specialist at Nissan Canada thinks differently: “They say that cats have nine lives. Well, an EV battery has more than nine lives."

HERE360 spoke with Lefèvre to find out more about Nissan's EV battery recycling partnership with 4R Energy, and what this could mean for the future of the EV market. 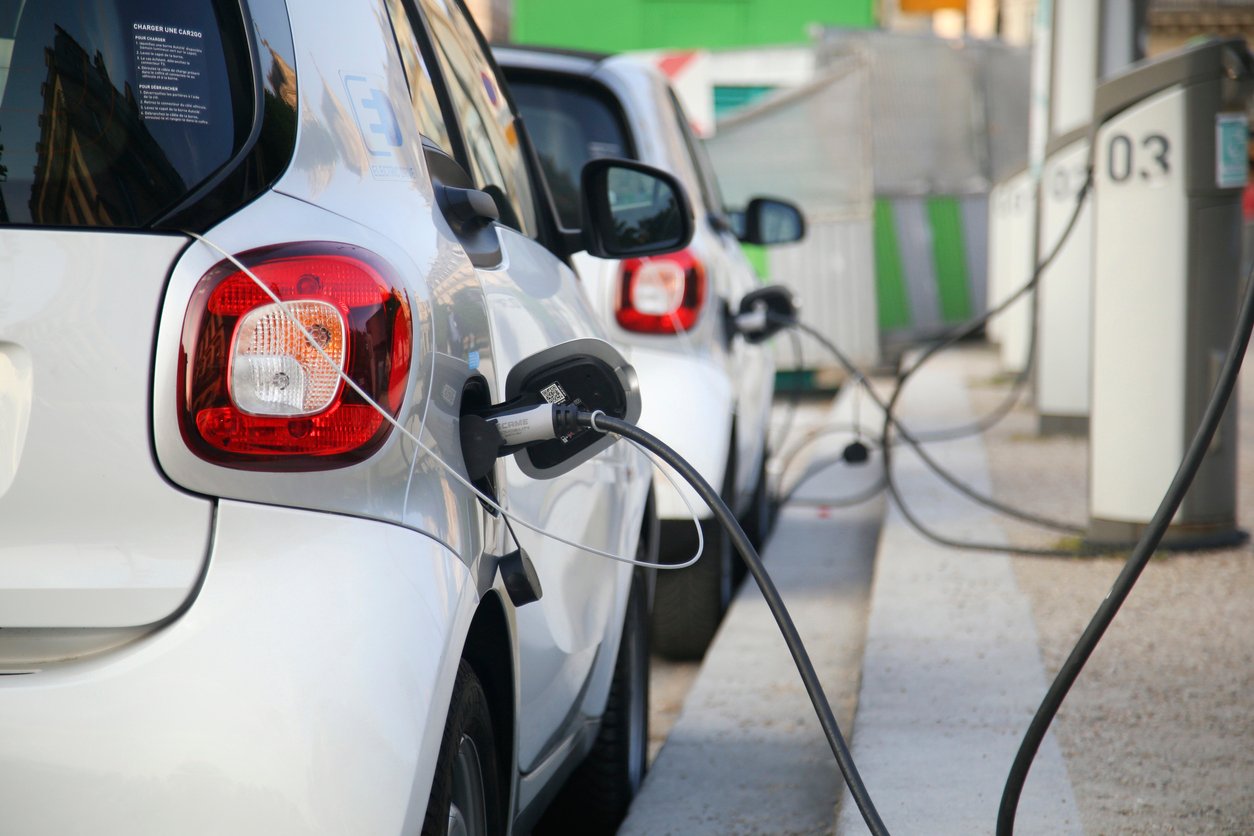 The BBC reported that as of April 2021, only 5% of EV batteries are recycled.

Welcome to the EV afterlife

Nissan launched its first EV, the LEAF, in 2010 and immediately began preparing for the battery's inevitable end-of-life cycle.

“When we launched the Nissan LEAF, we joined forces with the Sumitomo Corporation to establish the 4R Energy Corp., which specializes in repurposing lithium-ion batteries... because we knew we also needed to develop ways of reducing our footprint... to make sure we have a closed-loop and a solid business model for secondary usage," explained Lefèvre.

4R Energy (4RE) uses innovative technology that allows them to examine a pack of 48 EV modules at once, rather than individually. This means 4RE can more efficiently assess the potential charge remaining in the battery. Normally this process can take up to two weeks. With 4RE's methods, it takes one day.

“But what happens when there's millions of EVs on the road, and we have millions of these batteries or modules that are ending their first life? What happens then? That's why 4R Energy was created." – François Lefèvre, Nissan Canada

Together Nissan and 4RE can ensure that each EV battery reaches its full potential, a complete lifecycle: “Reuse, Resell, Refabricate and Recycle," as Lefèvre stated. The first step in the recycling process is to refabricate the module for another purpose be it a smaller unit like a forklift or for use in clean energy storage. Using EV battery modules in energy storage packs can help drop energy consumption during peak hours. Lefèvre said the need is great: “...the numbers of modules that we have available represents one percent of the demand in the world..."

And it doesn't stop there. EV batteries have a potential for a third and fourth re-usage.

“When it's not efficient enough in a forklift, for example, [the modules] could literally become [another] battery pack for energy storage. And there are so many uses after that... when the efficiency goes down they are sent for recycling, (and this is the exciting part), using a process that emits very low GHG emissions... they take apart the modules using a hydrometallurgy process; not destroying, or shredding the actual modules, but using chemicals to dismantle all the components. Then they reuse the precious materials again," explained Lefèvre.

Learn more about the different life stages of an EV battery in this short video created by Nissan.

Nissan currently reuses Nissan LEAF batteries in automated mini carts which help deliver car parts to various stages in the automotive supply chain, increasing the efficiency of car manufacturing for OEMs. Volkswagen is doing the same and has a recycling plant in Salzgitter, Germany where they plan to recycle up to 3,600 battery systems per year. Other brands are following suit.

In Berlin, a company called Betteries has been using EV batteries to create new energy sources. One regular EV battery can produce up to ten second-life 'betteries'.

'Betteries' are used to power carts and energy packs used by small business owners in Africa and India. “We need to make sure that the last step [recycling] is ready as there will be thousands of EV batteries that can no longer be used in a third or fourth life-stage..." – François Lefèvre, EV Specialist Nissan Canada. Image credit: Nissan Canada.

Charging up the future

When asked about the outlook for EV battery recycling over the next fifteen years, Lefèvre says: “There's going to be more players wanting to use the modules and the batteries themselves will change. They will be bigger, more efficient and will last longer. Not only Nissan, but every single company is working towards that goal... which will help close the loop and make sure we don't have batteries or modules in the landfill..."

In terms of who's driving EVs it seems that in 2020, with the surge in eCommerce sales and logistics nightmares caused by COVID-19, commercial EV fleets continue to increase in popularity. Lefèvre continues: “That demand is growing globally as companies like Uber are looking to become more sustainable."

Even with a lingering economic downturn and COVID-19 regulations, individual EV ownership is seeing an uptick: “There's a lot of Nissan LEAFS out there... In Canada, specifically, the market is definitely growing... The total industry volume went from 4.5% to 5.5% of EVs being sold versus the total industry volume. So, it's expanding even in the difficult time of the pandemic." 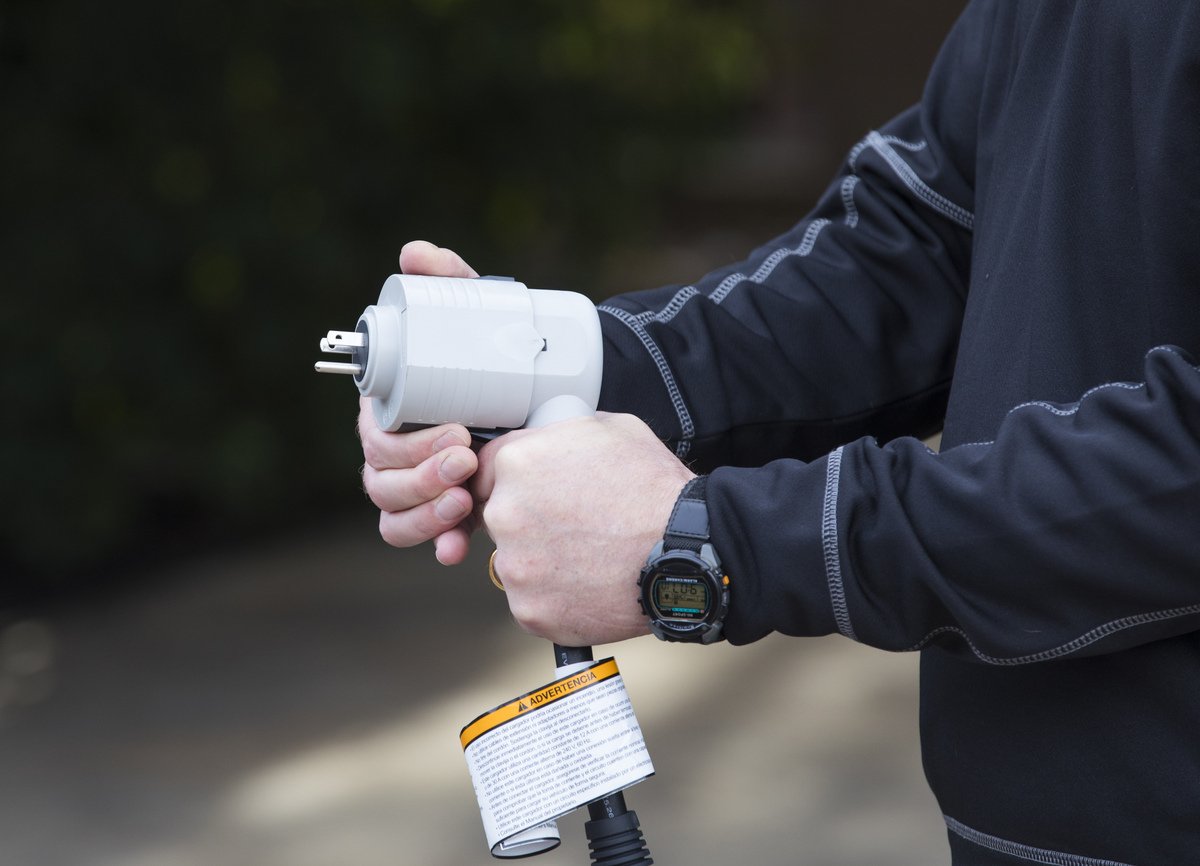 What does full EV recycling mean for OEMs and consumers? A lower price.

In addition, some of the recycling technology being developed in Japan might have further applications in other industries. According to a recent Reuter's report, “4RE has become the world's first organization to be certified in UL 1974, the Standard Safety guideline for Evaluation and Production for Repurposing Batteries, and has teamed with Japan's MIRAI-LABO on a pilot project using old EV batteries as storage for solar-powered street lighting."

Know where to find your next charge.