Can your local power grid even handle electric cars?

Electric vehicles are putting pressure on infrastructure. Are cities prepared to handle the rise in demand?

Electrical blackouts. They happen because of storms, lightning strikes, human error and high power demand. While there's only so much that can be done when it comes to accidents and inclement weather, there has been no shortage of power outages due to overwhelmed infrastructure.

Often brought on by a heat wave or extreme cold front, electrical lapses due to high power demand are very much a part of recent history. Why? When it's hot there's a surge in the tools and appliances used for cooling us down like air conditioners and fans. When it's cold, we turn on our heaters, electric blankets and more to keep warm.

When electrical equipment fails it's inconvenient, sure, but it can also be scary and even dangerous.

In 1996, during a particularly hot summer, back-to-back blackouts hit the entire length of America's west coast, affecting millions after infrastructure failed to keep up with demand. It was one of the biggest power outages on record. 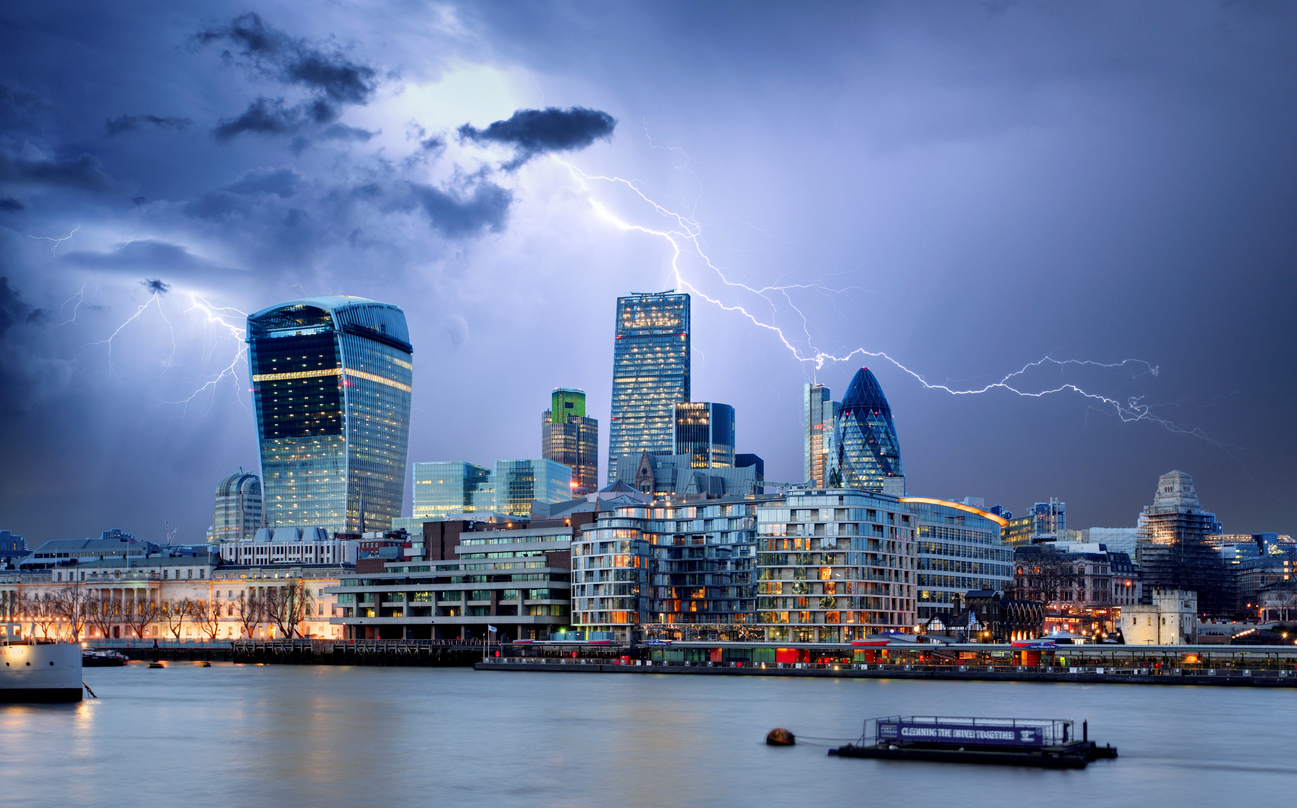 In August 2019, a power cut in London left nearly 1 million people in the dark.

A driving desire for electric

By 2040, BloombergNEF projects nearly 60% of passenger vehicle sales will be electric, along with over 30% of passenger vehicle fleet sales globally. Sooner still, in ten year's time, the city of Seattle, Washington is hoping a third of its citizens will be driving electric vehicles (EVs). And while ambitious for American standards, the state still falls behind California and Hawaii when it comes to electric ambitions per capita.

If those numbers make you think twice about your city's power grid you're not alone. Are we prepared? Is this something individuals interested in buying an electric vehicle should consider? 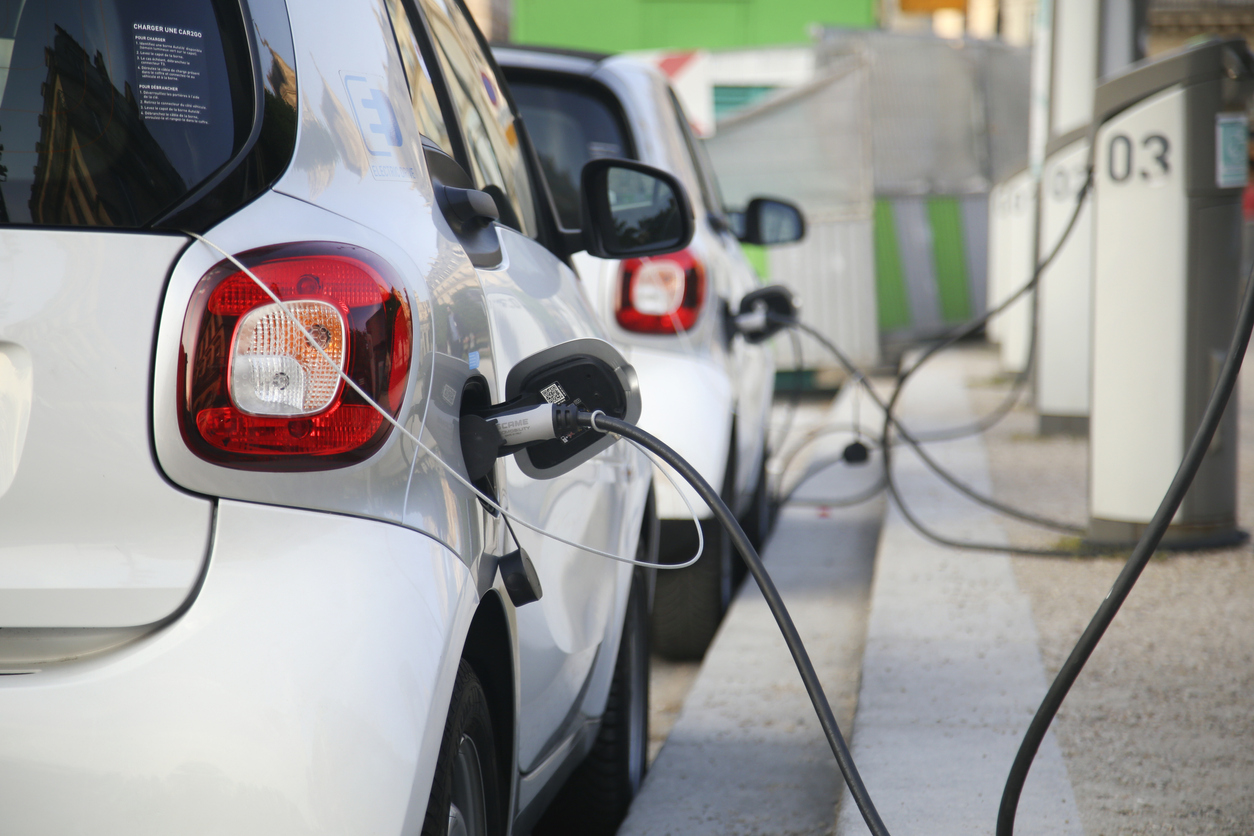 By 2026, the global electric vehicle market is expected to reach US$567 billion.

As one of the world's leading location platforms, we're dedicated to anticipating and solving complex challenges with the power of location technology.

Maps from HERE go beyond simple navigation and contain rich, dynamic information specifically relevant to electric vehicles. Factors such as weather, slope, road curvature, and traffic congestion have an effect on battery consumption. Drivers can now plan their journeys with an accurate picture of their route, road geometry, environmental factors and charging stations along the way.