Skip to main content
HERE360 blog
Insurance rates based on where, when, and how you drive with HERE and Movingdots
6 min read 03 February 2021

Insurance rates based on where, when, and how you drive with HERE and Movingdots

More than help drivers when an accident occurs, companies like Movingdots are trying to reduce the number of overall accidents by putting data to work.

“Insurance and reinsurance are essential in society as they take away the uncertainty... of an [accidental] event in exchange for a premium," explains co-CEO of Movingdots, Donato Genovese.

But, too often, premiums are based on incomplete information. How can insurance companies calculate reasonable and more accurate premiums? And how can the beneficiaries ensure that they're being represented fairly? 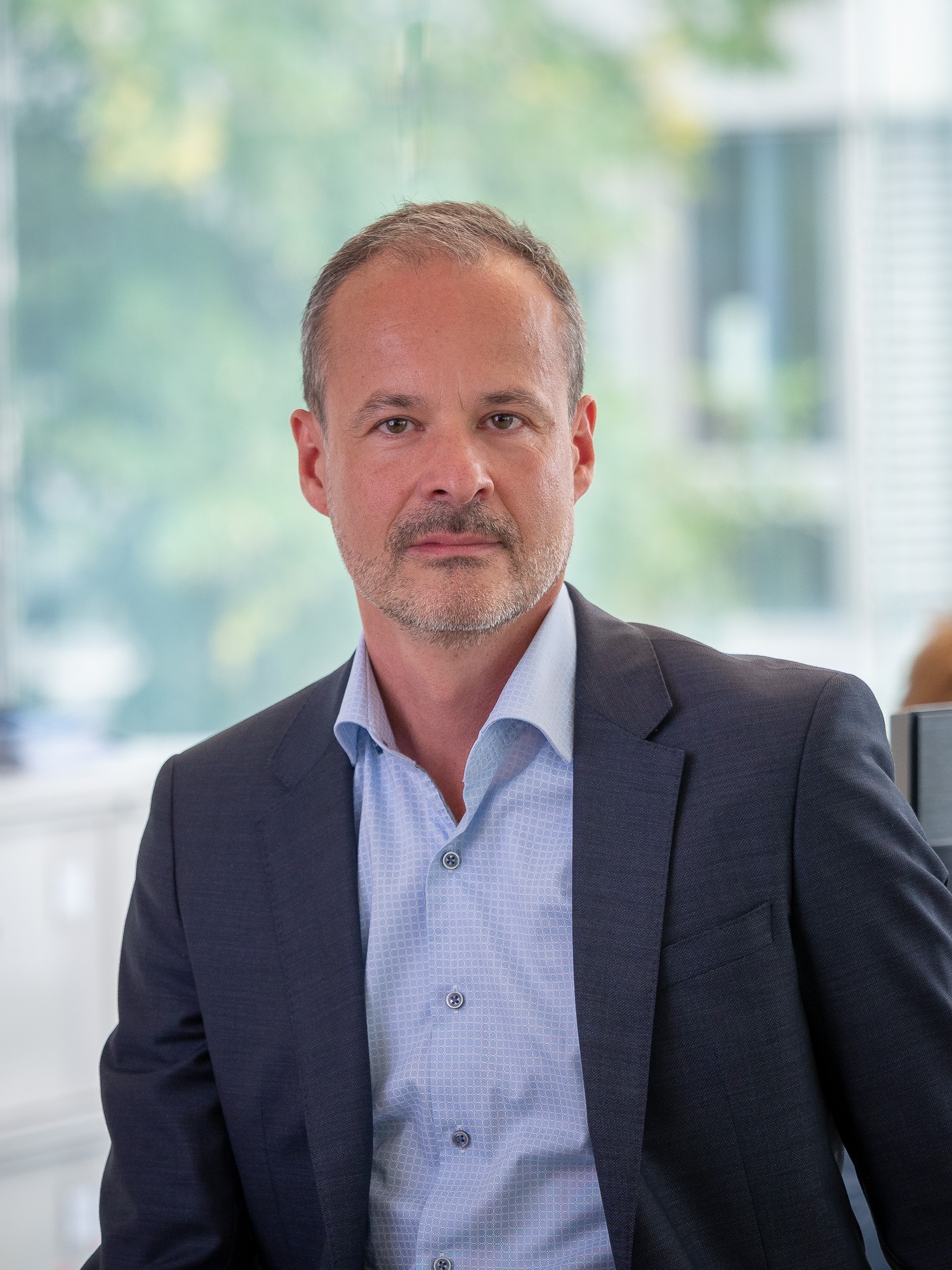 “How well do you behave in terms of looking at [traffic] signals...?" asks co-CEO of Movingdots Andras Kelemen. Each year 1.35 million people are killed in road traffic incidents around the world.

Rather than just help people after the crash occurs, Movingdots and Swiss Re, are using location data to create new insurance rate models and reduce the number of collisions.

Founded in 1999, Movingdots is a pioneer in the German telematics industry and has been a subsidiary of leading insurance and reinsurance company Swiss Re since 2015. Working with its parent company as their “technology hub", they're transforming the world of insurance in automotive and mobility sectors around the world.

Meeting over a video call in Germany, HERE360 talked with co-CEOs Andras Kelemen and Donato Genovese from Movingdots about the benefits of the Coloride app. 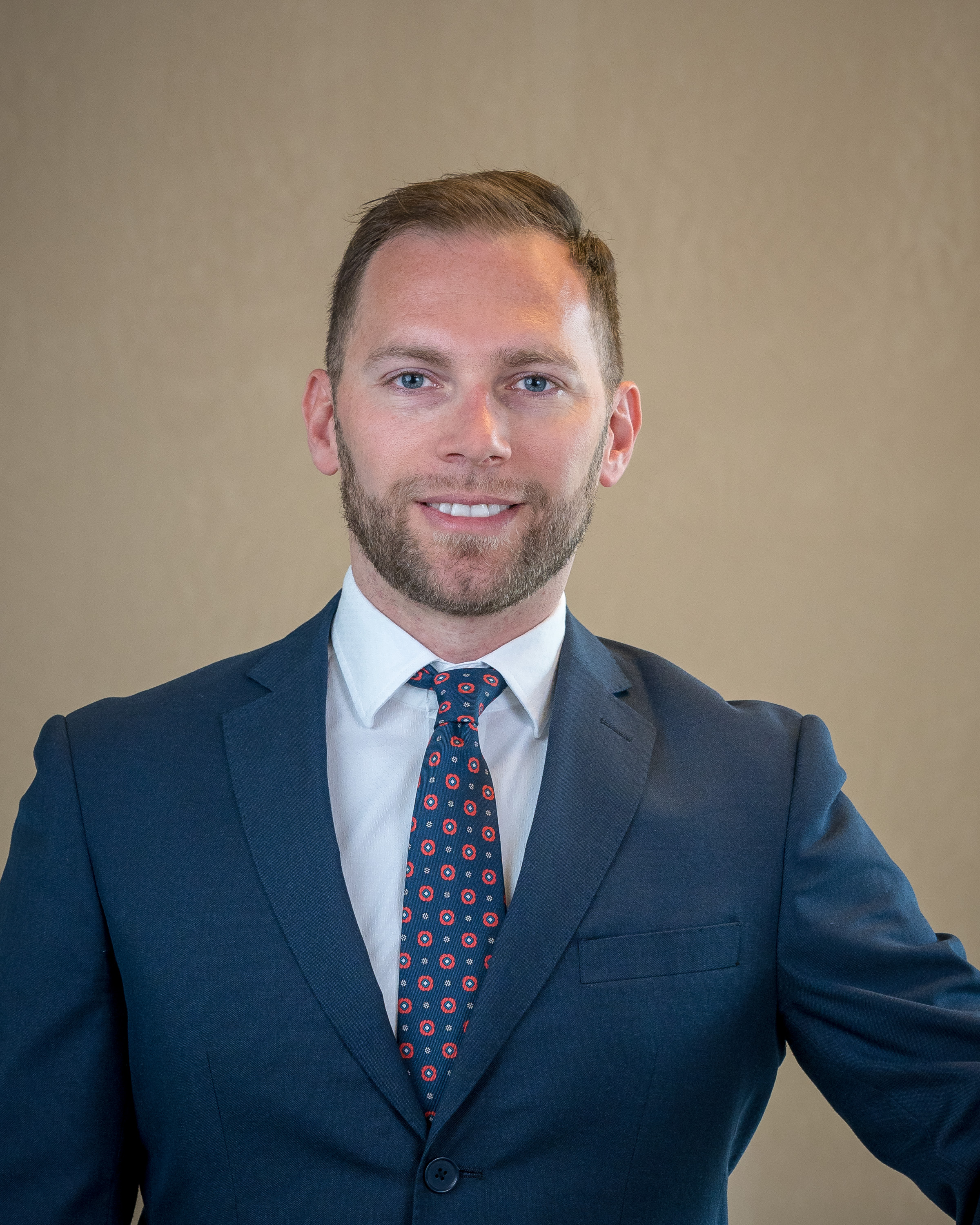 “...In the past there has been asymmetry between the insurers and the insured which has made premium estimation challenging... for example when not enough data was available or where information in the hands of the insured was far higher than what the insurer knew about...", describes Donato Genovese, co-CEO of Movingdots.

Enhancing their Coloride app with HERE data and map data, Movingdots and Swiss Re provide individual drivers with insurance based on specific user performance and position. For example, the location of the driver and the associated road type and speed limit, or even urban regulations such as schools or pedestrian crossings. These are all important factors when considering driver behavior from an insurance point of view.

“With insurance and the complexity of providing solutions, the approach we were taking shifted from simple services... like displaying traits on a map... [This has now] shifted to more scientific features where we also... develop methodologies which require the details surrounding the user. Is it a car? Is it public transportation? APIs from HERE are helping us to figure this out," offered Andras Kelemen. 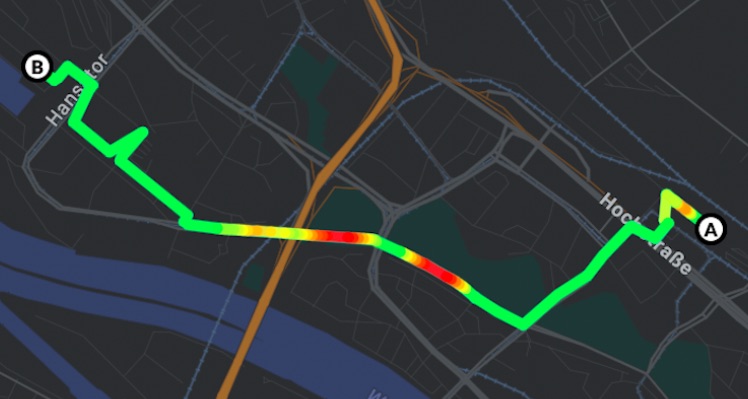 The Coloride app uses HERE Speed Limit data to determine the pace of the vehicle. It then colors the trip path: a speed that is under the limit is displayed as green while anything over is shown in varying degrees from orange to red.

Coloride is used to detect and assess dangerous driving behavior. To do this high-quality contextual data and efficient algorithms are needed to extract the right information.

Thanks to their partnership with HERE, Movingdots and Swiss Re can compute various risk factors using GPS, accelerometers, map data, and HERE APIs. Context-specific details like whether someone was driving in the country or a city (AKA road type), or in their own private vehicle, on public transportation, or even in an airplane are also available. “...What we are measuring is your driving style. How do you break, accelerate? These are [some of] the basic features," elaborated Kelemen, “...When you are driving we also use information about the direction of the road to find out if someone took a U-turn, and then the map feature [tells us] if you were allowed to do a U-turn." 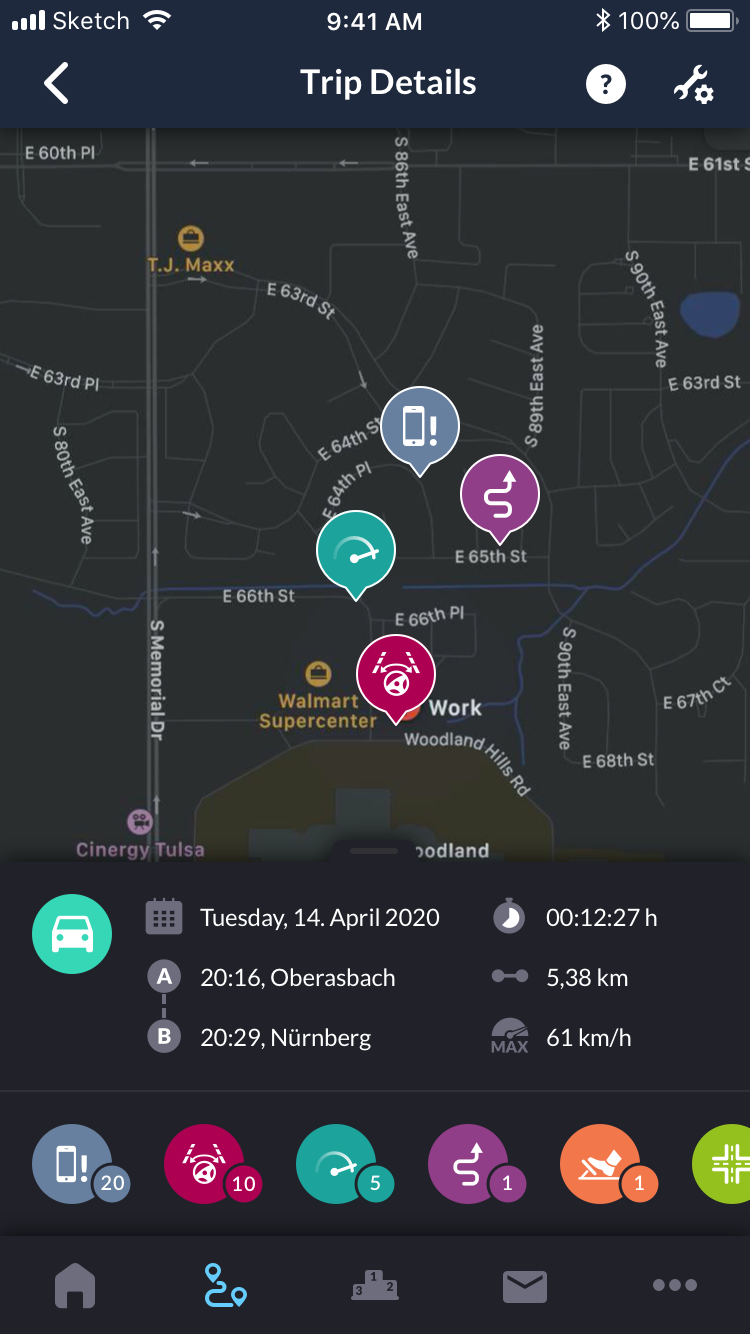 “...[data] brings fairness to the insurance world as the data allows everyone to be fairly priced for the risk they take rather than having people being priced only [according] to the age class they belong to, the nationality of the passport they have... or the number of accidents in the past." — Donato Genovese, co-CEO of Movingdots.

By gathering location data and sharing it with insurers and beneficiaries, drivers gain the opportunity to adjust their behaviors, insurers can offer better premiums, and, perhaps with appropriate and private data-sharing, governments have the opportunity to improve specific road hazards or dangerous intersections made obvious by the data collected.

“...Collecting [data does not] replace historical factors, at least for the time being, but compliments them in order to reduce information asymmetry between who is buying the insurance and who is insuring that risk," concluded Genovese.

Discover the power of map intelligence with HERE Map data.

Build your own world view

How location technology has helped to reimagine insurance