Get your last-mile delivery ready for the Christmas 'shipathon'

If you thought e-commerce was booming this year so far thanks to COVID-19, that's because we haven't hit the holiday season properly yet.

The countdown to Christmas has already begun, however. Black Friday on November 27th is only one of several promotions between now and the end of the year designed to boost retail sales. Retailers are encouraging people to buy their gifts early since so many will be delivered rather than bought in-store. 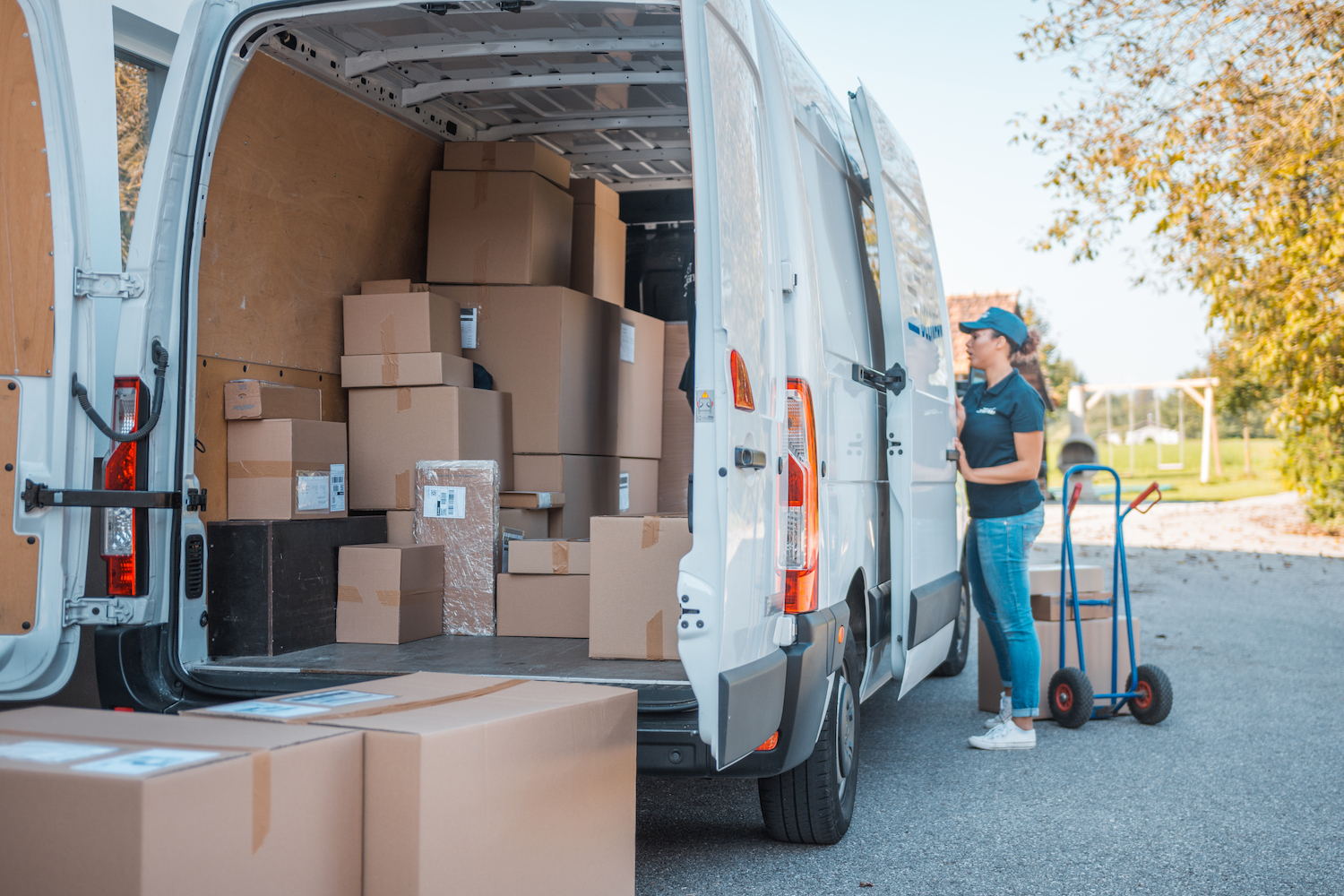 Fleets can expect a busier than ever holiday season.

85% of retailers expect to see more e-commerce this holiday season, due to new habits acquired during the pandemic and stores closed in some regions. On its most recent earnings call, FedEx referred to the 2020 holiday season as the “shipathon" while others have called the event “shippageddon." It will put pressure on last-mile deliveries especially like never before.

At up to 50% of the total cost of delivery, last-mile is both an opportunity and the biggest pain point in the delivery process.

To get ready for this, companies have been taking some big steps. Target has hired 130,000 holiday workers, mostly dedicated to online sales. Meanwhile, Walmart, has been building the biggest e-commerce center in the country. Walmart has its own fleet while Target uses a third-party logistics firm. Many have started preparations weeks earlier than usual, because of anticipated supply chain disruptions and delays in the US Postal Service (and other postal services).

Spreading out the season

Henry Cartwright, senior manager, post and parcel industry at Accenture, said many companies were trying to spread out the costs throughout the next few months.

“A lot of organizations are going to be trying to front-load all of their promotions," he said. Along with Black Friday, which is traditionally the day after Thanksgiving, other promotional days such as Prime Day are expected to drive sales.

“I think what they're aiming to do is to spread out peak and move as much of it in front of Christmas as possible.

“They want to get people to do their Christmas shopping much earlier than previous years. That way, there will be a sustained high level of spending rather than a peak just before Christmas, potentially overloading delivery companies. Early planning is key this year." 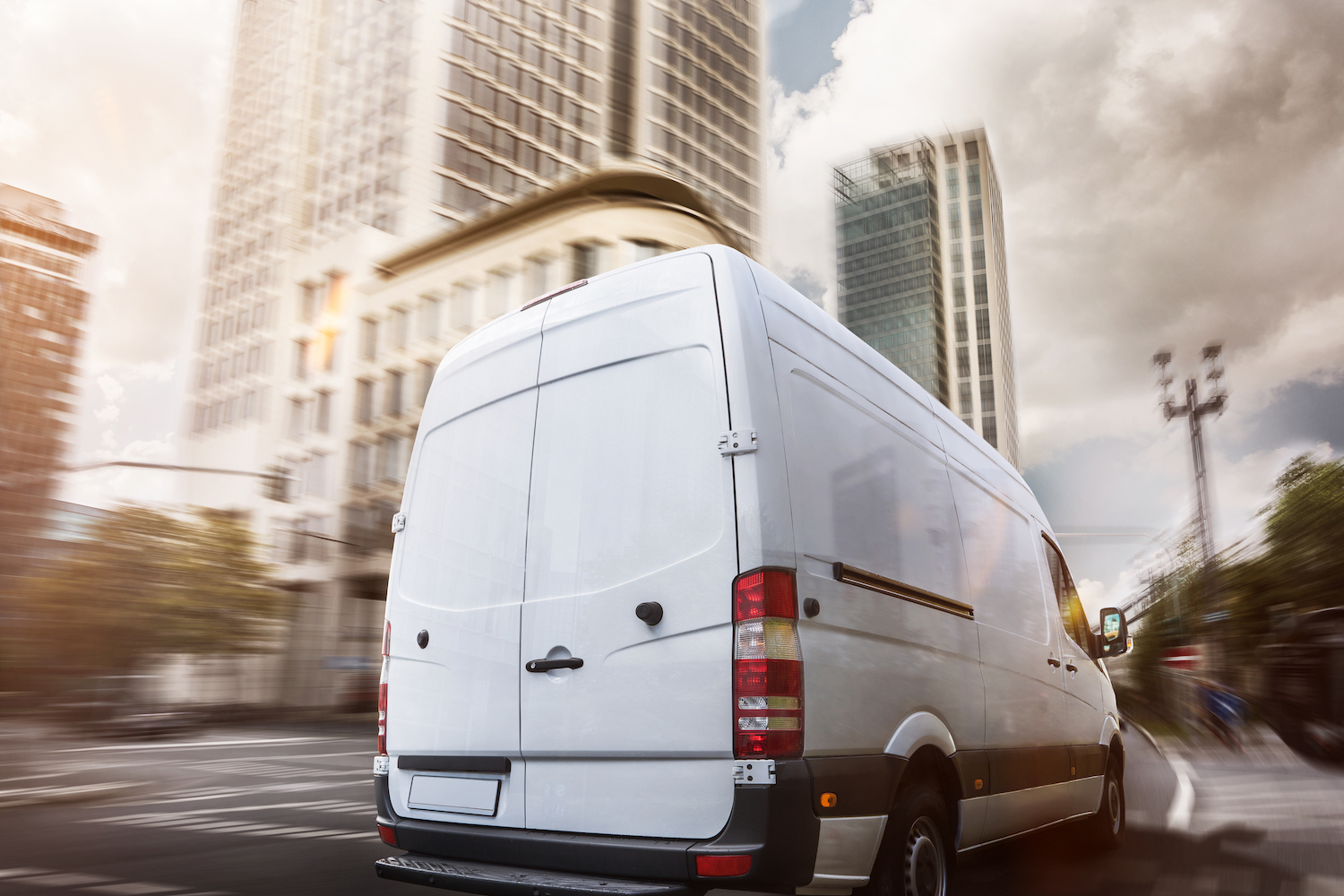 Delivering on time and in a cost-effective way when the volume is so high is a challenge. Henry said dynamic routing solutions, such as HERE Routing, are key to achieving this.

“Dynamic routing is essentially the idea that you should be more intelligent with the planning of your routes.

“It gives you the ability to route with confidence given all of the changes in the environment. We still see a lot of organizations who don't optimize routes even on a daily basis. They will still just have a driver operate a territory who gets given a van-load of stuff and it's up to them to plan the route in their head."

Advanced analytics can help forecast events, reducing issues such as items being out-of-stock or delayed.

Technology can take the heavy lifting out of this process, and improve efficiency dramatically, responding to any changes which happen on the day and preparing for them.

The rise of the metro hub

Supply chains have adapted to the changing environment brought about by COVID-19 by creating local – or metro – hubs instead of national or regional distribution hubs.

Speaking on the webinar Optimizing Last-Mile Delivery in an On-Demand Economy, David Hubbard, principal director of Supply Chain and Operations for Accenture noted the trend.

Many delivery companies and retailers will rely on this to ship inventory more quickly during the holiday period.

Supply chains are becoming more fragmented and complex, so that deliveries can be made from stores, metro hubs or central locations as required, in a dynamic way.

This means that many more players now operate in this area, creating a complex ecosystem. 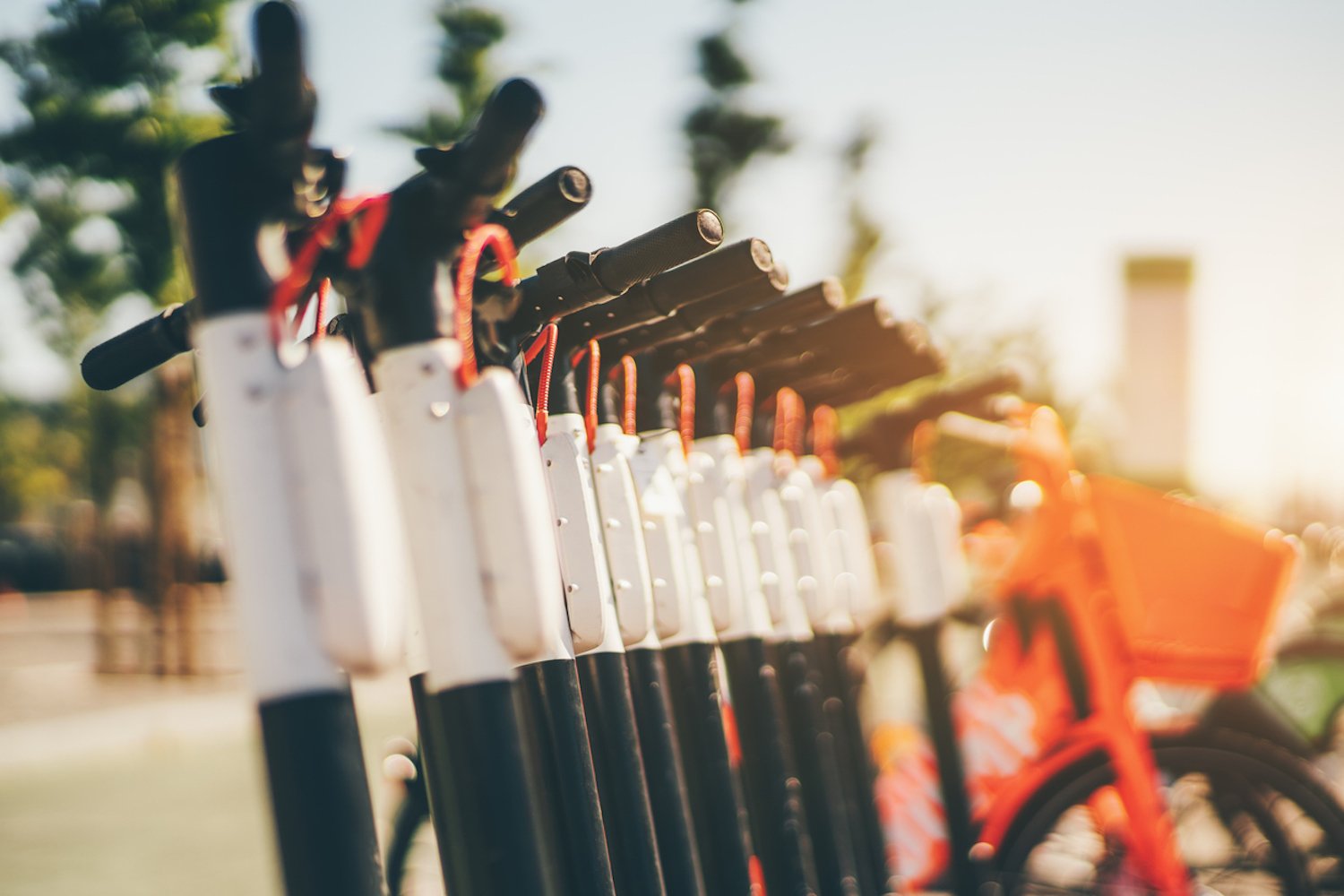 New companies dealing just with last-mile deliveries have cropped up.

While some retailers may choose to do their own deliveries, many may opt for third party firms to tackle a specific part of it.

“The future of last-mile logistics from a supply chain perspective will be more of an ecosystem," David said.

That's good news for retailers who do not have the existing networks to deal with the “shipathon", and good news for delivery companies who want to take advantage of that.

It also means that real-time tracking tools are more vital than ever to connect the ecosystem together.

While it might be sensible to say we can expect the unexpected this Christmas, delivery companies can take action now to prepare for it.