The last time we met José Viegas, the Secretary-General of the International Transport Forum (ITF), we got an interesting insight into the future of transport, mobility and the environment. But that was back in 2015. A lot has changed since then, and the ITF has released an extensive report for 2017, looking at current and future trends. 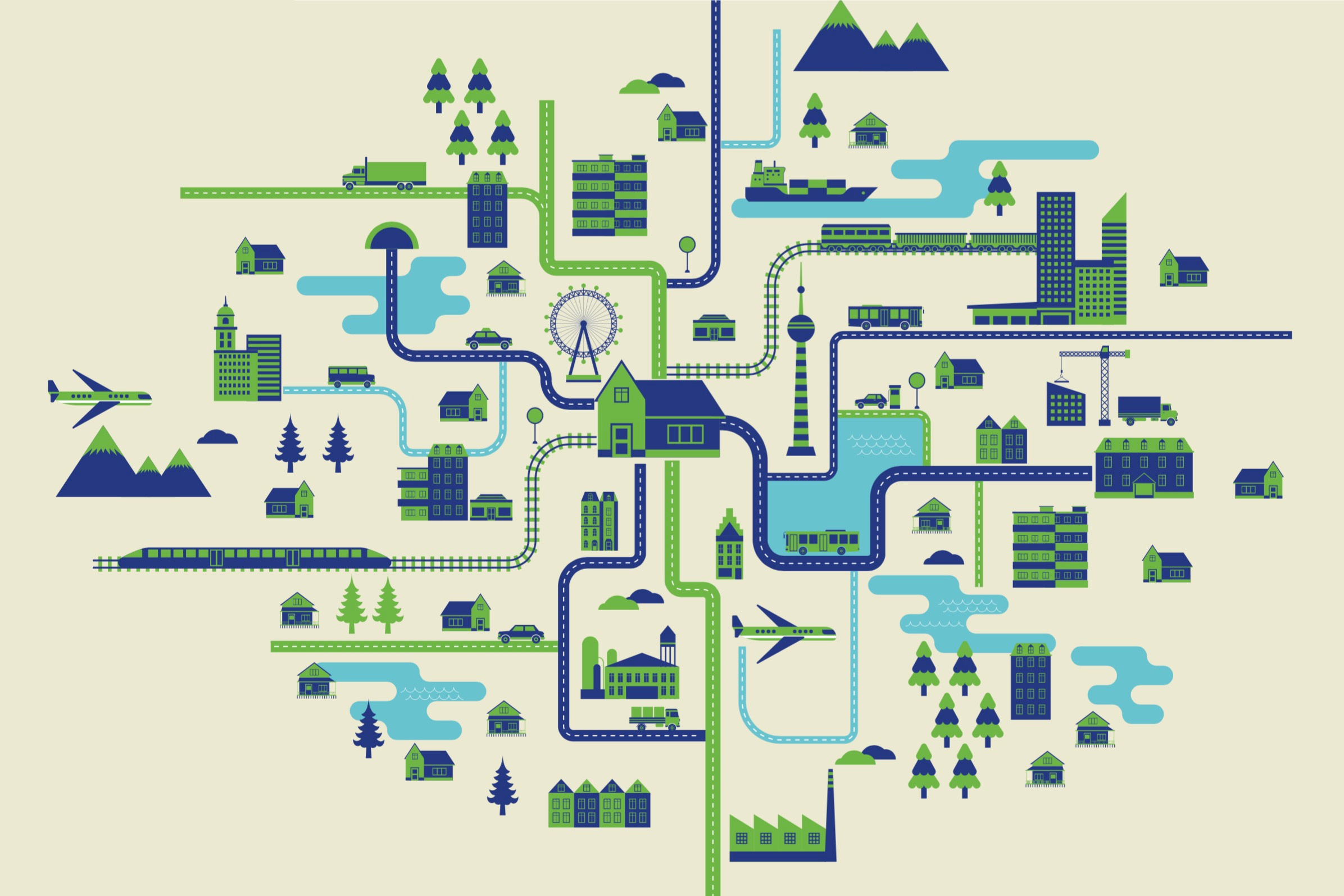 The mission of ITF is to help shape the transport policy agenda on a global level, ensuring it contributes to economic growth, environmental protection, social inclusion and the preservation of human life and well-being, so how does that shape up for this year's report?

The ITF has highlighted the trends currently impacting countries all around the world, covering everything from private and public transport to emissions, and it helps to show the issues we're facing and possible solutions when it comes to social mobility.

The report reveals the growth of car use has decelerated in a number of high-income economies, and is even on the decline in some cases. This can often be explained by the lower reliance of cars in urban areas, says the ITF, with people traveling smaller distances.

"An increasing number of large cities have been introducing restrictive policies discouraging the use of cars in favour of public transport or active modes," the report notes. "They aim at reducing congestion, noise, accidents and emission of local pollutants. Initial evidence suggests that congestion charging mechanisms tend to reduce traffic volumes and increase travel speeds. Reduction in the space allocated to cars can also lead to reductions. Slowing population growth, population ageing and increasing urbanisation contribute to the change in car use in several countries."

That's not the case everywhere around the world, however, with car use in other high-income countries, including Sweden and France, on the rise, with the ITF highlighting lower oil prices as a possible reason. Car use and vehicle ownership is also rapidly increasing in developing economies including China. 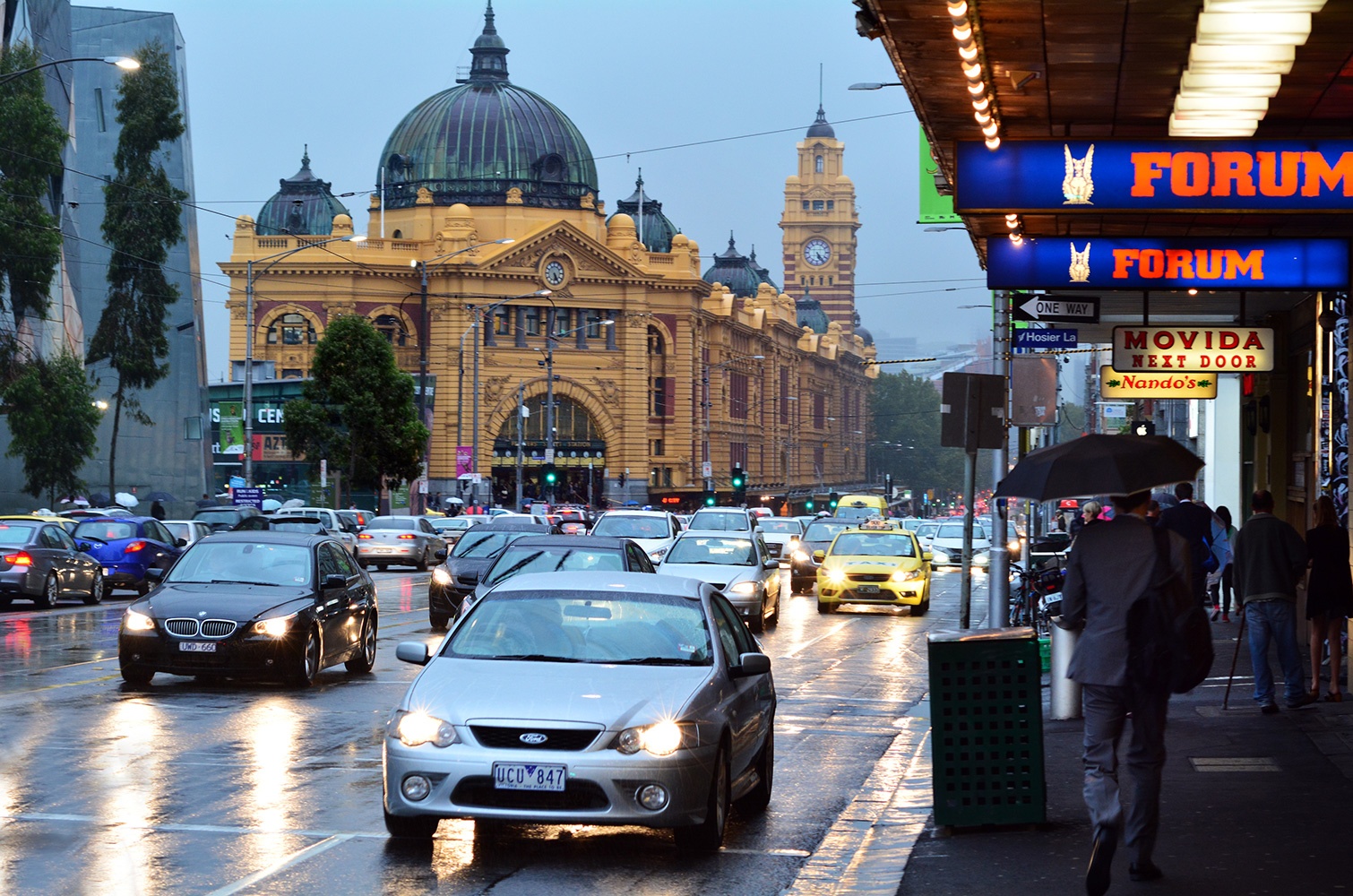 The results of regulation

The report notes that restrictions to car usage can lead to reductions in overall mobility as, while rail and other forms of transport can be relevant for some inter-city travel, there are often few alternatives to road transport. That said, regulation also offers plenty of benefits, and the ITF explains that strict regulation of car use, along with the deployment of ambitious public transport strategies, can increase accessibility within cities while diminishing congestion and emissions.

"The road infrastructure required to accommodate a car-oriented accessibility can be very difficult to build and maintain, especially in dense cities. Public transport, on the other hand, can deliver accessibility to the greatest number."

The development of public transport in areas with high urban population density is a way to reduce congestion and emissions, adds the ITF, with public transport in developing cities, especially, providing services at a lower cost to the user than driving. 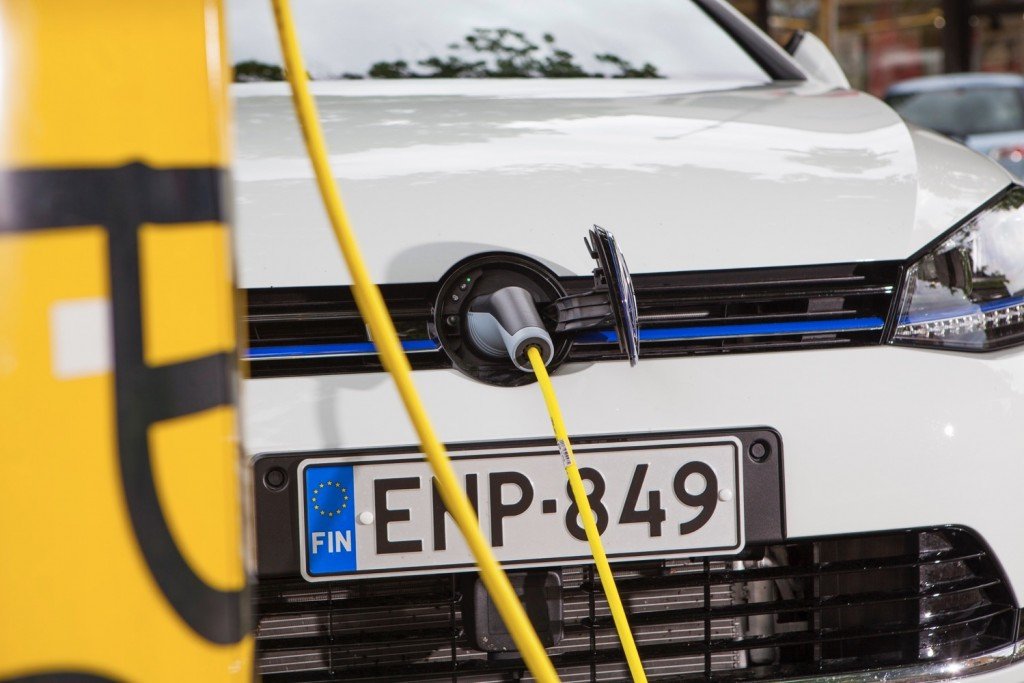 The past couple of years have also seen far more people switching to innovative modes of transport, with electric power proving a particularly big draw. More than 1.3 million electric cars hit the road in 2015, and the ITF points out that autonomous vehicles are no longer destined to remain in the distant future.

Mobility is also changing, with car sharing and car pooling on the rise and offering a viable alternative to public transport.

"Private and public transport modes, including ride and vehicle-sharing services, are increasingly joining forces to transport people in an efficient and sustainable way."

The future of mobility and the impact on the environment

The ITF report isn't just about what's happening in the world currently, however, and it also looks at future possibilities. It notes that by 2050, there will be 2.4 billion additional urban dwellers (compared to 2015), and that the rapid urbanisation process will create a substantial new demand for mobility in cities. It's a challenge that will see a surge in emissions, congestion and public health issues, and the ITF has looked at scenarios that describe three different pathways for urban mobility.

These include a base scenario where private cars remain the dominant source of mobility in cities, and a scenario where all policies, from land-use and transport planning to fiscal instruments, align to deliver a low-carbon future. According to one of the ITF's models, CO2 emissions from transport could increase 60% by 2050.

"If no additional measures are taken, CO2 emissions from global freight alone could increase by 160%. This is largely due to increased use of road transport. Optimising routes or sharing trucks and warehouses between companies would allow higher load factors and fewer empty trips. Such efficiency gains could reduce truck CO2 emissions by up to one third." 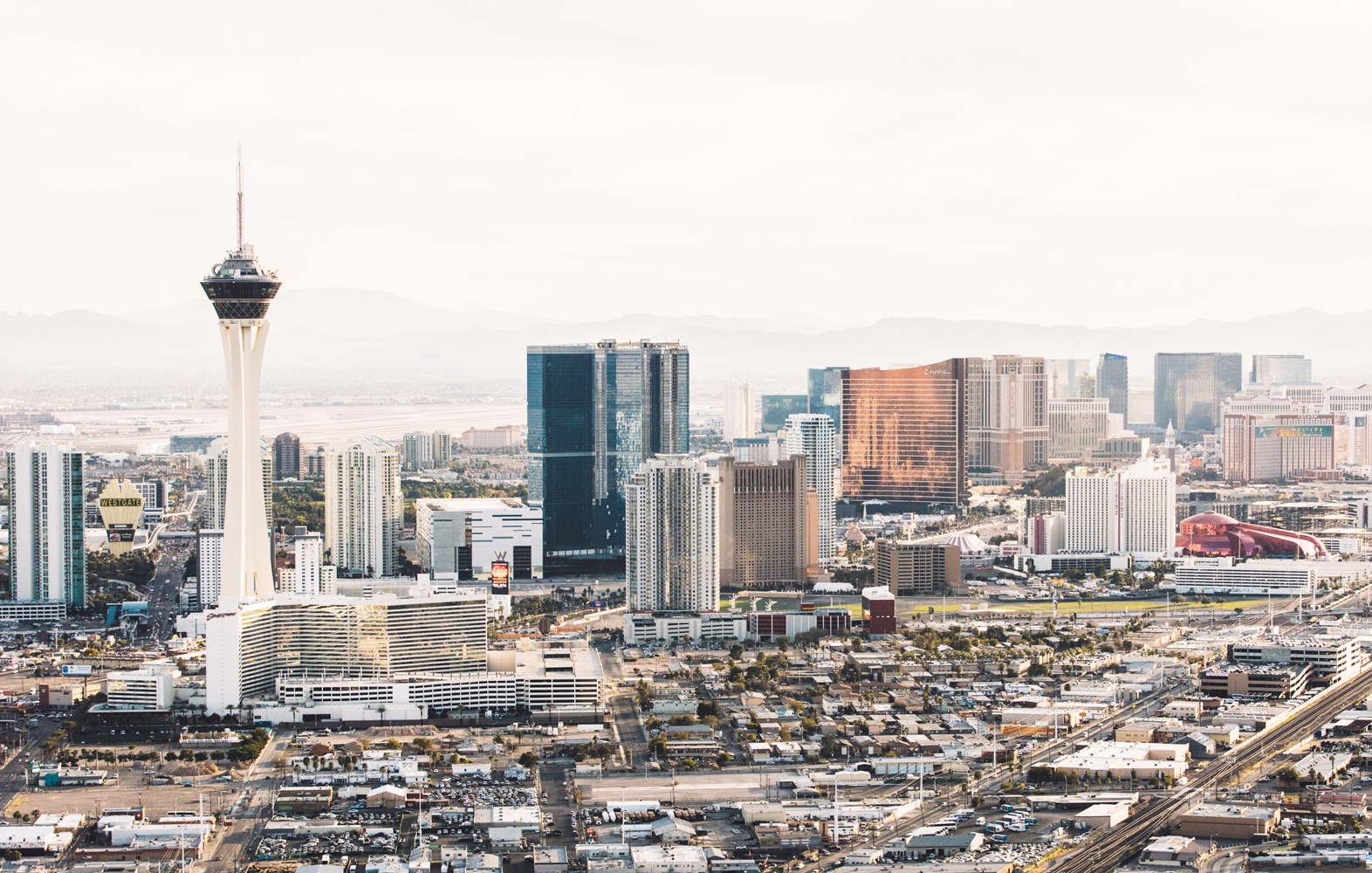 If cars do remain the dominant source of transport in cities, the ITF says motorised mobility in cities could double between 2015 and 2050. "The share of private cars will continue to increase strongly in developing regions and fall only slightly in developed economies. Where public transport is incentivised, motorised passenger-kilometres reach similar levels, but with buses and mass transit covering more than 50% of the total demand."

It's not all bad news though, and the ITF also points out opportunities that can help to drastically cut emissions, not least through policy that embraces and responds to innovation in transport.

"Technological innovations such as electric mobility, autonomous vehicles or new shared mobility solutions are likely to change mobility patterns radically, notably in cities. Some of these innovations provide opportunities to significantly reduce the CO2 footprint of transport and improve inclusive and equitable access. In the freight sector, autonomous trucks could dramatically shift the competitive advantage among the different modes towards road freight."

More will be needed to cut emissions in cities, however, adds the ITF, which suggests behaviour changing policies that include fuel taxes, low transit fares or land-use policies that limit urban sprawl.

How has transportation changed for you in the past few years? How are you planning on getting around in the near future? Let us know in the comments below.