We want our politicians to understand where we come from, but developments in ad-tech and location tracking are telling them where we are.

The reason that advertisers call each idea they have a “campaign" is because the Venn-diagram of techniques useful for getting people to purchase a product and vote for a political candidate is practically a circle. Modern election practices have evolved alongside the modern advertising practices through figures like Edward Bernays and Roger Ailes who floated between media and politics over their careers. So it should come as no surprise that the latest developments in ad-tech, like location tracking, are being used by executive and legislative hopefuls on both sides of the aisle.

As we're always incredibly mindful of, location data is a powerful source of information that can be used for a variety of purposes. At HERE, we use location information to build innovative solutions for mapping, logistics, telecommunications, automation, and a number of other verticals. Advertising is among them, and location data provides important insights into audience behavior and preferences that will make for smarter advertising.

How apps learn your location

Of course, the candidates aren't the ones collecting your location data directly, they're buying it from vendors who collect it from the apps on your phone. In addition to the mic and camera, and any info you give it via text, your phone is also constantly recording its - and your - location by pinging network antennas, wifi routers, and GPS signals.

When you download an app, you typically agree to give it permission to access this information. For some apps, this permission makes sense: Map apps need it to tell them where you are to give accurate directions, photo apps use it so you can tag your pics with where you took them, and loyalty/savings apps may use it to provide you with relevant promotions when you're near a store. 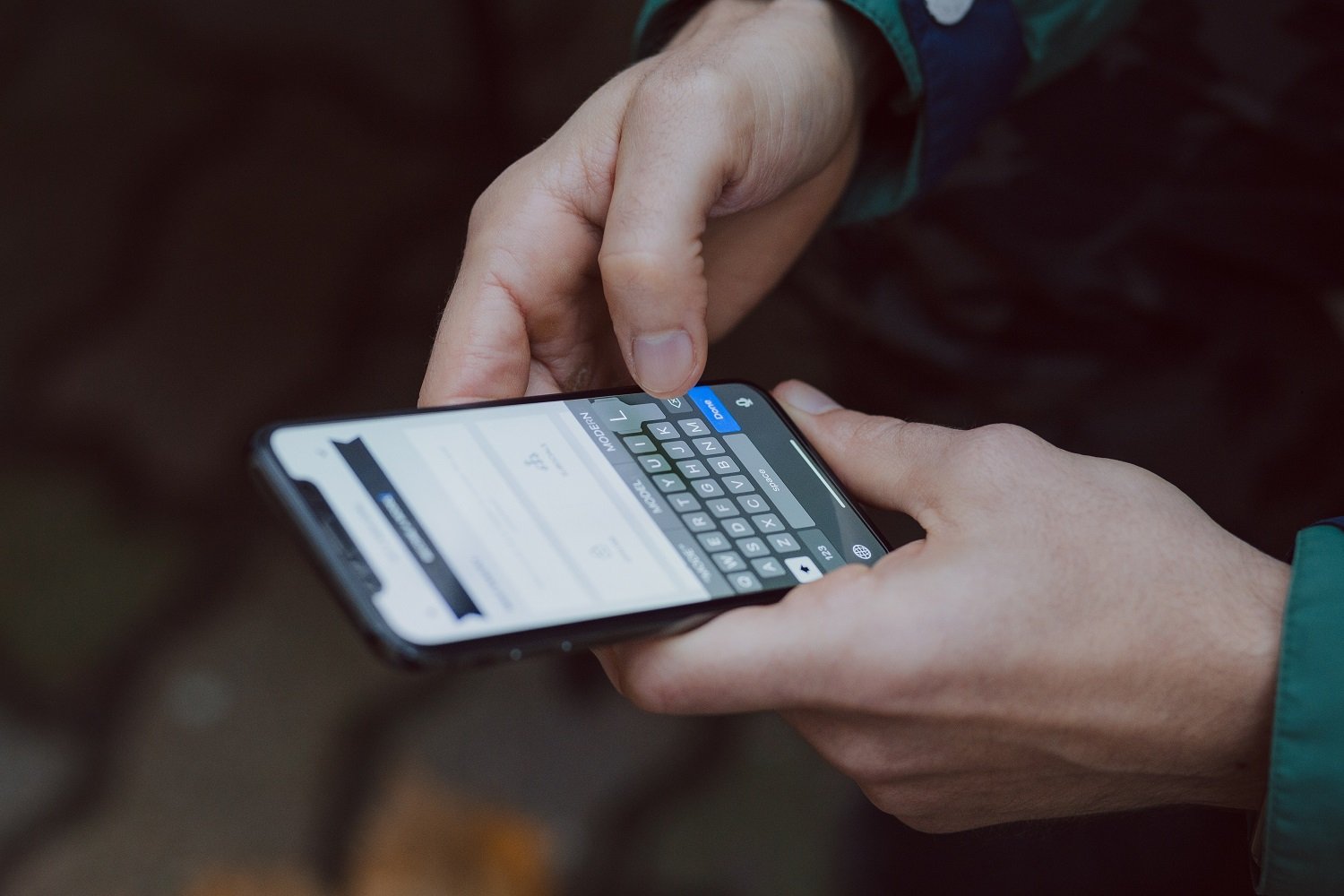 Other times, apps will ask to collect location information simply because the developers want to use your location info as a commodity.

When any app has your location, regardless of whether that data is used to help the app function, the developers/publishers of the app can then sell that data to advertisers, or political campaigns, looking to cater their ad buys to individuals based on where they've been. Those locations could be as broad as an entire swing-district or as specific as a single building.

For an example of how this may work, let's imagine you install an app that you can use to modify selfies with fun filters and effects. When you download the app from a marketplace, it asks you for permission to collect location data, and you accept.

The app can now ask your phone for its location whenever it wants and send that information to the app's owner. The app owner turns your data and the data from thousands of other app users into a location database. They can then tell advertisers, including political campaigns, that if they buy ads to run on the app, the ads can target people based on where they've been.

A political campaign decides they only want to advertise to people who attended their rally and buys ad space on the app targeting those people. When you then open the app to take a selfie, it checks to see if it pinged your phone at the location of the rally during the time it was held, and if you were there, serves you an ad for that politician.

In most circumstances, these political ad buys are relatively innocuous. In the above example, you may receive an ad reminding you to vote for a candidate after attending their campaign event. It could even be used to find people in low voting turnout areas, encourage them to register to vote, and even point them towards their local polling station.

However, bad actors could use this system in more nefarious ways. A politician could buy ads based on an opponent's location data and send messaging dissuading them from voting. Donald Trump's 2016 presidential campaign was criticized for working with Cambridge Analytica consultants for using this type of data to spread propaganda to his base. With Facebook being blamed for complicity with genocides in Myanmar, it's not hard to imagine an authoritarian leader using this kind of data to target political dissidents with “big brother is watching" type campaigns.

Last year, the European Union signed General Data Protection Regulation (GDPR) into law to prevent this sort of data from being sold and transferred within the EU, nor moved outside of it without explicit permission by the user. More than the political ramifications of location data access, the GDPR addresses consumer privacy concerns regarding who can track them. As we've written about before, even encryption can't completely anonymize people given a sufficient amount of available data. As knowledge of these practices spread, it's likely that people in the US and other countries and regions will petition their governments for similar protections.

Whether you're for or against legislation, what's clear is that location data can be used for great public and commercial benefit or malfeasance. As location data vendors ourselves, we believe that understanding where people are and how they move is instrumental in improving how we design the places we inhabit. Its use currently lets you find your way almost anywhere in the world, and in the future, could facilitate all sorts of helpful new applications and innovations. We hope that everyone who uses the data also appreciates and respects the people providing it, and wields that power with equal responsibility. For our part, we make sure that all the data we use and collect is secure and protected, used responsibly, and with permission.

If, as an individual, you're concerned about protecting your privacy, we also have a collection of tips to help you protect your data and yourself.