Skip to main content
HERE360 blog
With public safety in mind, Colorado is testing the roads of the future
7 min read 10 November 2017

With public safety in mind, Colorado is testing the roads of the future

Colorado will build infrastructure that delivers the real-time information needed to empower drivers to make smarter decisions. Creating safer roadways, improving the flow of traffic, and investing in smart infrastructure are a few of the goals of a program Colorado calls 'RoadX'.

Our phones get smarter. Our TVs get smarter. Our cars, cities and roads are, likewise, getting smarter. Cities and states all over the world are facing the question of how they’ll build smart infrastructures that are ready to be merged with the new intelligent systems being developed every day.

As an early adopter, the U.S. State of Colorado is rolling out an initiative named RoadX. The program seeks to improve driver safety, optimize the efficiency of shipping and deliveries, and create better traffic flow state-wide. We had the chance to speak with Amy Ford, Director of Communications for the Colorado Department of Transportation who told us more about how the program came to light. 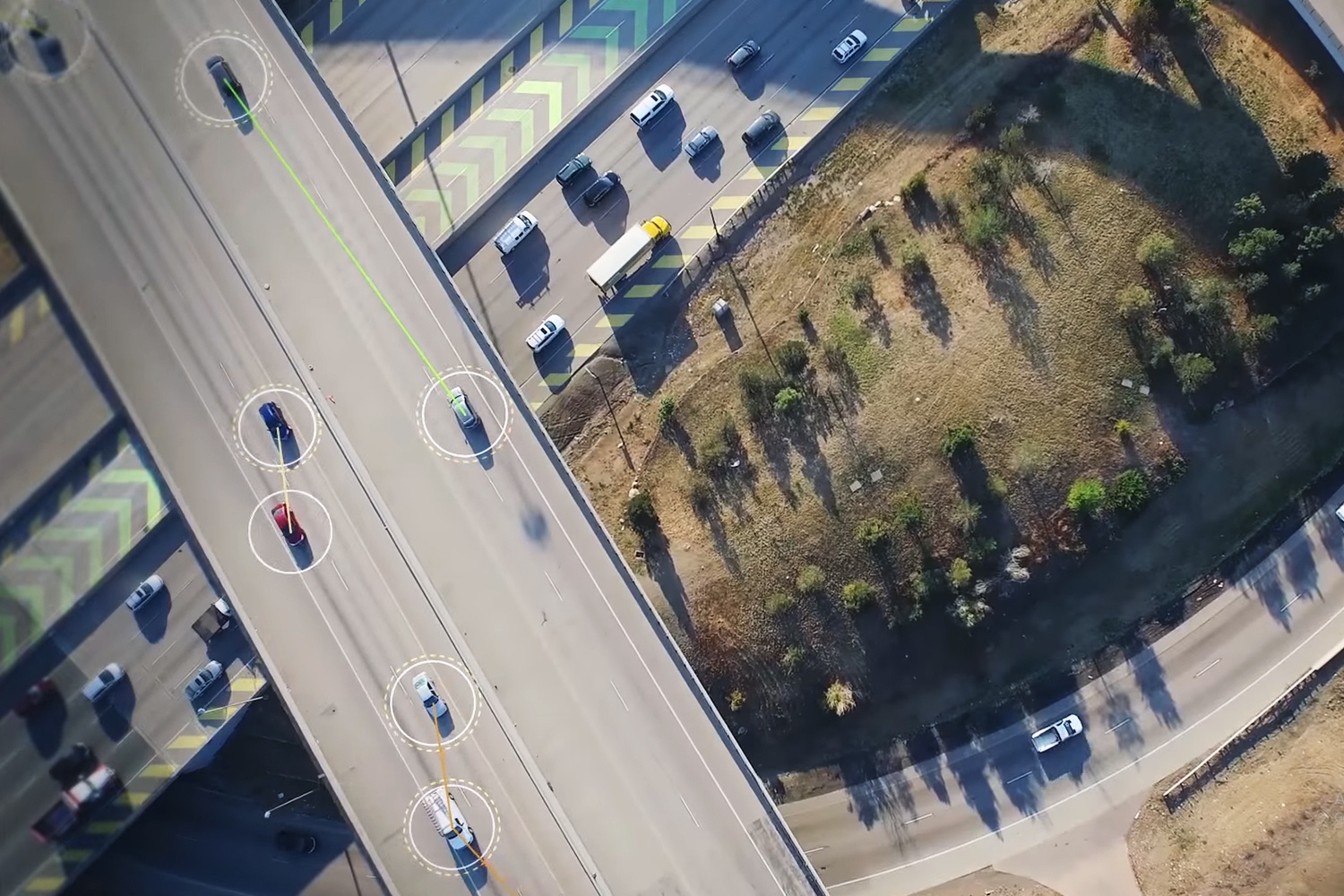 Can you share how Colorado decided to take on this initiative?

“We asked our program to be as ambitious as it could be: Can we become crash free, and can we become congestion free in the next 20-30 years? Is that possible?”

This seems really ambitious. How was the process of getting approval?

“This is always an interesting conversation. We have to have public support. How can we invest in the cloud when we have real problems like potholes on our streets?

“Colorado prides itself on having a culture of innovation. We did a lot of outreach with the public before we started, and they told us that they wanted the government to lead in this environment. People are seeing the transportation industry moving so rapidly, and they understand what’s needed to get ahead.”

“Yeah, but we still get notes about the potholes.”

Now that it’s in the works, what does RoadX look like?

“So, RoadX represents one of several firsts. Our partnership with HERE has been a big piece of that. We're just about ready to begin deploying a connected vehicle application which allows us to start testing the idea of sharing data between vehicles, between drivers, and also with our infrastructure in a rapid environment through a custom app.

“What we’re doing with HERE is looking at how we actually start to have vehicles speak to each other. So, there’s value in sharing information back and forth between vehicles. In the end, when you do that, it ultimately reduces crashes, as well as creates more efficiency in how people are driving. It allows us to improve the quality of the drive, and it gets people there faster.”

How will drivers start seeing this on the road?

“The first step is an app deployment. It’s a pilot , where we will feed data from our infrastructure, and people will be able to feed data from the road. This gets shared back and forth to the driver, who then gets a readout of safety alerts. Eventually this can feed into the car system itself, or ultimately it feeds into an autonomous driving system.

“So an example: A crash happens on the road. That information is sent into the system and immediately goes out to the driver’s app, saying, ‘Slow down – Crash ahead’. Or, our systems sense that it’s gotten very slippery on the roads. We share that information back to the vehicles and ask them to adjust their speed. All of this has the effect of creating a better drive – period.

We’re also drawing data in from auto manufacturers that are part of the HERE ecosystem. That data will also feed into the app, so it’s drivers and infrastructure all contributing to this information ecosystem. It’s a pretty extensive program, and it’s just part of what we’re doing with RoadX.”

What are the kinds of infrastructure you’re creating to get real-time info into the system?

“Right now, it’s human input as well as data input from our monitoring system. Our traffic system has inputs like weather monitors that are out there, our vehicles have motion sensors that add additional information.

“Interestingly enough, as part of future development, we’ll be deploying road-side units. The traffic system will feed data into the system, but the road-side units will be much faster. What matters in all of this is that we have the back-end system that has the capacity and processing power to handle the data and share it out.” 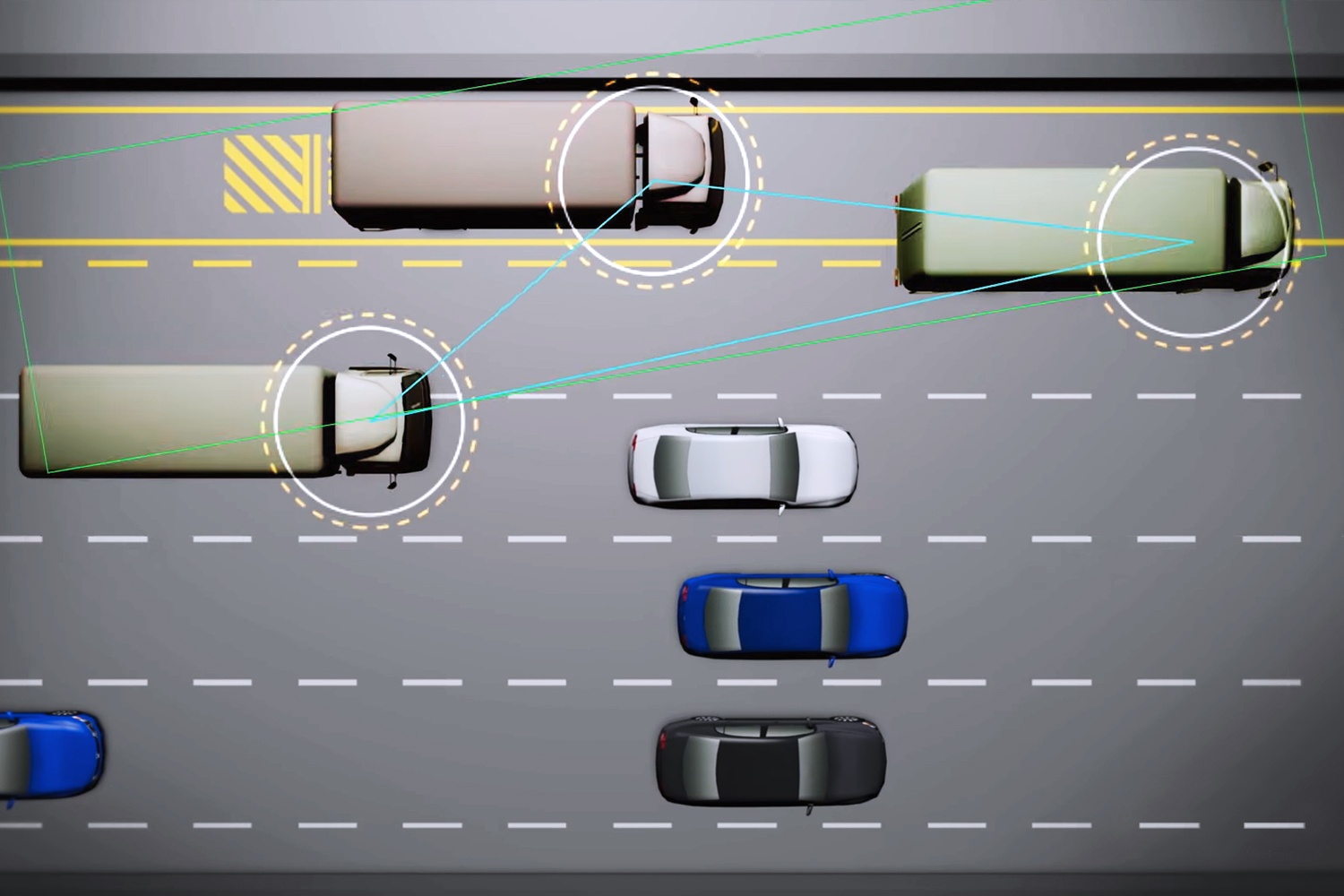 After you’ve gathered the data from the pilot project, what’s next?

“I think the answer is expansion. I think we’re looking at how do we continue to deploy this. Is it through app form and data sets? Can we expand to other corridors? The intent is to be able to prove it out – that it works. That’s a large part of what the RoadX program is designed to do:

“Build a plan for the future, really pilot it, and then create it and pass it to the rest of DoT so it becomes part of the standard practice. If we can do it here, on this road, we can do it anywhere.”

We would like to express our great thanks to Amy Ford for taking the time to speak with us at ITSWC.