Why involving women in cartography makes for better maps

If a map is designed to benefit the reader, it should take the needs of all potential readers into account. This sounds obvious, but it hasn’t always been the case.

While women have contributed significantly to cartography over the years, this particular scientific field has historically been male-dominated. Great strides are continuously made to fix this imbalance – and we’ve been making our own pushes – but there’s still room for the entire industry to improve. A 2009 study showed that 72 percent of geography majors at American universities were male, and that has translated to 62 percent of the nation’s cartographers being men as of 2017.

Simply put, getting more women involved in the map-making process has a huge benefit for users – it makes for better, more comprehensive maps.

When one gender makes the majority of decisions about what information makes it into a map, unconscious yet likely unintentional biases can result. Due to varying perspectives, there are details one gender might see as important that another gender might overlook when making a map... 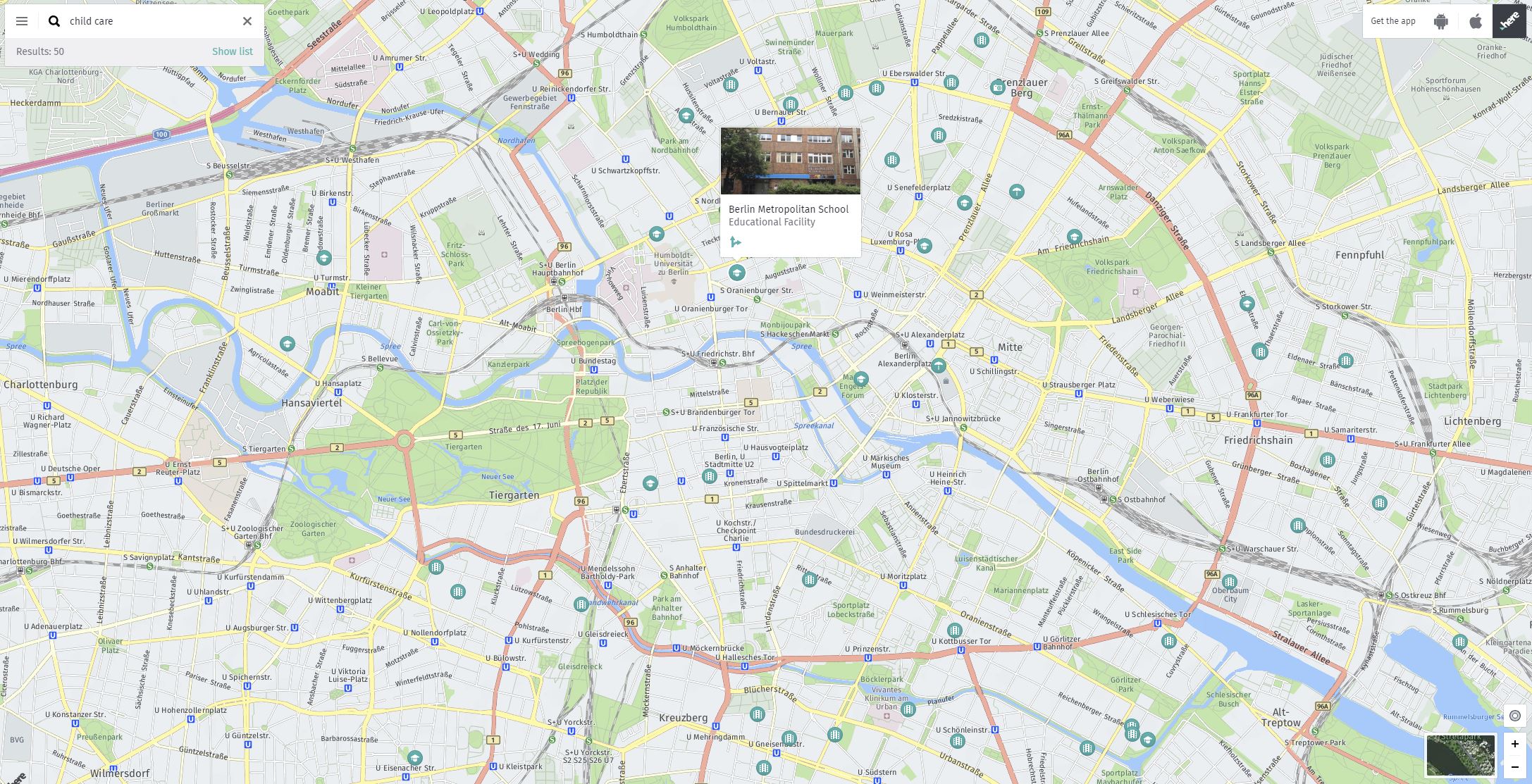 Take the kinds of facilities that get highlighted on navigation services, for instance. In 2013, a group of female cartographers successfully campaigned to get “childcare center” added as a tag on a community map. It’s easy to understand why such addition would be welcome for users, yet the campaign was actually a second attempt, following the idea’s initial rejection in 2011. Ultimately, a positive change for parents was enacted, and it might not have happened without the dedication of these women.

Looking to the community

There’s no doubt that an essential part of the solution is making cartography more inclusive of women on a professional level, but there’s also value in looking to the women who aren’t in the field and whose needs might be going unnoticed – they still use maps, after all. Modern technology provides a multitude of opportunities to have a wider community contribute to the creation of maps, something we’ve long explored with our own crowdsourcing endeavors. 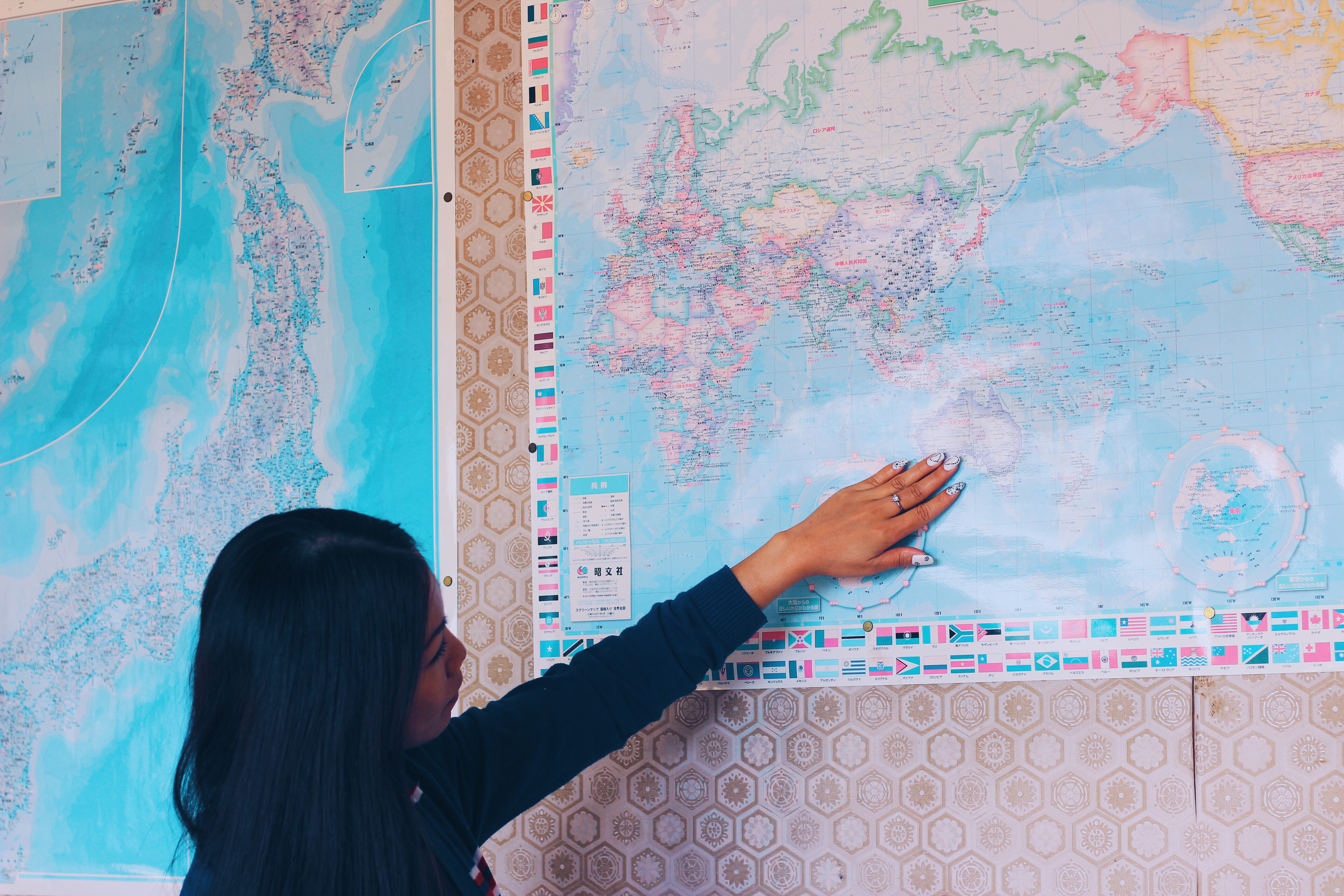 Monash University in Australia has also embraced this approach, having developed an equality-focused mapping initiative built around crowdsourced data. A major component of this undertaking called "Free To Be" allows women to drop pins on a map to signify areas where they feel unsafe. The benefit is twofold: other women can use this information for their own wellbeing, and so that the onus isn’t solely on women to stay safe, urban planners and decision-makers in government can use the insights to address these concerns.

Maps are continually improving to meet the requirements of users, and just as these users are a diverse group, so too should be cartographers. By making sure that women play a crucial role in the creation of maps, we can ensure these maps benefit everyone.