3 women mapmakers who changed the way we view the world

The Age of Discovery had long since passed by the time the 19th and 20th centuries rolled around, but that didn’t mean there weren't any frontiers left to map.

Cartographers in these eras continued to make strides in documenting our surroundings, charting places and information that had long remained unknown. And if it weren’t for the contributions of these three women, our understanding of the world – and even the universe – might be very different today.

Marie Tharp, and her map of the oceans 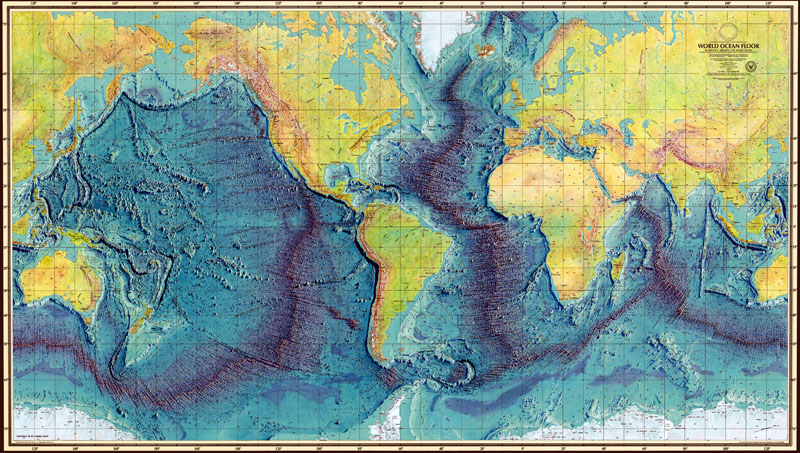 With World War II seeing the U.S. embroiled in multiple conflicts abroad, the nation’s need for accurate oceanic maps was greater than ever. Marie Tharp responded to the call.

She took an assistant role under geophysicist Bruce Heezen, who was collecting data on the depth of ocean floors, but Tharp soon excelled as a cartographer due to her multitude of talents: not only did she have degrees in mathematics and geology, she was also skilled at sketching. Her oceanic studies led her to discover underwater ridges and rifts, providing crucial evidence of continental drift – a theory that’s universally accepted today, but was considered pseudoscience at the time, even by Heezen.

In 1957, Tharp and Heezen made history by publishing the first ever map of the northern Atlantic Ocean floor. 20 years later, they’d team up with Austrian artist Heinrich Berann to create the World Ocean Floor Map, which is considered one of the greatest cartographic works of the century.

Kira B. Shingareva, and her map of the moon 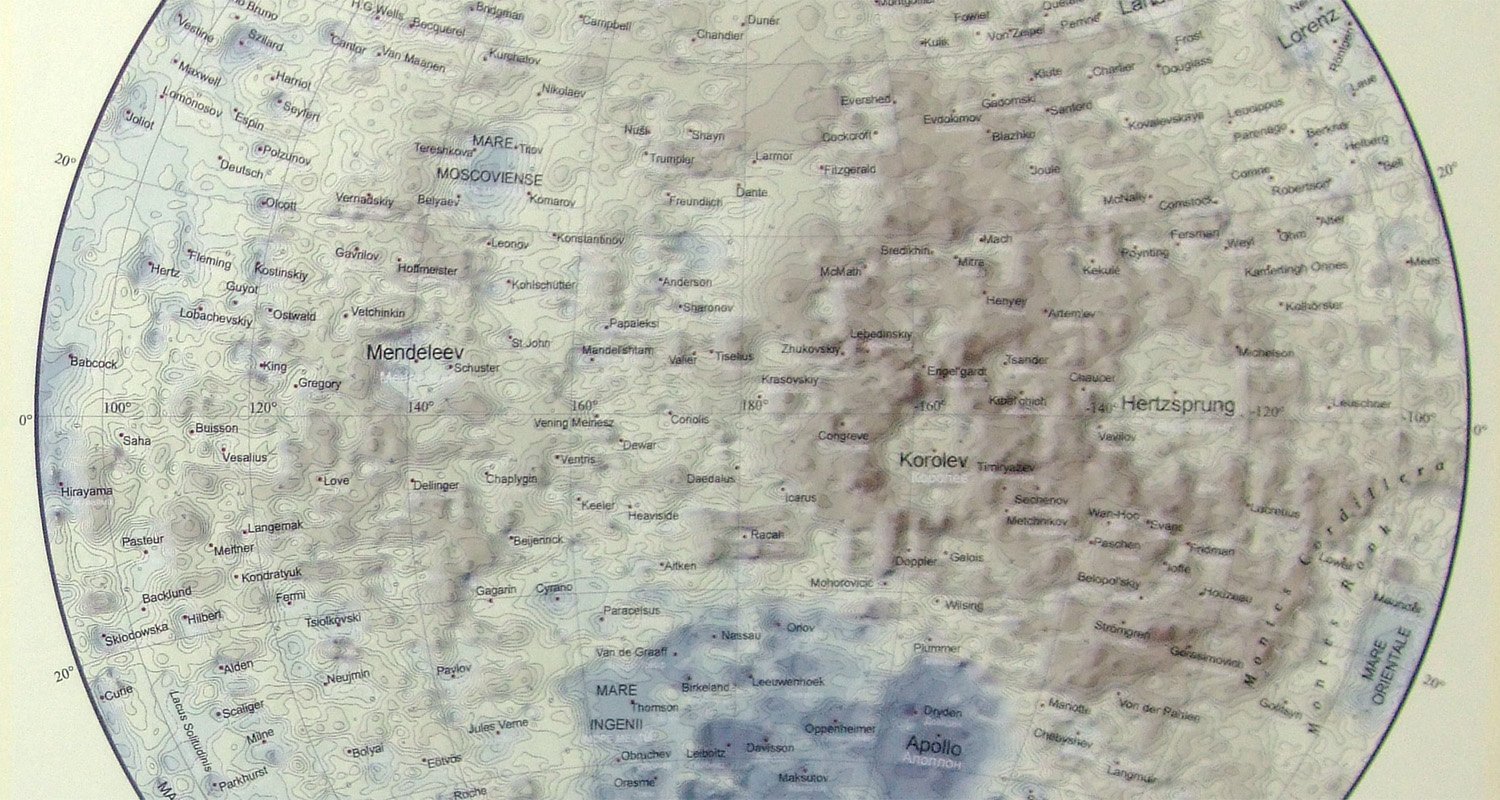 Having grown up with an interest in the sciences, Russian-born Kira B. Shingareva moved to Dresden in East Germany to study astronomy before returning to her homeland to join the space program at Moscow State University in 1963. It was there that she and a team mapped various celestial bodies based on images transmitted from Luna probes, leading to the creation of the first atlas of the far side of the moon and the first globe of the moon.

In 1967, Shingareva presented her map to the International Astronomical Union in Prague, along with names for the craters on the moon’s far side. Likely owing to the fact that nearly half the names were Russian, the U.S. recommended that all topographic features simply be titled with numbers. Scientists from around Europe disagreed, however, allowing her names to stand.

Shingareva went on to be one of the world’s preeminent extraterrestrial mappers, heading the Commission on Planetary Cartography of the International Cartographic Association and having both a lunar crater and an asteroid named in her honor.

Florence Kelley, and her map of Chicago’s mistreated 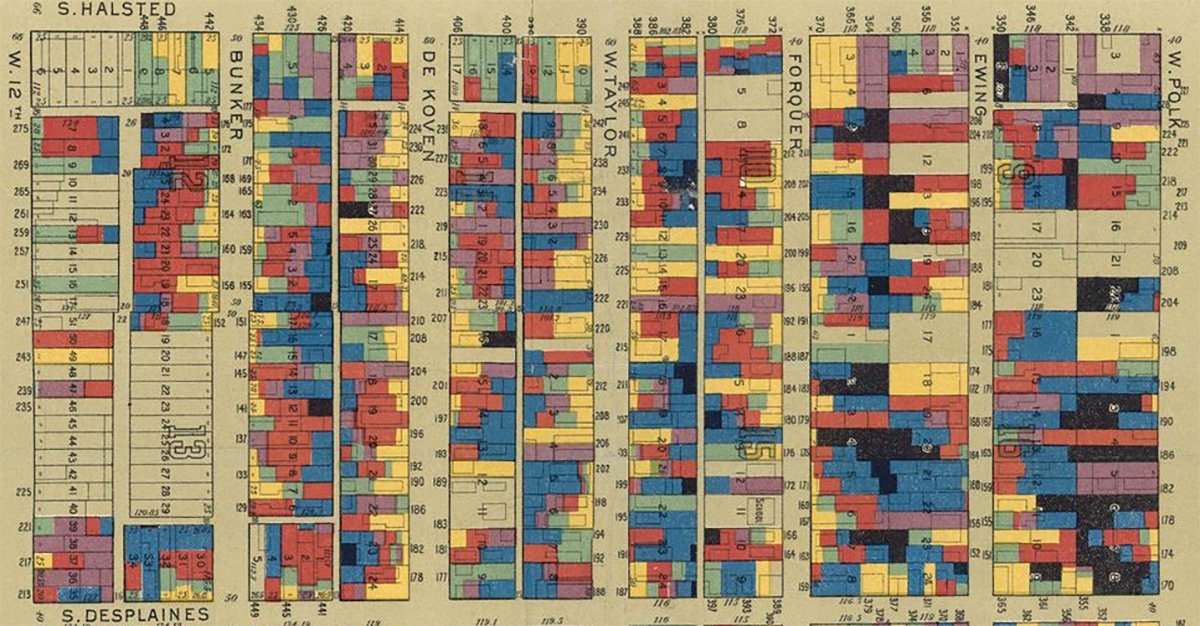 Many know Florence Kelley for her efforts as a social activist, but few know her for her maps – she wasn’t a cartographer, after all. But it was through her maps that she managed to reform labor laws in Illinois and, in time, the entire U.S.

In 1891, Kelley relocated to the Midwest and became a resident of Chicago’s Hull House, a slum-like settlement for immigrants, minority groups, and the poor. She soon set about recording the living and working conditions the residents, creating comprehensive maps of the disadvantaged area’s poverty and drawing attention to widespread child labor practices.

Many took notice of her research. In 1893, Illinois passed tighter laws around sweatshop and child labor, and Kelley was later hired by United States Bureau of Labor Statistics to help develop better labor regulations. Among her many achievements as a reformer, Kelley became the first woman in Illinois’ state office, holding the title of Chief Factory Inspector.

These women’s incredible contributions changed the way we think about mapping today, having heavily impacted how people view the universe. For that, we are thankful.