Could automated delivery be the next solution to solving food waste?

People waste food. In France, as much as 66 pounds per person per year and in America some 200 billion. In an attempt to curb its waste, France passed a law that forbids grocery stores from destroying or disposing of food that is approaching expiry. If it's edible it's donated to charity, if not, it's used for animal feed or composted.

But, why is wasting food so serious?

It's not just rubbish

When unused food ends up in landfills it produces a lot of methane gas. The gas absorbs infrared radiation and heats up the earth's atmosphere, causing global warming and climate change.

Wasting food also wastes energy and natural resources like water. In fact, agriculture accounts for 70 percent of the water used in the world: throwing out 1 kilo of beef wastes 50,000 liters of water, pouring out a glass of milk wastes 1000.

In addition to the environmental justification is a moral one: how can we continue to waste so much food when 1 in 9 people don't have enough to eat? 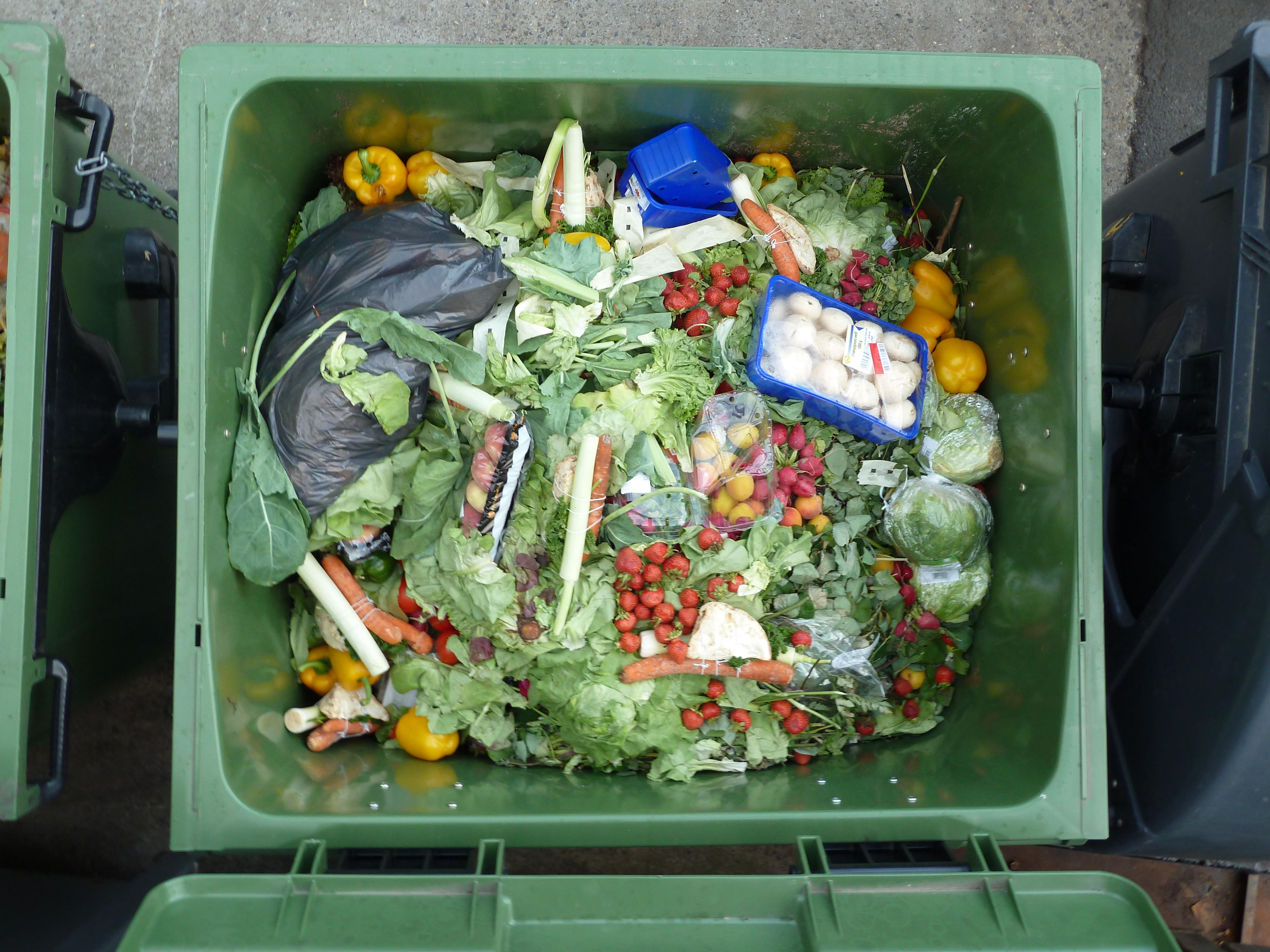 Businesses avoiding France's new food waste law could face up to $4500 for each infraction.

Inspiring a 'waste not want not' frame of mind

Recently one of America's biggest culprits joined in: New York City. Beginning in 2022, large food generators will be required by law to donate edible food. Like its European counterparts, non-donatable food will become animal feed or composted at a facility within 25 miles.

However, the success of NYC's program relies on the proximity of a recycling center. Most of the city's businesses are actually exempt from the law because they're more than 25 miles away.

The new food laws have increased the quantity and quality of donations.

When less actually does mean more

In France, supermarkets represent only 14% of all food waste. To maximize effect, their laws will need to match NYC's and include big food operators such as colleges, hotels and sports arenas.

Complying with this system means that charities will have to increase their capacity to collect donations. Currently, just one Paris location processes thousands of tons of food each year, and it's on the rise. Food donations are increasing by 8 to 9% annually. This will result in larger quantities of food needing transport, perhaps to greater distances, and to multiple facilities.

Alright, it's not really like Inspector Gadget, but all over the world automated trucks are delivering refrigerators and other freight. This begs the question; couldn't self-driving delivery vans pick up and drop off food donations?

Down to 'the last mile'

The movement of goods from a transportation hub to the final destination, such as food from supermarkets to charities or composting centers, is one of the most expensive segments of the delivery chain. Automating the final stretch would save time and money, increase the amount of food in mouths and reduce greenhouse emissions caused by food in landfills.