Indoor maps are becoming a must have for businesses wishing to provide the most relevant location information to their customers and gain a competitive edge.

In fact, Opus Research predicts around $10 billion in spending to be touched or directly affected by indoor location.

Earlier this year, 3D Venue Maps of indoor locations like shopping malls and airports were added to the HERE app for Android. 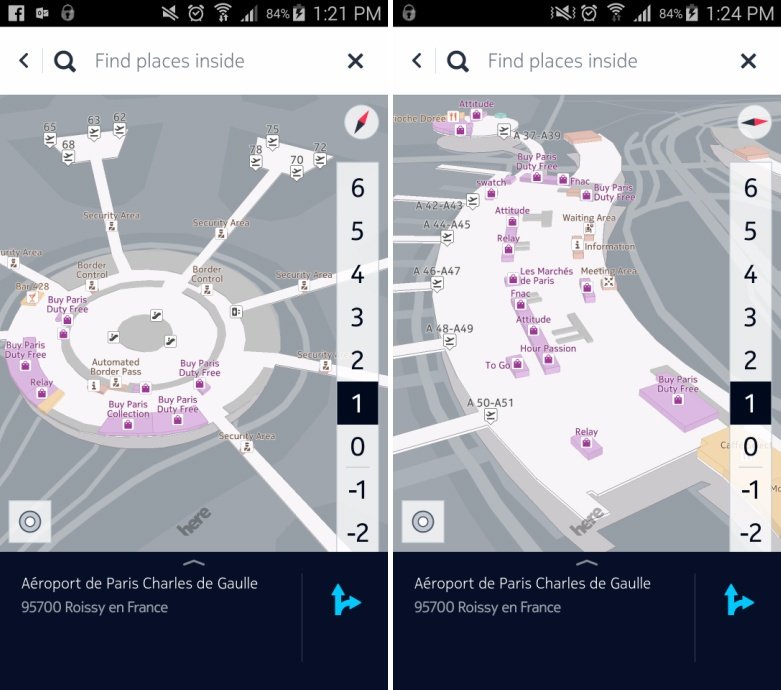 This capability has now been added to the new HERE Mobile SDK Premium Edition 3.0 enabling developers to enrich their Android and iOS applications with thousands of 3D venues.

The immersive 3D venues come to life through intuitive gestures like zoom, rotate and tilt. Users can easily rotate the map to match the direction from where they entered the venue to get a realistic picture of where the shops or gates are. Plus, they can switch between floors to see what’s on different levels or tap on stores for more details. 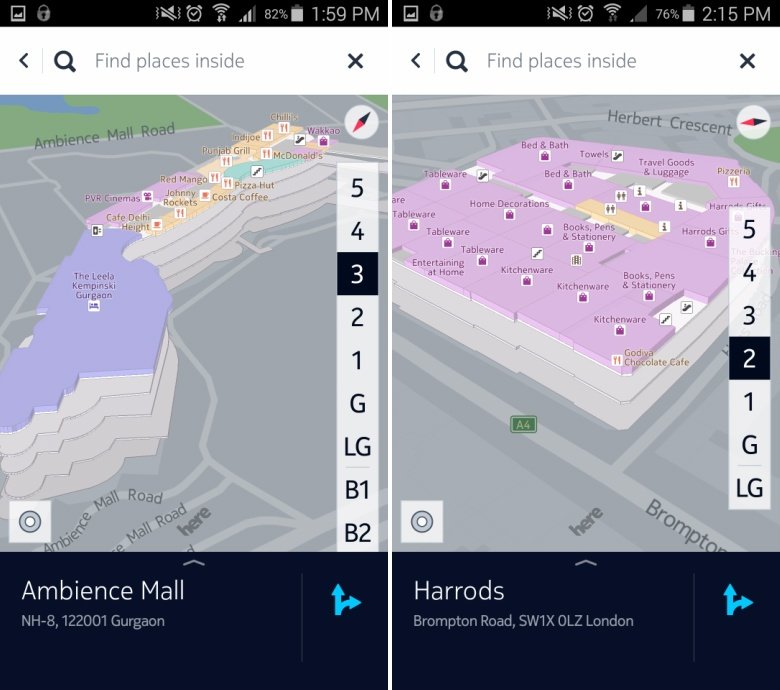 Software developers can build these capabilities into their own mobile apps, offering their users fully three-dimensional renderings of exactly what’s behind the doors or gates.

With the Venue Maps feature of the Mobile SDK, developers can show 3D representations of the venues along with more detailed views of the interior such as floor numbers, the layout of each floor and tenant names. 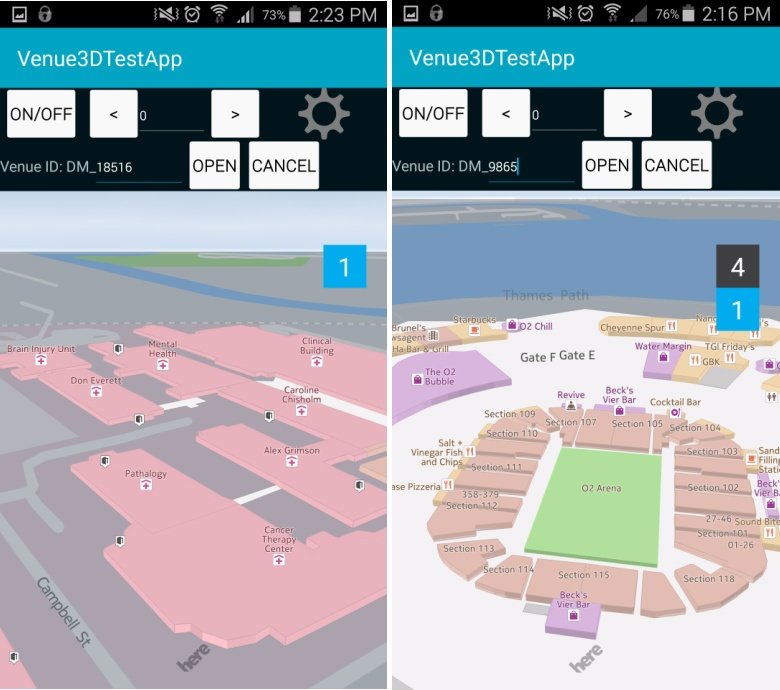 Developers also have the flexibility to display specific venue floors or tenants along with relevant location details, such as the business’ phone number, website or opening hours.

Try the 3D Venue Maps feature, and all the features of the HERE Premium Mobile SDK 3.0, for free by signing up online for a 90-day trial.