5 maps by women in cartography

By all accounts, the history of women in cartography is obscure. While there’s no doubt females played a pivotal role in creating some of the world’s well-known maps, their participation went largely undocumented until recently.

In 2013, Will C. Van Den Hoonaard wrote the book “Map Worlds: A History of Women in Cartography,” where he reveals the historic efforts of women, uncovers the social implications of having men create the majority of maps and explains gender differences in map reading.

Earlier this year, Alice Hudson, retired Chief of the Map Division at the New York Public Library, curated an exhibition, “Women in Cartography: Five Centuries of Accomplishments,” at the Boston Library. The show “reveals the transition of women in professional cartography from their marginalized history to their current role as map makers.” 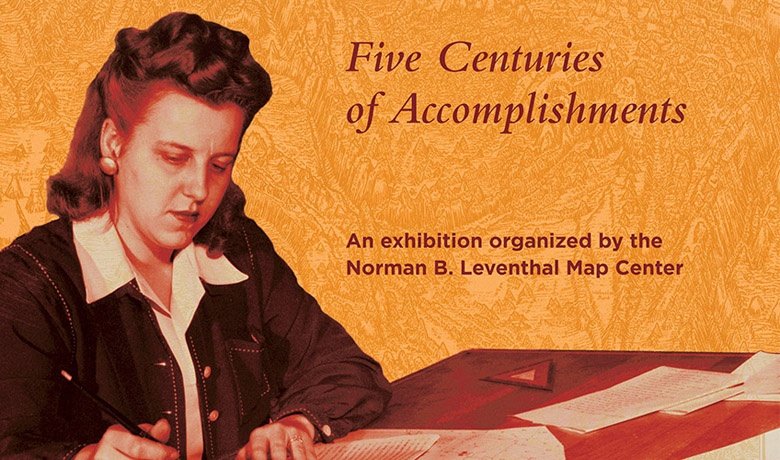 Laura Bliss and our friends over at CityLab, investigated the topic in a three-part series of articles. In part one she acknowledges, “Reading mainstream history books, or even CityLab’s coverage of old maps, you might never know that women historically had much of a role at all in cartography.”

Please dig into these resources to learn all there is to know about women in cartography; but first, read on for a snapshot of map making women from the 10th century to today.

One of the earliest known maps by a woman, this mappa mundi was created by a 10th century illustrator and Spanish nun Ende and is part of the Girona Beatus manuscript.

Interpretations cite Adam and Eve as the figures at the top of the map and a man inside a fish’s body as Jonah. Wikiart provides an extraordinarily detailed account of every feature on this map. 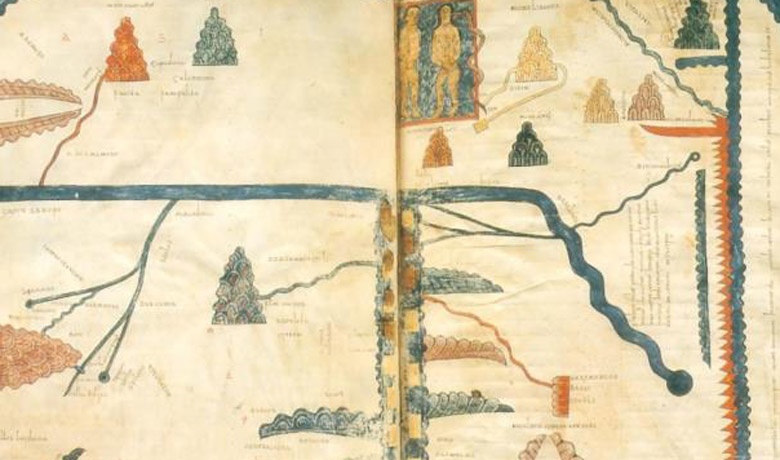 Indigenous to Newfoundland, Shanawdithit was one of the last members of the Beothuk tribe. Her maps from the early 1800s show the migration and destruction of her people as settlers took over.

Historical accounts vary saying that she was either taken in and taught the craft by Scottish-Canadian explorer William Cormack or Captain David Buchan of the Scottish Navy after her family was killed. Though she was a young girl at the time, the painful memories of what happened to her people came to life and were documented in the 10 maps she drew. 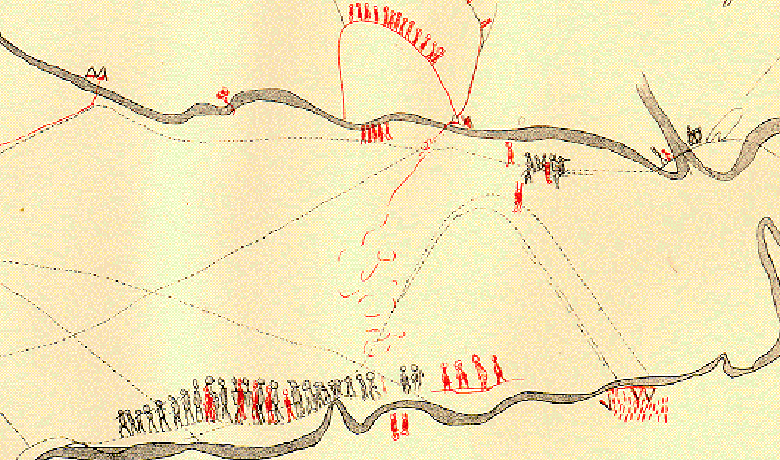 This sketch shows Red Indian Lake where the Beothuks were encamped, according to an account by James P. Howley, F.G.S. from 1915. Each red line represents one member of the tribe.

Sisters of the Holy Child Mary

It’s often said that you can’t count the stars in the sky, but four nuns from the order Sisters of the Holy Child Mary did just that — 481,215 by brightness and location for the "Carte du Ciel."

In a combined undertaking, astronomers from around the world from 1887-1889 set out to create a celestial map and catalog of the stars. At that time, to show that the church supported science, the Vatican Observatory was brought into the effort by an Italian astronomer.

But it was not until 2016 that the identities of Sisters Emilia Ponzoni, Regina Colombo, Concetta Finardi and Luigia Panceri came to light, when Jesuit Father Sabino Maffeo, assistant to the director of the Vatican Observatory found archival evidence. 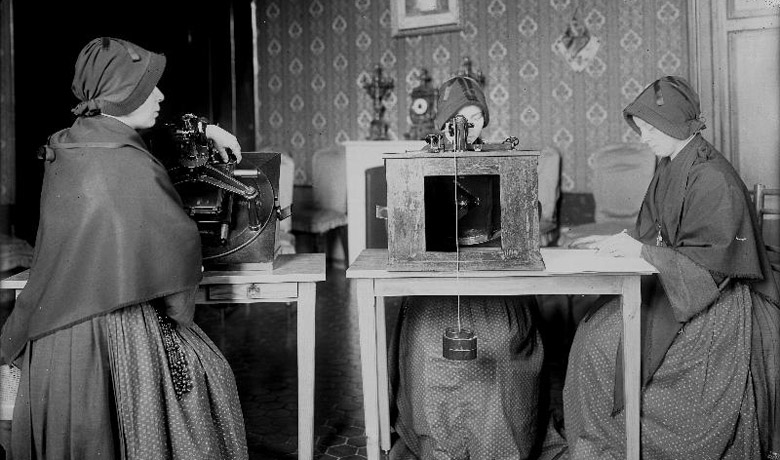 The Catholic News Service describes the tedious method the sisters used for this unfathomable task: “[They] would sit in front of a microscope mounted on an inclined plane with a light shining under the plate-glass photograph of one section of the night sky. The plates were overlaid with numbered grids and the sisters would measure and read out loud each star's location on two axes and another would register the coordinates in a ledger. They would also check enlarged versions of the images on paper.” 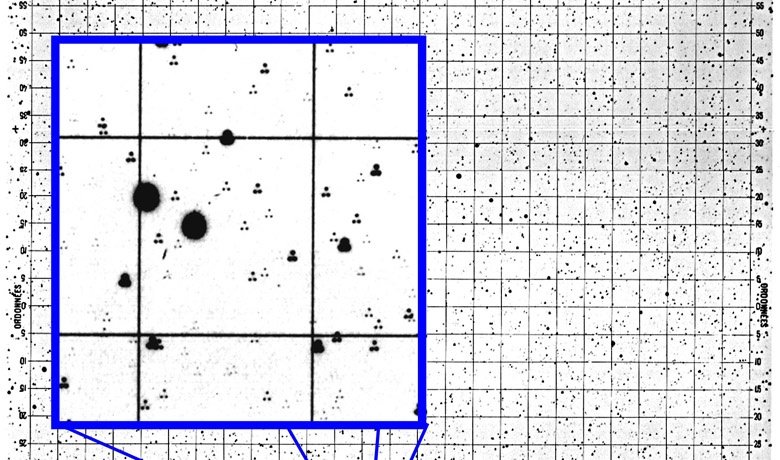 No list of women in cartography is complete without calling out Phyllis Pearsall, founder of  Geographers’ Map Company (now Geographers’ A-Z Map Company). Phyllis was a portrait painter and occasional writer when, in 1936, she got lost in London and decided to create a more current, accurate map.

Despite being virtually abandoned by her parents, she cites her father as the impetus to her success in cartography. “Never would I have been a map publisher if had not my father been one,” she wrote in the forward of her book, “From Bedsitter to Household Name: The Personal Story of A-Z Maps.”

According to her obituary, her father Alexander Gross lost his mapping company in London and emigrated to the United States, where he began again, creating a map of the world. He called on Phyllis to publish it back in England, so she was forced to learn not just the mapping industry, but printing as well.

For her famous London A-Z map, she walked 23,000 streets in the city, documenting everything location and transit related. Even though she was an artist herself, she did not have the ability to draw maps, so she brought her father’s best draftsman with her on this painstaking journey. 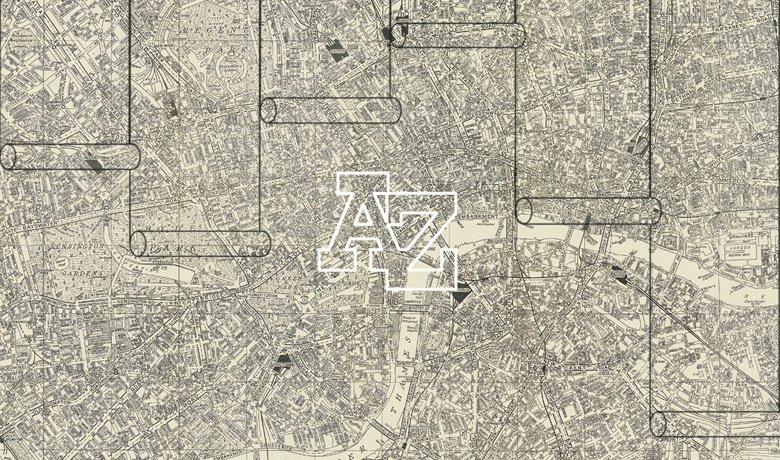 Over three million copies of her maps and guidebooks were sold before Toy Lasker sold her company, Flashmaps, Inc. to Random House in 1987. She contributed as a map editor at Random House, which owned Fodor’s Travel and the maps became part of its offerings.

As if anticipating the future of maps, Flashmaps focused on providing information around hotels, theaters, points of interest, shopping and restaurants for example, rather than only on navigation. 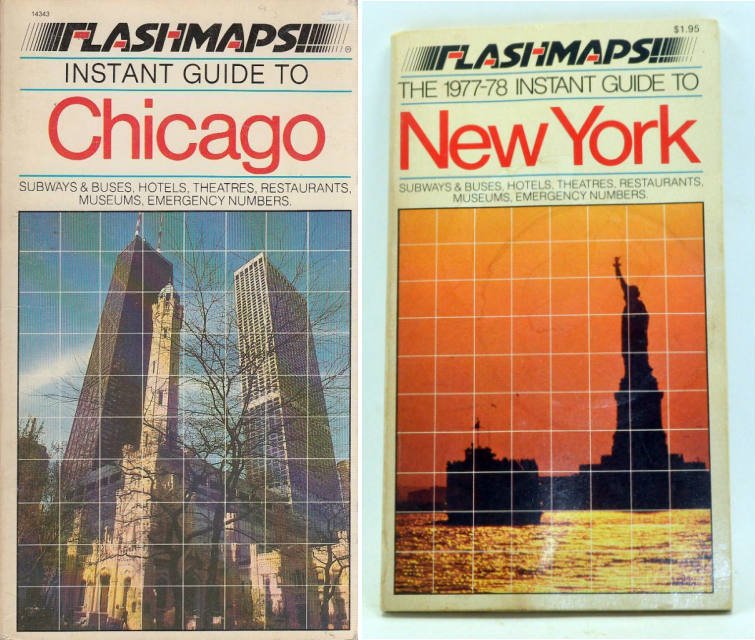 We couldn’t possibly overlook the brilliant women who bring HERE maps to life. Take a look at just a few of their stories in our #weareHERE blog series.