Skip to main content
HERE360 blog
Could humans be the most dangerous factor in an autonomous car?
Automated Driving 6 min read 28 April 2015

Could humans be the most dangerous factor in an autonomous car?

There are lots of tests and research to be done before autonomous cars become an everyday reality but UK-based TRL (the Transport Research Laboratory) has been working with simulators to make sure we're ready when they finally make an appearance. HERE 360 talked to TRL's Dr. Nick Reed to find out more. 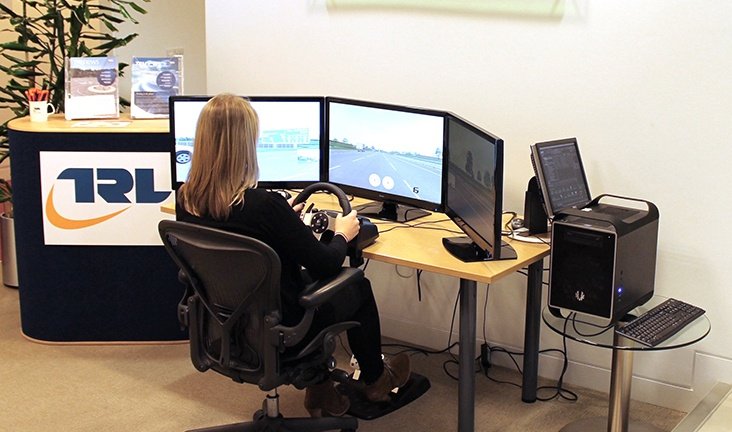 Cars that drive themselves are edging ever closer to our roads, with shakedown tests currently taking place all over the world to make sure they're reliable, efficient and – most of all – safe. It's not just the cars and the technology behind them that we need to think about though, with a big culture change on the way if we're to hand over the controls to computers completely.

With this in mind, TRL has introduced its GATEway project, with a full-sized simulator called DigiCar used to monitor how drivers will react to upcoming technology and countless different scenarios. The simulator includes a proper, real-life car - a Honda Civic in this case - screens surrounding the vehicle from all sides, and even technology to physically pitch the car and driver to recreate feelings of movement.

Nick explains, “The aim of the simulator studies within GATEway is firstly to create a realistic 3D model of the Greenwich peninsula and then to use that model in a series of trials to investigate how drivers of traditional, manually driven vehicles interact with fully automated vehicles like those that will be tested in Greenwich.”

And it appears that handing over the reins to a latter-day KIT isn't that difficult. “[Our] research studies have shown that after an initial period of acclimatisation, people become very comfortable very quickly allowing the vehicle to take control of the driving task,” says Nick.

“But that creates a challenge in itself; without a clear understanding of when a driver’s input may be needed, they may become too trusting and over-reliant on the technology.”

“Interestingly”, adds Nick, “some studies have shown that in emergency situations where the system has been programmed to perform a sudden avoidance manoeuvre, it has been shown that drivers’ tendency to grab the controls can reduce the effectiveness of the manoeuvre. Understanding how control is to be shared between a human driver and the automation systems in a highly automated vehicle is going to be critical for their success.” 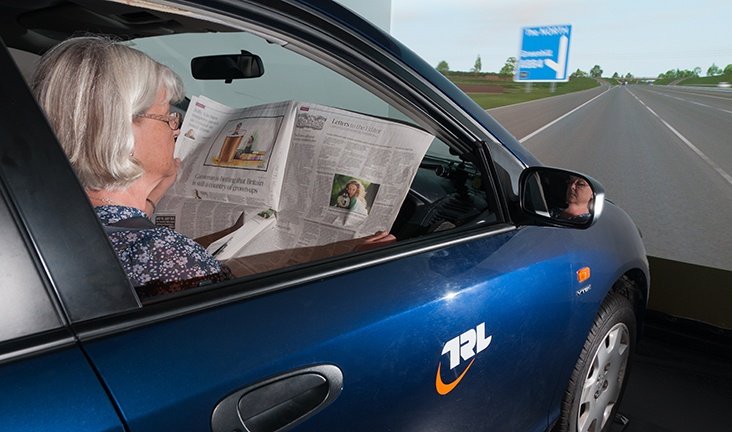 Part of that could be because people are too comfortable, switching off completely rather than keeping an eye on what's going on around them - and it's not an entirely new phenomenon.

Nick says, “Even in vehicles today, when a driver is required to be alert and attentive at all times, we see that many drivers succumb to the temptation to use their mobile phone or suffer the effects of fatigue. If automation systems make the driving task less demanding, it is possible that these risks will become greater.”

It's interactions like this that DigiCar is set up to monitor. “DigiCar is about enabling people to experience interesting driving situations that would be impractical, unsafe and/or too expensive to test by any other means,” Nick tells us.

“In highly automated vehicles, it’s vital that the driver has a good understanding of the capabilities of the automation systems and under what circumstances human input will be required. By the same token, it may be necessary for the vehicle to monitor the health, alertness and attention state of the driver to provide some assurance that the human will be able to take over should the automation systems fail or encounter a situation where they are inoperable.”

Bringing man and machine closer together 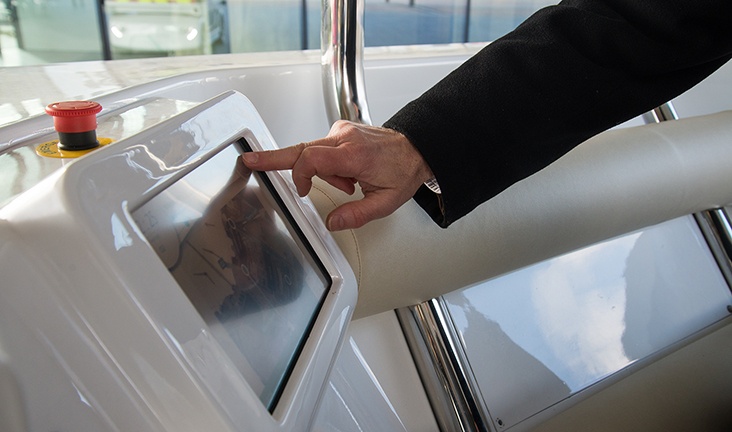 He says, “It is my expectation that vehicles equipped with automation systems will be inherently safer than manually driven vehicles today and there is already some evidence for that with vehicles that have autonomous emergency braking systems (AEBS) statistically less likely to have a collision.”

“However, there are reasons to be concerned, particularly around mode transitions – where the vehicle shifts from one automation state to another, where it will be vital that the driver understands the performance envelope of the automation systems and the level of attention and input that they must retain in order achieve safe control of the vehicle. It can also be anticipated that vehicle and component manufacturers will need to be very confident in the performance of their systems before they are sold in the consumer market.”

And simulators like DigiCar will help to make it easier for manufacturers to understand how drivers will interact with autonomous cars.

Nick concludes, “Over the next five years, we’ll see the introduction of partially and highly automated vehicles that will become increasingly sophisticated with manufacturers in a competitive battle to offer vehicles that can offer more automation more of the time.” 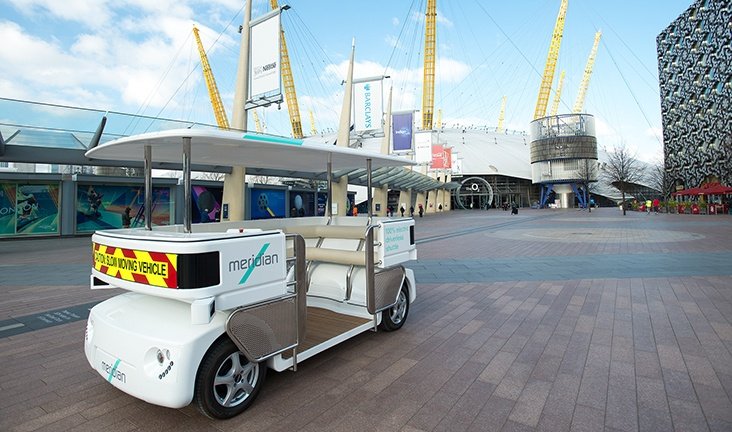 “As consumer drivers get used to the greater levels of comfort and freedom to engage in other tasks that this automation will bring, we may see demand for fully automated vehicles where no driver is needed. At the same time, we will see increasing sophistication of fully automated transport systems like the driverless shuttles (seen above) that we are testing in Greenwich which offer safe, clean and flexible alternatives to private car ownership.”

“In early implementations, it will be not be easy to prove definitively that fully automated vehicles are safer than human drivers. However, once they are, the shift from human-controlled to automation-controlled vehicles may be rapid.”