Skip to main content
HERE360 blog
Where can you find a driverless car this year?
Automated Driving 6 min read 13 February 2015

Where can you find a driverless car this year?

We already have the technological ingredients to make autonomous cars a reality, but getting them onto public roads is tricky. There are only a handful of locations that legally allow them, so we’ve been checking out where car makers and research groups can take their concept cars for testing, and where you might be able to see them strut their driverless stuff. 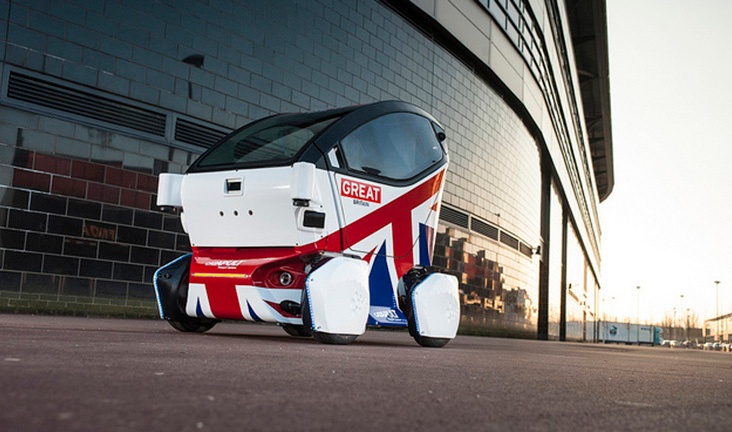 It may seem obvious that the long-term future for cars lies in autonomy, but in the meantime experts like Brad Templeton have emphasised that driverless cars will have to share the roads with more traditional transport. It means we're likely to see a real mix of regular, connected and fully autonomous cars, and there’s a lot of work going on behind the scenes to make this a possibility.

Autonomous cars may herald a new era when it comes to safety, but there's currently years of red tape that stands in the way of autonomous cars becoming a widespread reality. There are currently 72 countries signed up to the 1968 Vienna Convention on Road Traffic, for starters, which among other things states that a human being always has to be at the controls. That’s just one of the issues facing legislators, who’ll need to work out who’s going to be responsible in the event of accidents, how insurance will work for autonomous cars and myriad other logistical problems.

We are gradually seeing more and more opportunities open up for driverless cars, though, with Nevada, US, one of the first locations to welcome self-driving cars with open arms. It’s now possible for any company to test autonomous cars on the state’s roads, following legislation put in place back in 2012. At the time, the Nevada Department of Motor Vehicles proudly stated: “Nevada is the first state to embrace what is surely the future of automobiles”. 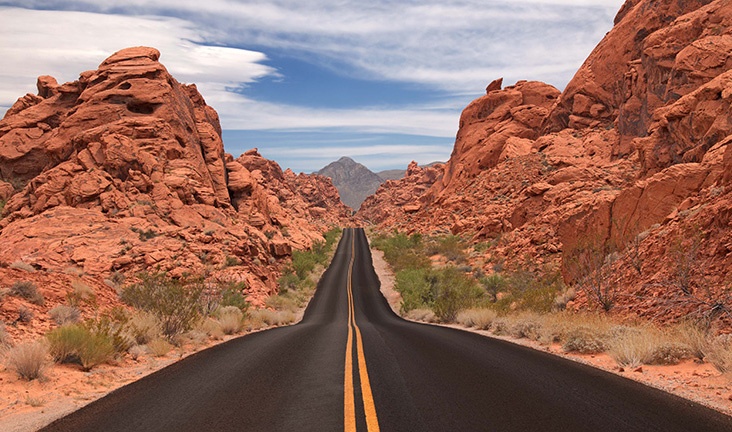 Of course California, the home of Silicon Valley, has been quick to follow suit, with the state passing legislation to allow the operators of autonomous cars to seek a license since September 2014.

Several other US locations have joined in, including Michigan and Washington D.C, and it’s a trend that continues in both Europe and further afield.

Along with testing at proving grounds like Mira, autonomous cars have made an appearance on real roads in the UK, with more comprehensive trials taking part in four different locations. The same applies for Sweden, with large-scale tests kicking off on the roads around Gothenburg, and even in Asia, with a 6km test route being set aside in Singapore. 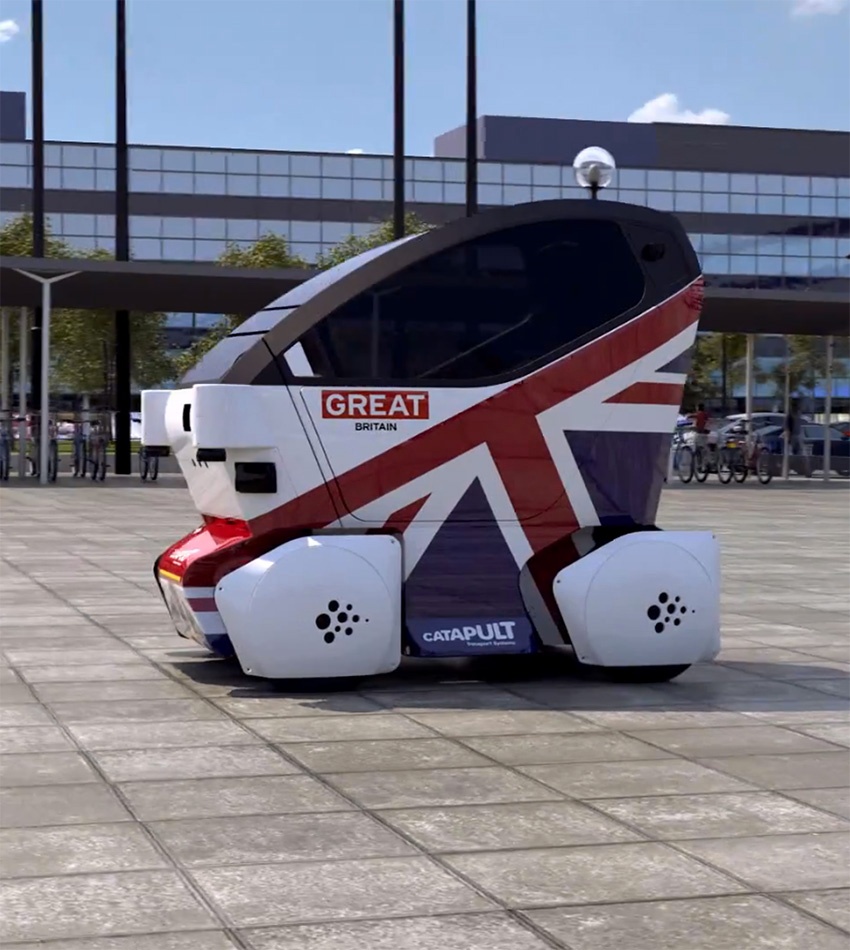 So perhaps it seems like governments are scrambling over each other to open the doors to autonomous vehicles. Why would that be? Every government wants to be seen as ahead of the curve, plus attracting or securing investment from automakers for local facilities could be a key source of revenue for many, if not most. 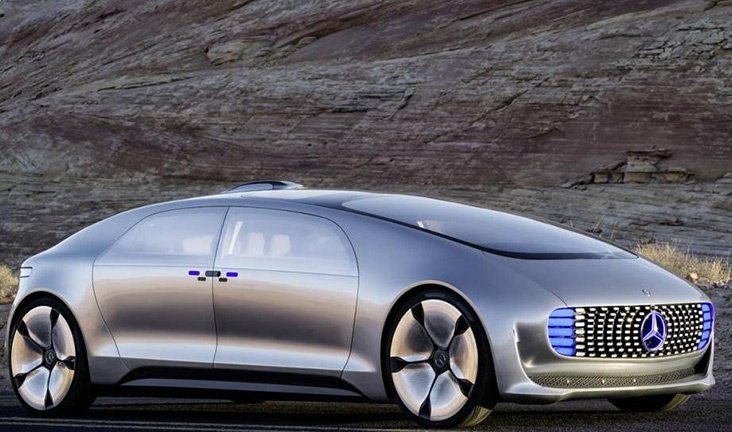 What's so good about these locations?

It's easy to imagine that testing locations for driverless cars would be in remote places, keeping them away from other traffic and unknown variables. That's not always the case though, with legislation being put in place to make sure they can mix with traditional vehicles in bustling locations as well.

They have to be tested in the conditions they [won’t] be driven in, of course. Not having a collision in the middle of a desert is relatively easy to achieve. Everyone needs to be sure they’ll achieve the same results in busy cities and motorways, too, though, while they’re still under the supervision of experienced test drivers.

Germany is a great example, with a stretch of the busy A9 autobahn in Bavaria being opened up for the testing of autonomous prototypes. Last May, we highlighted a monumental 100km trip by a self-driving Mercedes S 500 through public roads and towns in south-west Germany.

While locals may be concerned about driverless cars navigating alongside, the benefit lies in the ability to test cars in a multitude of different scenarios and conditions, rather than in limited and more predictable circumstances. It’s a theme that’s mirrored around the UK, and with Greenwich (London), Bristol, Milton Keynes and Coventry comprising the list of test locations, it’s easy to see a trend, with cities and locations that can offer mixed and challenging environments when it comes to traffic, population and road layouts.

Driverless vehicles won’t just be hitting the roads either, with the LUTZ Pathfinder set to start navigating the pavements between Milton Keynes train station and shopping centre later this year. The tiny driverless ‘pods’ are a fraction of the size of a Smart car, can reach speeds of up to 15mph, and have the potential to revolutionise the way we travel around busy cities.

Throw in the Meridian shuttle – an autonomous oversized golf buggy designed for moving people around Greenwich – and it’s clear that the future is interesting, exciting and looks nothing like the current status quo.

Bring together the data, results and lessons learned from the increasing number of locations popping up around the world over the next few years, and it’s clear that car makers will be ready for anything when autonomous cars finally make a widespread appearance on the auto market.