3 sustainable techniques for the future of environmental logistics

Whether you're talking about the dangers of climate change or air pollution, the environment is on everyone's minds. Now is the perfect time for firms to show their commitment to corporate responsibility. We've previously discussed new technologies being used to clean the world, so now let us champion ways logistics can keep the world from getting any dirtier.

As an over two-hundred year-old mode of transportation, trains hardly have any wow-factor left. But the fact remains, it's simply the most fuel-efficient method of hauling freight over land. Locomotives can carry one ton of freight 479 miles on a single gallon of diesel fuel. If just 10% of the freight carried by long-haul trucks was shipped on trains instead, it would have the same annual impact as removing over three million cars from the roads.

Many of the larger 3PL companies have begun using advanced data to plan as much of a shipping route around trains as possible in order to drastically reduce CO2 and air pollution. 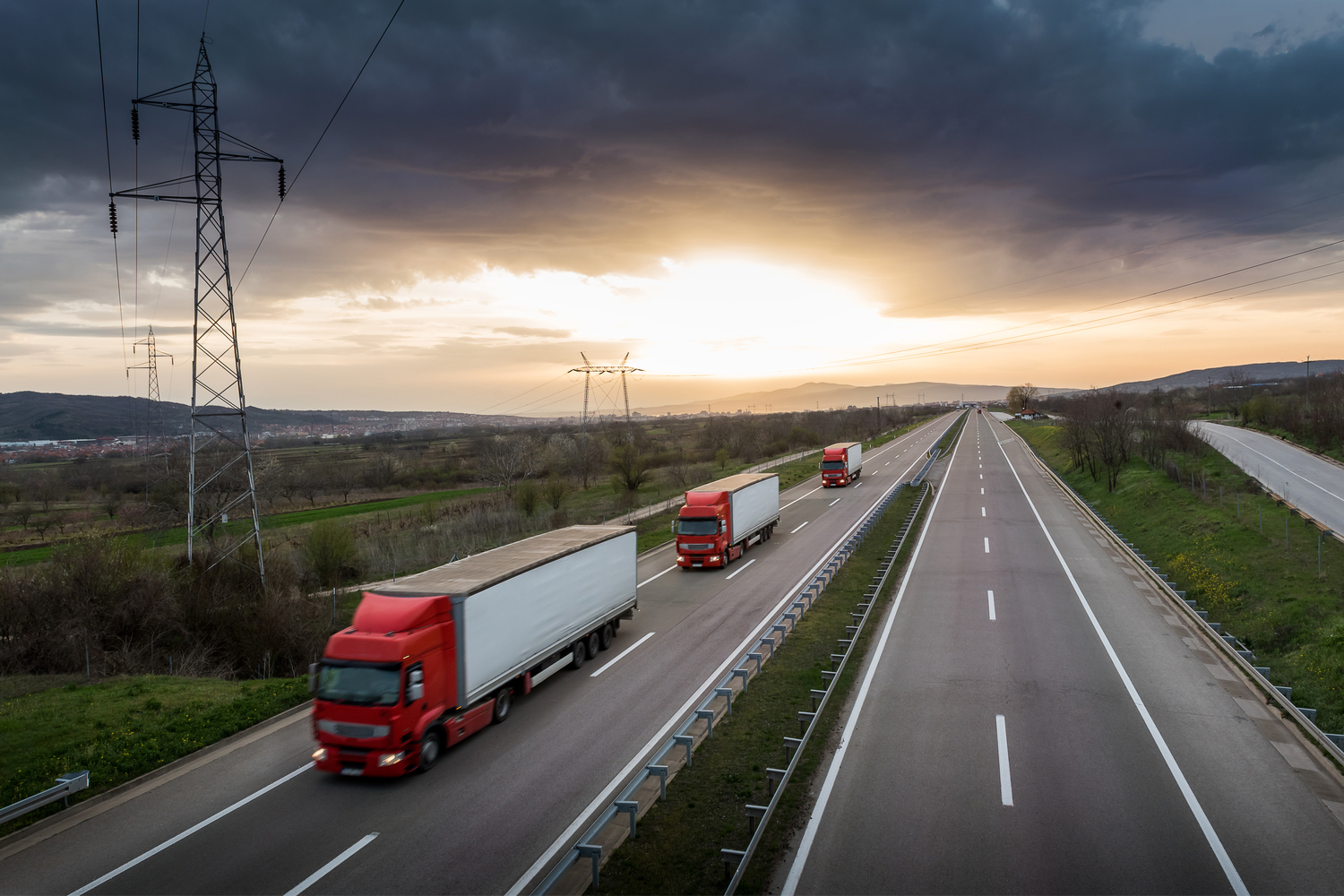 Platooning is where carriers organize their trucks in a close-ranked file, alternating who is in the lead, in order to minimize wind resistance. Carriers have been doing this for as long as they've been able to communicate with each other – and for good reason: platooning can reduce up to 9.7% of fuel consumption.

65% of current long-haul truck miles could be platooned, lowering industry-wide fuel consumption by 4%, and more importantly, lowering CO2 emissions by 10%.

Improving real-time data, including GNSS and other tracking measures, will help carriers optimize their platooning efforts. Ride-share company Via already uses technology which continuously updates routes based on new riders; a similar technology could easily be applied to fleet management.

Idling trucks waste close to four billion gallons of fuel. Whether it's from loading-dock logjams or backups during delivery, this is an environmental (and fiscal) catastrophe. The problems arise from many small problems building up to major logistical delays, and lack of speedy data transmission. Organizers often don’t know there’s a problem until it’s happened.

An open location platform allows companies to share data in real-time, letting the depots reorganize their loading schedules and carriers to avoid slowdowns. This is a simple yet potent way of lowering pollution.

While we strive for completely new technologies to improve ecology, we mustn’t neglect what has already been laid down. The infrastructure for a greener world is already in place. All it takes is improved efficiency to dramatically improve the world around us.