Skip to main content
HERE360 blog
Does this map show the end of the road for the commute?
7 min read 25 November 2021

Does this map show the end of the road for the commute?

COVID-19 has disrupted many aspects of our lives. But is the end of the commute one of the few positive things to come out of the crisis?

Commuting. For the most part, it's time-consuming and, as COVID-19 has shown, largely unnecessary. For many people, particularly office workers, one of the few benefits of the pandemic has in fact been the lack of commuting.

The dread of rising early to board a train to the city, or sitting in rush hour traffic, has been replaced with a micro-commute across the hall wearing sweatpants and slippers.

With commuting eating up so much of our free time (the average one-way commute in the US is 25 minutes, 38 minutes in Europe and 46 minutes in the UK), it's hardly surprising that as lockdowns ease and offices open, people are reluctant to go back to the way things were.

A Harris Poll for USA Today discovered that 40% of Americans would like to continue working from home full time, while 35% would prefer a home-office mix and only 25% would like to go back to the office all the time.

In Australia, research by HERE found that while younger people didn't mind the commute, those aged 35-44 are fed up traveling to work. Half said they would reduce their days in the office to cut down on commuting time, while a third said they would even change jobs if they couldn't work from home.

How has remote work affected house prices in your city?

According to Zillow, the most-visited real estate site in the US, this new way of working is leading to many people rethinking where they live. Using commute time data from HERE, combined with house price information, Zillow noticed that most house price growth was occurring further from city centers.

This data was combined in this map by HERE to show the correlation between commute times and average house prices. Take New York, for instance. Our map showed that properties situated a 20-minute commute away suffered a -9.96% decrease in value between 2019 and 2021 whereas homes 90 minutes from the city experienced as much as 25.73% growth over the same period.

Nicole Bachaud, an economist at Zillow, said: “The overall takeaway from this research is that people in the US are really looking for affordable places to buy a home. What that means is, in a lot of expensive markets like New York, San Francisco and Seattle, people are moving further away from the job center. Using HERE commute time data, we were able to see that further out commutes from job centers in these expensive areas had higher home price increases.

Large, coastal US cities like New York and San Francisco are seeing house prices drop while the suburbs flourish.

The key driver of this is, of course, the ability for many millions of people to work from home. “People are moving further away because they don't have a commute anymore. Or it's two days a week versus five days a week. So they are willing to make that 60 or 90-minute commute twice a week instead of a 40-minute commute five days a week," added Nicole. “We will likely see remote work sticking around in most industries that have adopted it. That's really going to help employers stay competitive and be able to retain their employees because that's something that people are really valuing. We likely won't see commuting returning to the way it was before."

Interestingly, though, price seems to be the driving factor behind people moving. Nicole noticed that in Midwestern metros, which are somewhat less expensive than coastal cities, the opposite is true and demand has risen for more affordable homes near city centers. “That's again echoing that people are looking for affordability now that they have the opportunity to disconnect from their physical work location in terms of where they're able to live," she added. 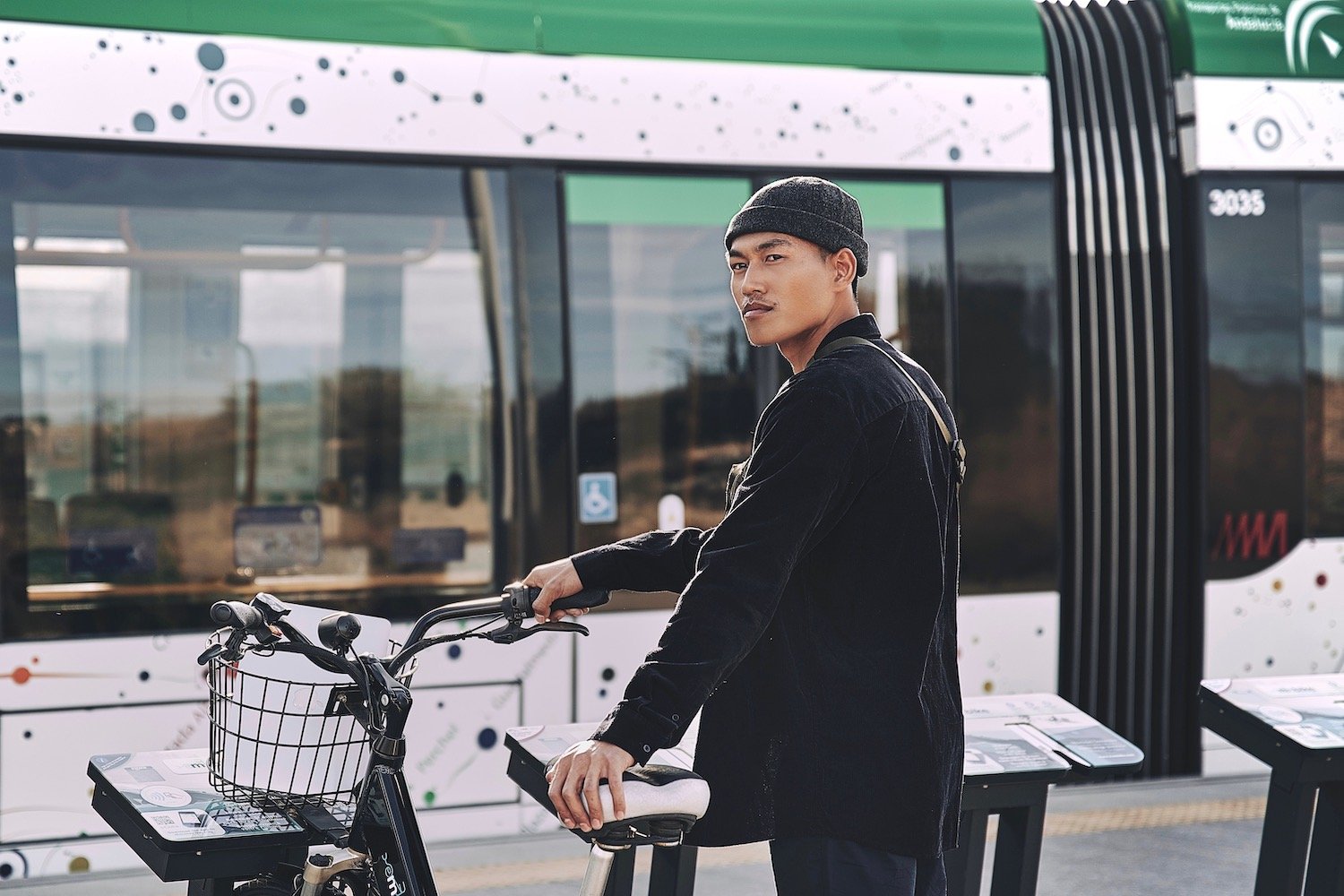 Homeworking is leading to a boom in suburban house prices and changes to how we commute.

As the housing picture is changing, so too is traffic congestion. Kyle Jackson, a data scientist on the traffic team at HERE, has been analyzing commuting patterns before and during the pandemic and has seen some interesting shifts in behavior.

Dense, urban areas such as New York or San Francisco are seeing more significant drops in congestion compared to more suburban areas that are less dense, noticed Kyle. One of the other fundamental things he has seen from the traffic data is how the rush hour commute has changed during COVID.

With people now resettling in the suburbs and seeking more flexibility from their employment, it looks unlikely the commute of old will be the travel of the future.

“Uncertainty about the future of remote work kept a lot of people from moving," added Nicole. “A lot of these moves are people who have the certainty their jobs are going to be remote for a long term. It's highly unlikely that we'd see a large swathe of movers leaving their homes that they've now purchased in the suburbs, the city centers, or wherever that affordability pocket may be, as the pandemic comes to an end."