Skip to main content
HERE360 blog
How much trust do people have in autonomous technology?
Automated Driving 4 min read 18 April 2017

Over recent weeks, following extensive HERE research across the US and Germany, we took a look at some of the issues facing autonomous cars. Trust turned out to be one of the biggest factors, and according to a survey from the American Automobile Association (AAA), three quarters of US drivers would be afraid to ride in a self-driving car. 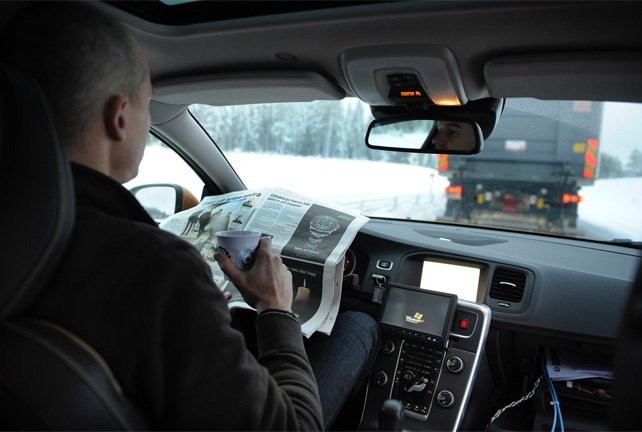 There's a fear of the unknown, with fully autonomous vehicles still very much at a testing phase, and while the majority of drivers believe they're better at driving than the average person (according to our own survey), it's easy to see why they're scared of handing over control of the wheel to a machine.

It's something that vehicle manufacturers will definitely need to work on, as the AAA points out that only one in five US drivers would currently trust an autonomous vehicle to drive with them in it. That doesn’t mean that drivers aren't willing to trust their vehicles to help out, however, and demand for semi-autonomous technology actually remains strong, with more than half of the 1,832 Americans questioned wanting automatic emergency braking, adaptive cruise control, self-parking technology or lane-keep assist in their next vehicle.

The survey was produced in order to understand consumer attitudes towards autonomous and semi-autonomous vehicles, and it followed three lines of enquiry: Are US drivers comfortable with the idea of riding in a self-driving car, are they likely to want semi-autonomous technology on their next vehicle and do they trust the vehicle technology to work as designed.

Out of all the semi-autonomous features, most people (52 per cent) are more likely to trust lane departure warnings, with adaptive cruise control (47 per cent) in second place. If over half are already willing to hand over control of acceleration and braking to their cars, it may well be easier than imagined to build trust in fully autonomous technology.

AAA discovered a big disparity between men and women, and it seems that car manufacturers have a lot more work to do if they want to persuade both genders to buy self-driving cars in the future. The survey explains that women (81 per cent) are more likely than men (67 per cent) to be afraid to allow an autonomous vehicle to drive itself with them in it. 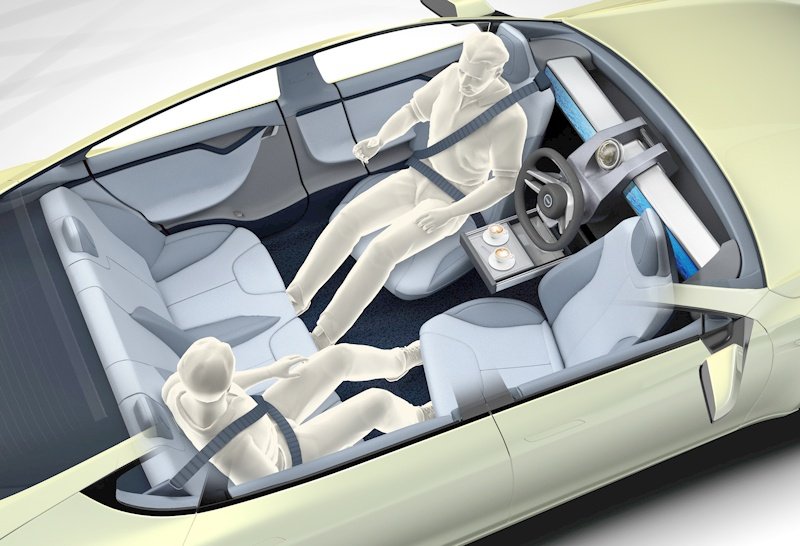 Age plays a big factor, too, with 82 per cent of Baby boomers more likely to be afraid to let a self-driving car drive them around than younger generations (69 per cent). Meanwhile, Millennial drivers are the most likely age group to want self-parking and adaptive cruise control features in their next vehicles.

The survey also highlights how much difference semi-autonomous technology could make when it comes to gaining trust, with a huge 73 per cent of people who own cars with adaptive cruise control actually trusting the technology, where only 47 per cent of people without the technology actually have faith in it. It could indicate that gradually introducing ADAS features could help to build trust before we switch to fully autonomous tech, and as such drivers may be a lot more willing to hand over full control to their cars.

And with 84 per cent of respondents citing safety as a primary reason for wanting semi-autonomous tech on their next vehicle, convincing drivers to let their cars drive them around may not actually be such a hard sell after all; automakers just need to keep showing drivers that technology can help to make the roads a whole lot safer.

Would you let an autonomous car drive you around? If not, why not - leave a comment below.