Skip to main content
HERE360 blog
Mobility is changing, but how can we ensure it’s for the better?
5 min read 24 July 2018

Mobility is changing, but how can we ensure it’s for the better?

As we near the time at which autonomous vehicles share our roadways, the time for planning our cities, streets and digital infrastructures is now.

With the technology behind autonomous vehicles rapidly advancing, we’re getting closer to a time where our roads and cities look very, very different. Traffic could be completely driverless, deliveries could be fully automated, and parking could be a chore humans avoid entirely by handing the responsibility over to the AI powering the vehicles. But how do we make sure this future is actually an improvement?

While spending your commute reading a book or squeezing in some extra shut-eye instead of steering may be a dream come true for many drivers, there’s no guarantee that self-driving vehicles will single-handedly solve the world’s transport woes. The mere presence of driverless cars won’t reduce congestion and travel times – if people treat them like roving bedrooms, it might even increase them – and while the roads could become safer for motorists and pedestrians by eliminating human error, other environmental hazards will still persist.

However, amongst all this uncertainty is an opportunity. For the first time in decades for many places around the world, mobility is drastically changing, and that means we have a chance to rethink how our cities work and how people can travel throughout them. 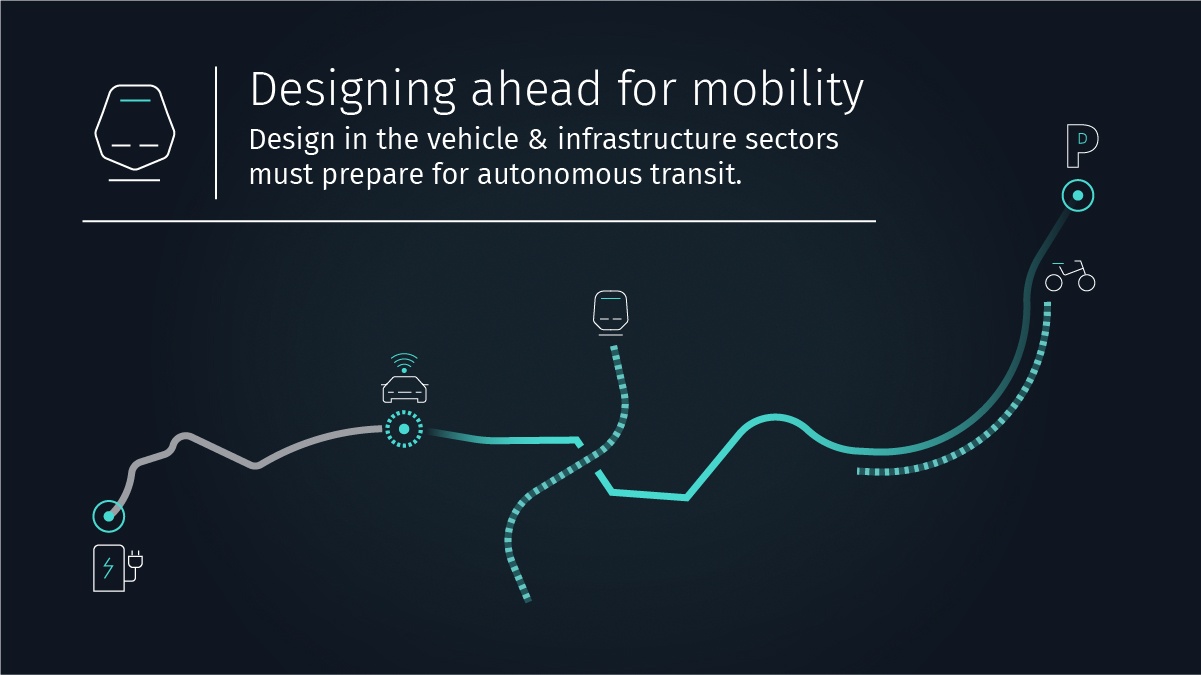 Taking planning back to the drawing board

Today’s cities are designed around our current transport model, but with the way that people and goods move on the verge of transformation, the way we plan urban environments will need to be reconsidered.

Many minds are already imagining how existing cities can be revamped as livable, efficient metropolises, from governments to design houses to automotive companies. One such proposal is Loop NYC, a concept from architecture firm EDG that envisions driverless traffic restricted to a circuit of arterial roads for fast movement across New York City, with pedestrians and cyclists free to amble through park-like spaces between blocks without the risk of collisions. A Lyft-backed take on Los Angeles, on the other hand, shows how existing thoroughfares could accommodate more people and move them more efficiently by letting pedestrians, cyclists, ride sharing vehicles, and autonomous public transit share the roads.

Something both these ideas have in common is that they move away from the prioritization of private vehicles that dominated urban planning in the latter half of the 20th Century, instead focusing on people who live in and use these environments. And we’ve already started to see this sort of design come into fruition – Barcelona is closing 60 percent of its streets off from car traffic to form “superblocks” that give residents more recreational space, and cities like Melbourne are considering following suit.

The answer is in the data

AI-powered mobility is becoming more capable by the day, but fragmented, inconsistent location information continues to hamper its potential. It’s understandable why this is the case: the stakeholders that manage mobility in our cities, such as local governments and transport providers, are separate groups with their own goals and approaches to data. But by unifying and building upon the data from these different groups, we can improve automated services to better serve people and all manner of organisations.

The HERE Open Location Platform is one way that this knowledge can be shared to better our cities. By giving governments and businesses a way to exchange and utilize data, automated transport can be made more efficient through location intelligence. The mobility benefits go beyond people, too – automated drones, for example, could be used to quickly and safely perform deliveries throughout cities, navigating their way using detailed location information.

The way we move throughout urban environments is on the precipice of change, and while the proliferation of automation won’t instantly fix today’s transport dilemmas, it does provide a once-in-a-generation chance to rethink mobility and the way we exist in our cities. 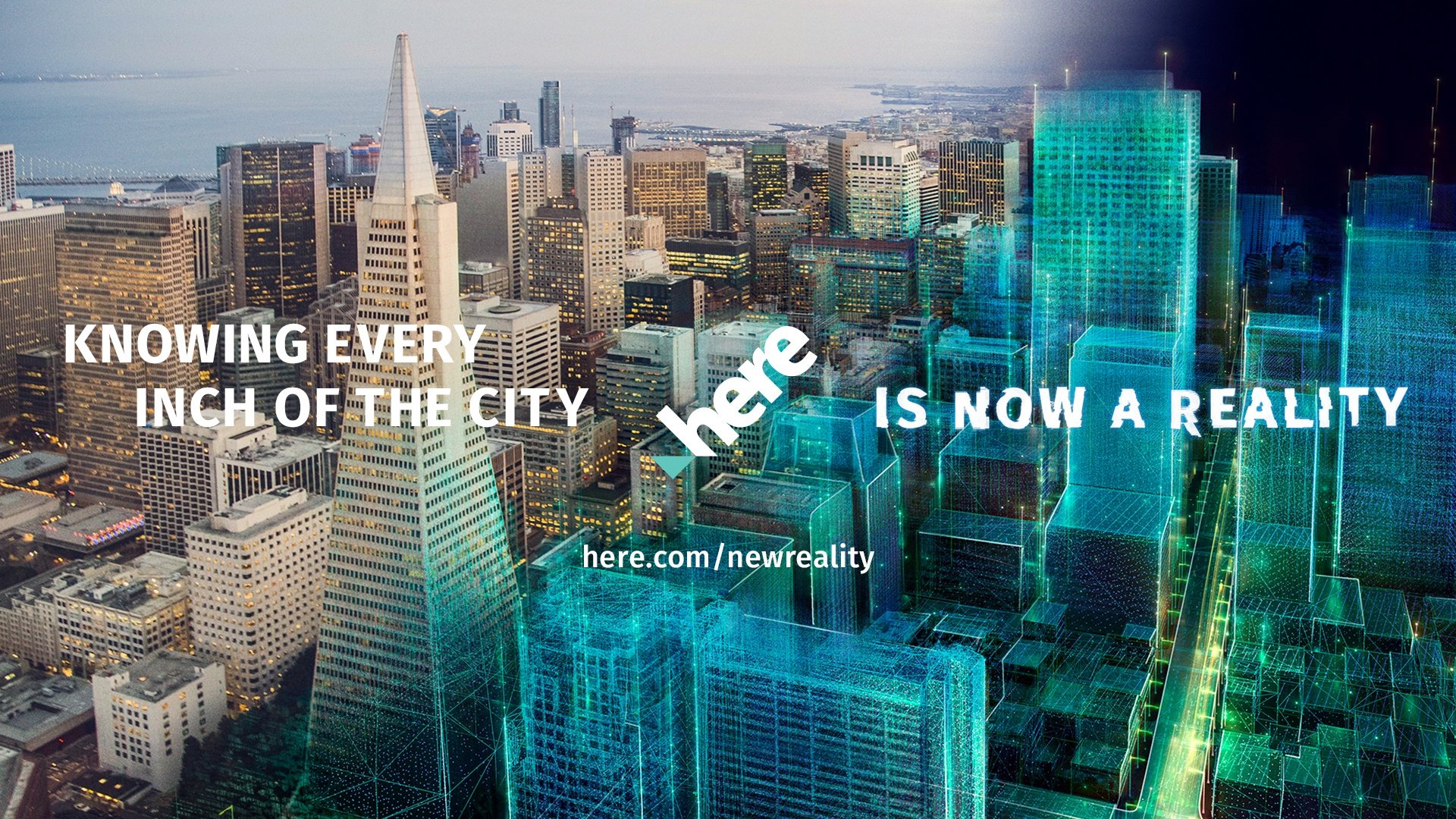