As the population in India grows, so does the need for more mobility options.

India is home to 1.3 billion people, making it the country with the second largest population in the world. Experts at Urban Transport News believe India’s population will increase 22% by 2030. With rapid urbanization and a growing population, efficient mobility is a prime concern.

According to the Washington Post, “Passenger car sales, which have been sliding since last summer, fell another 6 percent” recently. Car ownership amongst Indian millennials is also down, but why?

There’s no shortage of reasons

Some simply cannot afford a car, many are deterred by the high insurance payments, and others are frustrated by the fluctuating fuel prices that come with car ownership. In cities, parking is not only hard to find, but often extremely expensive. Others steer clear from personal car ownership in an effort to reduce the swelling carbon footprint. As if that weren't enough, still others can afford a car but want to avoid losing countless hours behind the wheel in terrible congestion.

As for public transportation, the metro is making travel and commutes around India quicker and more efficient. However, getting to and from the nearest metro station or bus stop isn’t always easy or feasible. What can be done? 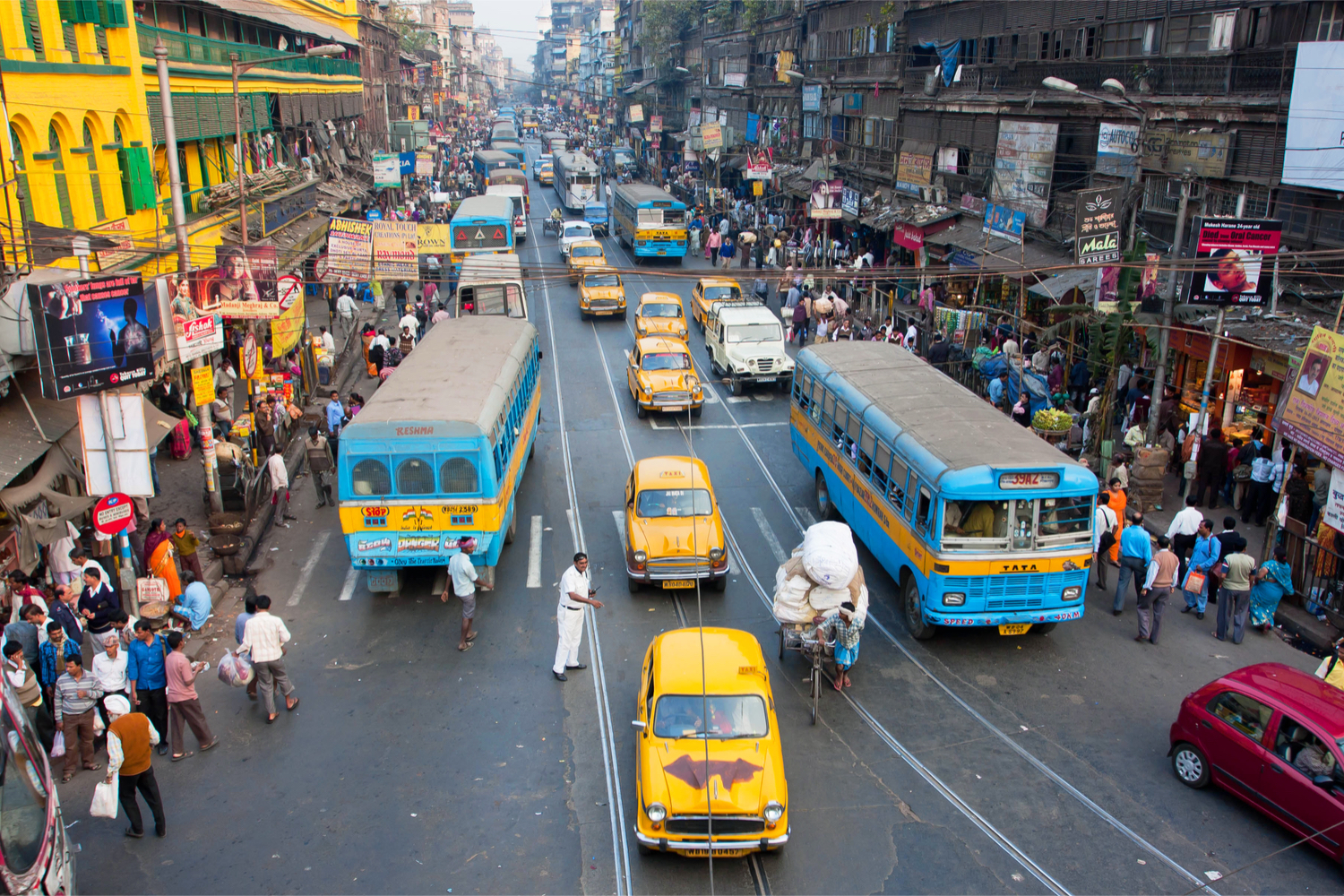 In India, competition between mobility companies is fierce. In early 2017, TechCircle reported “as many as 40 app-based companies were estimated to have started bike taxi operations in various Indian cities.” That didn't even include the countless ride-sharing or carpooling apps.

Let’s meet some of the heavy hitters in India’s mobility space:

• Rapido: “India’s largest bike app” founded their bike taxi service in 2015 and celebrated over 10 million trips with plans to double the number of cities they cover in upcoming months. According to the Times of India, Rapido is expected to receive $40 million from investors.

• Ola: Touts itself as “India’s most popular mobile app for transportation” has 900,000 vehicles (cars, scooters, auto-rickshaws) providing transport for millions of people across 110+ cities. Hyundai recently invested $300 million in Ola, increasing their value to nearly $6 billion. Ola will use their new capital to fuel their battle for drivers and customers versus their main competitor, Uber.

• Quick Ride, a carpooling service launched in 2015, has over 1.1 million users with over 11.5 million rides shared. Though private about their funding, Quick Ride is thought to have received $15 million from Naspers.

• Bounce, a dockless bike rental startup (formerly Metro Bikes) is making a name for itself as it is more affordable than some buses. Bounce received $12.2 million in Series A funding, with more investors still interested in getting a piece of Bounce.

All of these mobility companies are providing more efficient and affordable ways to commute and travel across India. They are bridging the gaps in India's current infrastructure as well as offering viable solutions to first and last mile challenges to and from public transportation.

While the oldest company mentioned, Ola, has only been around since 2011, these companies are already making an impact on the economy as well as on some familiar traditions.

The future of mobility

Owning multiple cars, hiring personal chauffeurs, and even the “milestone” of a young adult buying his or her first car are all being challenged due to the convenience and affordability that mobility companies provide.

How is this shift in transport affecting public transit and congestion? Will the government respond with strict regulations or revamp infrastructure to manage the needs of the growing population? It might be too early to tell, but access to a more efficient, stress-free and green commuting experience is already being enjoyed.