Water covers more than two-thirds of our world. Yet 95% remains unknown. As we try to save our ocean, we need to understand it better. What can we do about it?

Twelve people have landed on the moon since 1969, yet only three have reached our ocean floor. The result is that we’ve mapped only 5% of the depths, with only 0.05% of this to any level of useful detail.

Why is it that we seem to care more about distant universes than the water lapping at our doorstep? Especially when, with plastic predicted to outnumber fish by 2050, the race is on to save it.

The answer is not as simple as lack of interest: mapping the ocean is incredibly difficult for us humans. Firstly, it’s vast and deep. We’re not built to withstand the immense pressure or lack of oxygen, and struggle to handle its sheer size. Secondly, water bends light, blocks most light after 33ft (10m), and there’s almost no light at all after 330ft (100m) – so the usual optic mapping methods don’t work. The deepest part of the ocean is 36,200 feet (11,030 meters). That’s a lot of darkness.

But do we even need to map the ocean floor? Quite simply: yes, and here’s why.

Understanding the shape and depth of the ocean can help:

This is why, for decades, the task of mapping the sea floor has been largely in the hands of non-profit organizations – for example, the General Bathymetric Chart of the Oceans (GEBCO) and the Nippon Foundation, who have partnered in the "Seabed 2030" project to map the seabed by, yes, 2030. 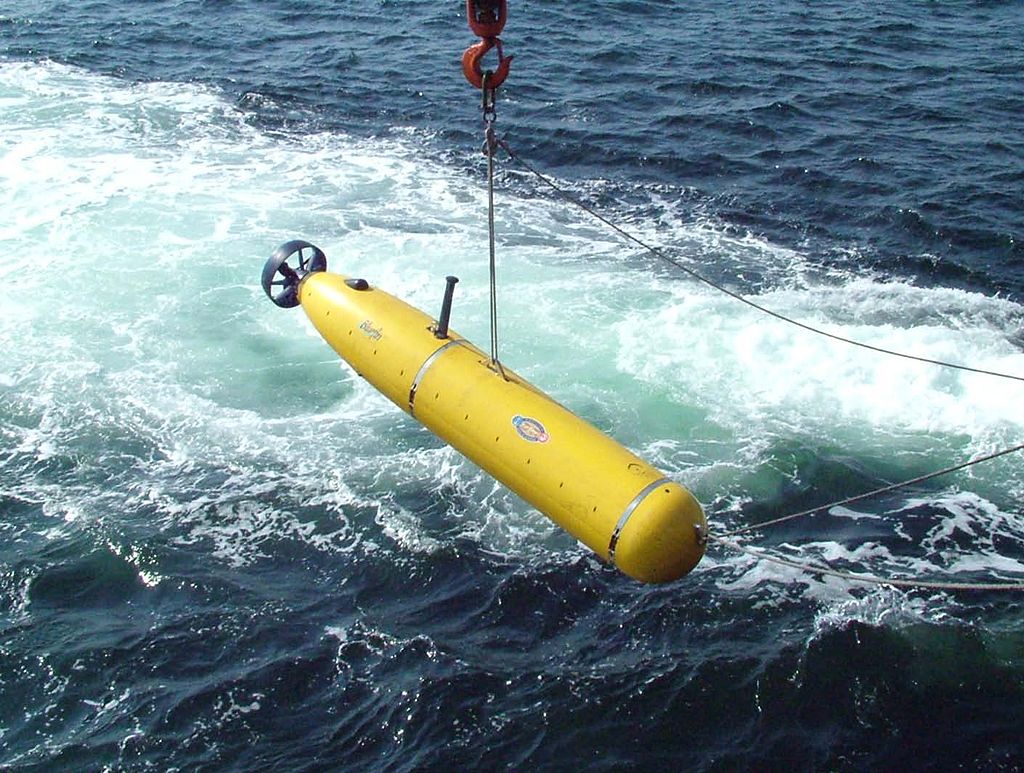 But non-profits aren't the only ones interested in the briny deep. Mapping the ocean also helps with:

What are we doing right now?

The current preferred mapping method is a multibeam bathymetry system. Ships traveling at over 10 knots send out an array of sonar beams, which can capture big areas of the seabed with an accuracy of 33ft (10m). Organizations like those mentioned above are leading efforts to collect data either from specific research missions to whatever gets collected by individual ships and combine it with historical location data.

However, these systems are far from perfect. They cost millions of dollars and need large teams to operate. Plus the ships that carry them are vulnerable to bad weather.

How can we do it better?

In recent years, AUVs have been hailed as a way to finally map our ocean depths. These unmanned, self-propelled vehicles have been used since the 1960s, but now their use is being stepped up for HD mapping, as we realize the need to better understand our oceans.

It’s clear that mapping the sea floor is of tremendous benefit to the world. We need to continue pushing innovations that can map the ocean floor, to improve – and even save – lives.

Can you save your town? Play the climate change ocean game from the LA Times.

Read more on how AUVs are mapping the deep ocean.