Has MIT invented an uncrashable drone?

The future of ubiquitous commercial drone use could be one step closer to reality with a new breakthrough technology.

Since Amazon CEO Jeff Bezos's milestone TV interview in 2013, when he prophesied his company's use of autonomous drones to deliver packages within 30 minutes, the world has gone crazy for unmanned flying machines. In the United States alone, the Federal Aviation Administration predicts the number of commercial drones will triple to 835,000 by 2023. The issue is, autonomous drones flying overhead pose huge risks to people and property – and the FAA and other government agencies around the world have put restrictions on their use.

But the use of drones goes way beyond delivering groceries and gadgets to the suburbs. Drones could literally be the difference between life and death. Cheaper than sending up a helicopter and safer and faster than emergency services going into inhospitable places, drones have played a vital role in disaster relief and search and rescue operations.

In the aftermath of the 2018 California fires, for instance, drones were sent up to survey the area. The pictures they collected were turned into high-res aerial maps with GPS location and time stamps to assist search and rescue teams on the ground. Meanwhile, in 2017 drones were deployed to search for people trapped in the rubble following the Mexico earthquake. And, in the worst flooding in the Balkans in 2014, drones were used to spot landmines that had been swept into towns and villages. The location data was turned into accurate 3D maps showing the areas the mines had moved to.

There are a few problems with drones, though. Aside from the issue of crashing onto the heads of unsuspecting pedestrians (a recent report claims there are an average of two military drone crashes a month), autonomous drones need an accurate map showing topographical information. Without this, they are too cautious in unfamiliar territory, creeping forward slowly to avoid crashing into undetected objects. This isn't ideal if you need to send a drone to an emergency quickly.

However, scientists at the Massachusetts Institute of Technology (MiT) have developed a technology that allows drones to fly at full speed without crashing. 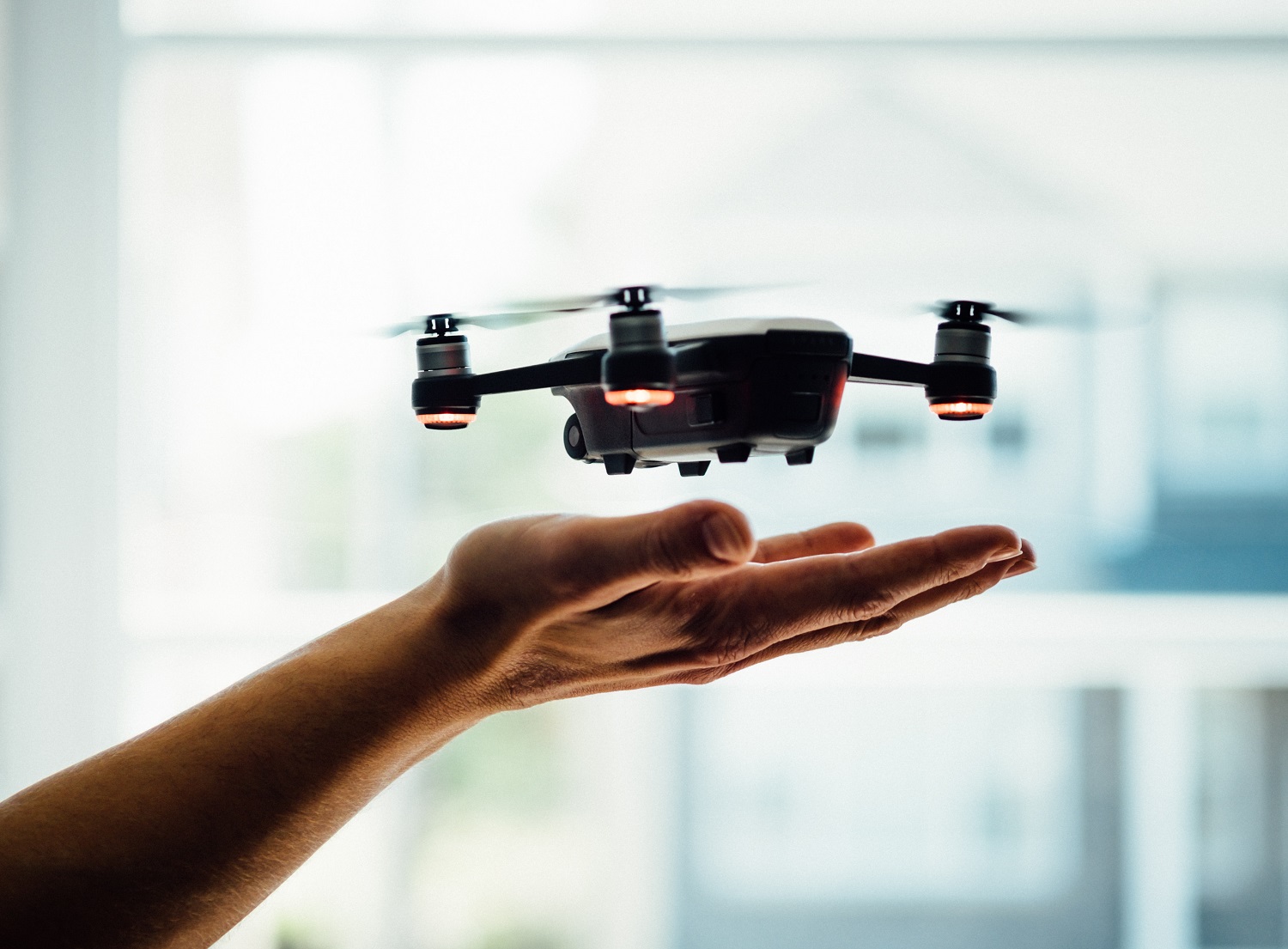 Commercial, autonomous drones could soon achieve lift off thanks to new technology that prevents them crashing.

The appropriately named FASTER is a concept for a drone 'trajectory-planning model' that allows drones to fly at high speed into unknown areas by estimating the quickest possible path between the starting point and the destination. And here's the clever bit. As it flies, the drone continuously surveys the surrounding area, pinpointing hazards to create back up routes. If it encounters an obstacle ahead it can retrace its steps quickly and take an alternative route while continuing to maintain speed.

In virtual simulations representing a drone flying through a forest, FASTER-powered drones were twice as quick as regular drones. In real-life tests where the drones flew around cardboard boxes they'd never encountered before, they achieved speeds of 7.8 meters a second. “That's about as fast as you can go," co-author Jonathan How, Professor of Aeronautics and Astronautics at Richard Cockburn Maclaurin, told MiT News. “If you were standing in a room with a drone flying 7 to 8 meters per second in it, you'd probably take a step back."

The technology is still in its early stages, but it's received support from the US Department of Defense and it's hoped it could be used in the near future to improve search-and-rescue missions. How says. “It could be any area where you don't know what's coming, and it matters how quickly you acquire that knowledge. The main motivation is building more agile drones."

MiT isn't the only organisation developing innovations that could make commercial drone use more viable. AiRXOS is a new venture by GE that is working to accelerate the “safe, efficient and scalable growth of unmanned aircrafts".

Its general manager, Ken Stewart, said: “We are probably a bit out from having drones deliver packages to homes, but we will start to see advanced drone operations by 2020 for such things as infrastructure inspections and possibly emergency deliveries such as organs for a transplant." AiRXOS' technology includes cloud computing software that allows drones to visualize their airspace and terrain.

Bezos' dream of autonomous flying vehicles delivering packages in minutes might not be viable just yet but it's definitely taken one step closer to reality.

Drones could change the marketing and advertising landscape, too. From using them as a new advertising platform, to integrating the data they generate to create targeted campaigns. At HERE, we can leverage our expertise in location, mapping and tracking technology to give advertisers the complete picture of user's habits, whereabouts and interests for precise audience segmentation.