Sometimes it might seem that the prospect of highly autonomous cars is about toys for the very rich, or something so far-off in the future that they don’t deserve consideration right now. 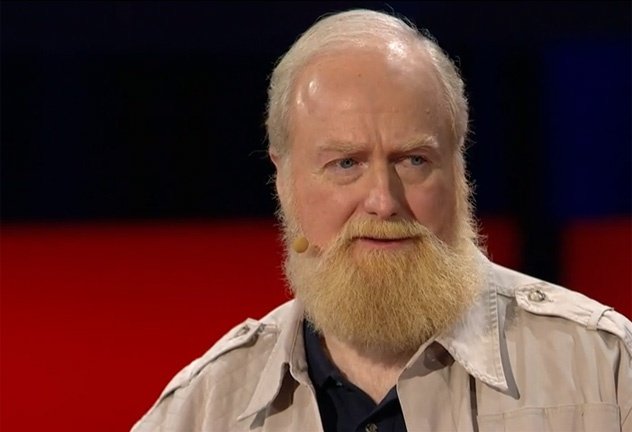 We don’t think that’s true. Autonomous vehicles are already here, with elements of the vision already starting to reach much larger audience, becoming standard or even mandatory in new vehicles.

They will also change the world, forever, says Bran Ferren.

This post is part of the CityMinded group blogging event on Urban Opportunities.

Bran Ferren is in Las Vegas for a convention. It’s before 6 o’clock in the morning when we speak, but the 61-year-old designer, inventor, engineer, technologist and very proud father shows no signs of tiredness and his enthusiasm for the subject is infectious.

The first automotive revolution in 100 years

Ferren believes that, “Autonomous vehicles are the first change to the DNA of automobiles in 100 years.”

“Pretty soon after they were invented, we worked out that four wheels and a steering wheel were the right way to go about constructing these vehicles. And nothing’s really changed since then.” 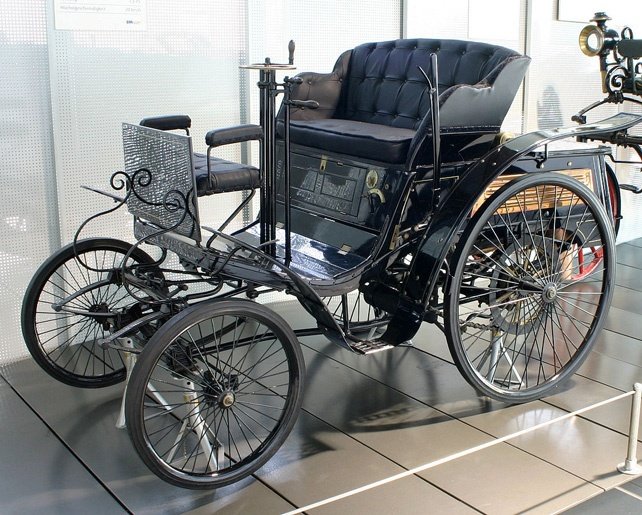 The consequences aren’t pretty: our cities are ruined. “In the US, there are very few cities where the roads aren’t paralysed.” The impact on time, money, people’s jobs, their home lives, everything is horrendous.

To say Ferren has had a varied career is an understatement. He’s former president of R&D at Disney Imagineering; co-inventor of ‘pinch-to-zoom’ on smartphones; lighting and visual effects designer for countless films, Broadway plays and rock shows; he’s created software developments that are feeding into the next generation of Search and is an advanced vehicle designer. It’s hard to know where to stop. Fortunately, he’s also very modest and charming.

Get out of my lane

“Here in Las Vegas, and a number of other American cities, the space devoted to cars – roads and parking – amounts to half the total land area of the city.”

Cars that drive and park themselves automatically would take up half as much space as the current models, Ferren estimates.

“They can be much more tightly packed, both on the road, because the cars can all sense each other, react instantaneously and not bump into one another. But also in parking, where far less space is required by an automated system.

“And because the owner doesn’t even need to be in the car, they could be stacked up. You’d probably just press some buttons on your phone and your car would come out to meet you.” 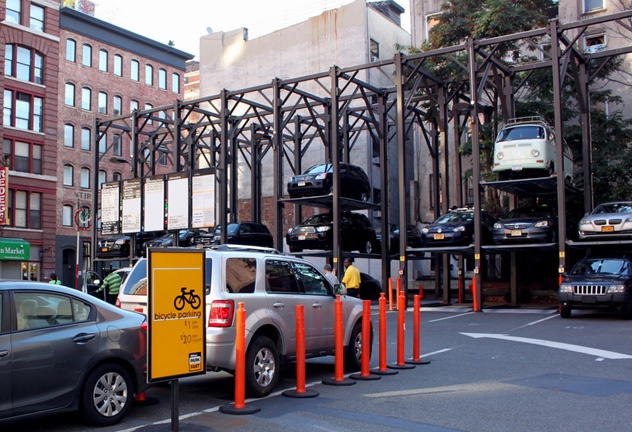 So once a full system is implemented, the space for people, commerce, plazas and parks increases by 33 per cent. The impact on our cities and the qualities of people’s lives in those cities will be transformational.

What will we do with so much extra space? It's a very nice dilemma to have compared to the current situation in urban environments.

But the biggest cost-saving is in human lives. In 2012, there were more than 34,000 fatalities in car accidents in the US alone, plus countless injuries. “Autonomous cars will cut that down to almost nothing,” says Ferren confidently. “Unlike human beings, the cars will always be paying attention.”

“It all gets turned upside down by autonomy,” says Ferren. “There’s no equivalent disruptive change in how our lives will work on the horizon.”

But the arrival of autonomous cars is no bolt from the blue: though it does involve miracles. 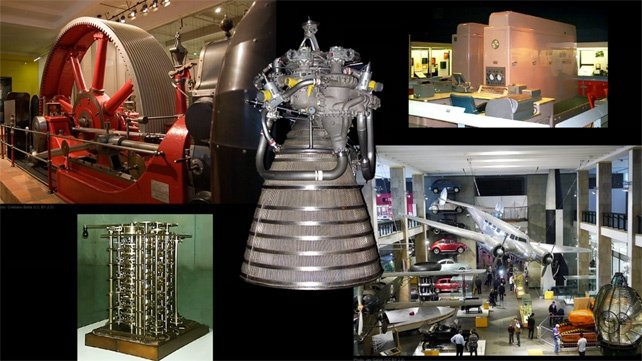 “We needed computers that can run fast and tell where they are. GPS and Moore’s Law have solved that.

“We needed sensors that can see all round the vehicles and recognise what they see. We’ve got them.

“We needed all the addresses catalogued so the cars know where they’re going.” Search and mapping companies like HERE have seen to that.

“And advanced maps that know every dip and curve in the road.” I interrupt: we’re on the case.

Just one more miracle to add: “We needed mobile wireless with narrow packets to do command and control interacting with the Cloud. And well… we’re getting there quickly.” Our call has been dropped three times in thirty minutes, thanks to dodgy hotel Wi-Fi, so we both have a bit of a laugh at this point – but it’s easy to agree we’re on the right trajectory.

This combination of achievements, coming from all across modern technology, come together to constitute what Ferren calls a ‘Pantheon’ (watch the video below for more on this). It’s a physical achievement - like the Pantheon in Rome - that draws together revolutions in design, engineering, science and technology to create something entirely new that changes everything else.

“It will affect every aspect of the ways that cities are organised.”

“A fundamental rethink of structures that will affect nearly every aspect of our lives.”

So the next challenge is designing for this future. “The designer takes all the available tools and technologies and sees where you can take them.

“The art of science is in balancing relationships. This is what designers know and most consumers don’t.

“Cities, traffic, parking, housing, public buildings will be profoundly altered. For the better.”