Anyone who has ever used buses has observed the phenomenon. The timetable says there’s a bus every 15 minutes. But there isn’t.

Instead, very often, you wait for 45 minutes and then three buses arrive together. It can seem as though the bus drivers have privately arranged to travel together, taking turns to avoid having to stop and go through the bother of picking up passengers. 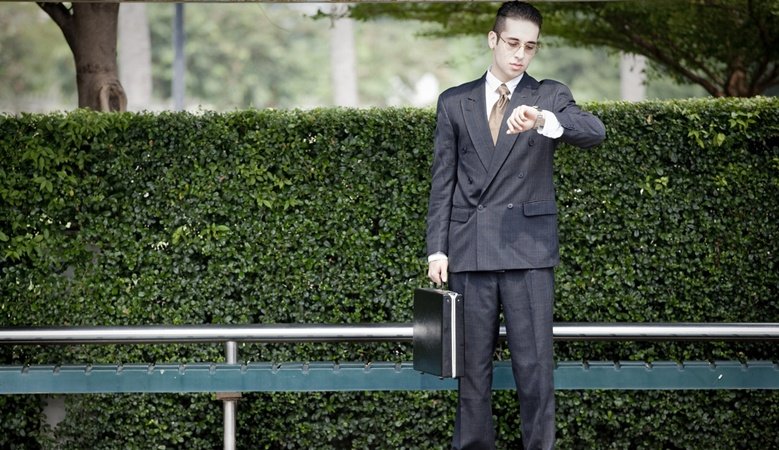 The reason it happens is normally a lot less sinister and a lot more complicated, though. The progress of a bus along its route is a series of stops and starts and is affected by factors that are very difficult to predict:

Traffic lights: Will the bus get stuck at the lights? Hard to predict, especially at pedestrian crossings. If it happens, then the bus behind will catch up a bit. (This might be solved in the foreseeable future. HERE is working with traffic light system provider SWARCO to try to allow vehicles to adjust their speed to always get green lights.)

Passengers: Every passenger adds two delays to a bus’s progress – when they get on board and when they get off. If a bus is already behind schedule, there will be more passengers waiting for it – increasing the extent of its lateness and again allowing the bus behind to catch up. Self-service, cashless ticketing can help reduce the delay when picking passengers up, but it still exists.

Traffic: If a bus hits a tailback, then it has to stop, and again, the bus behind gets closer. Dedicated bus lanes can help here, but the momentum might be lost whenever a bus needs to turn a corner across the regular lanes. 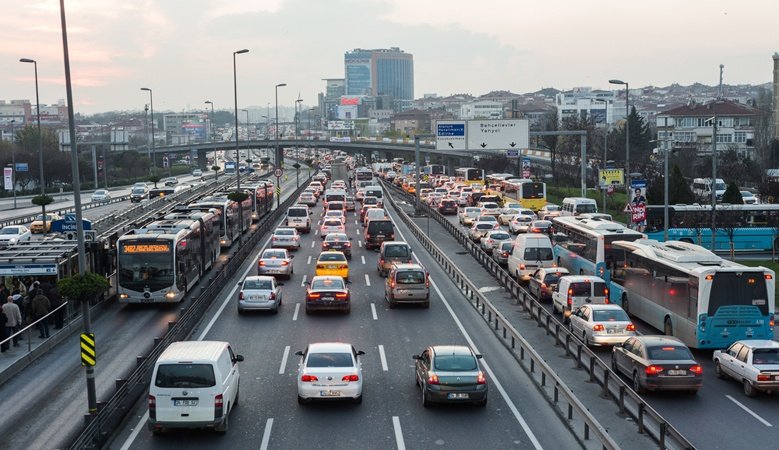 Other: There’s a big football match, a protest march or a royal procession. What worked on 364 days of the year doesn’t work this day because of these special circumstances. The trouble is, there are ‘special circumstances’ of one kind or another on most days.

Bunched buses are annoying for passengers who’ve had to wait that 45 minutes. But some of the proposed solutions to the problem can be just as vexing.

Here’s a great slideshow from WBEZ that illustrates the problem:

So what can be done? Fortunately, science has a few tricks up its sleeve that might permanently solve this vexing city problem. See what the experts have to offer.