What do the portable paint tube and AI have in common? They both started revolutions that made art easier to produce and expanded the possibilities for creators.

Just as the invention of the paint tube in the 19th Century allowed for the creation of great works without a studio and made the impressionist movement possible, artificial intelligence is making the production of visual and audio works simpler and more equitable, providing new opportunities for artists. Because while AI has proven adept at generating inventive compositions on its own, its biggest contribution to creative industries could be the many ways it can assist in the development of human-made art.

While the thought of an illustration or song produced by a computer can make some art-lovers uneasy, many artists themselves are excited by what new technologies can bring to their disciplines. A 2018 study found that 54 percent of creators aren’t at all worried about being replaced by AI, and 48 percent are highly interested in machine learning. Rather than seeing an existential threat, these respondents see a chance to make themselves even more productive.

It’s this mentality that led to the implementation of an AI toolset in 2D animation software Clip Studio, which can automatically add color to black and white illustrations. While animators still need to make tweaks to the program’s work, it drastically reduces the time spent colorizing, giving them more time to test new ideas and iterate.

The implications could be enormous in fields where producing a single work can take years. For example, Nvidia’s GauGAN aims to make video game development significantly faster by allowing environmental artists to create photorealistic landscapes out of simple sketches in seconds. The tool works by using a generative adversarial network – which tasks one neural network with outputting a computer-generated image realistic enough to fool another neural network – and was trained using one million photos. 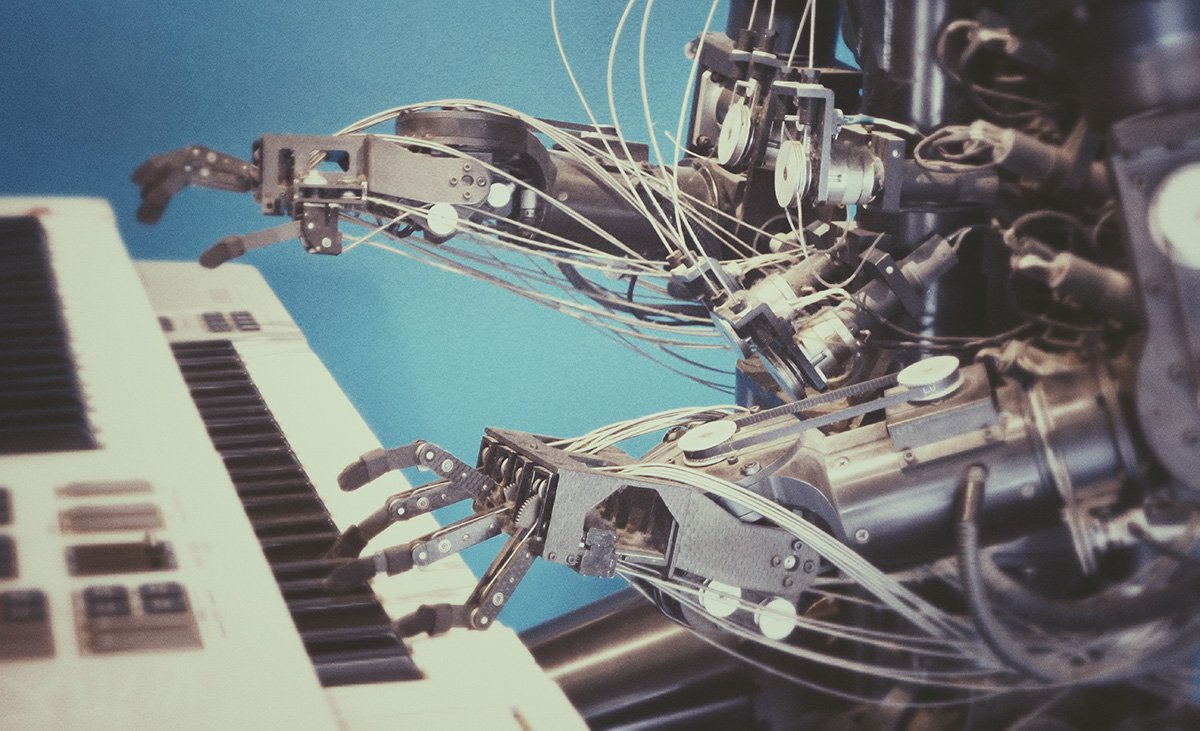 LANDR is just one of many audio engineering products that masters tracks using AI for little more than the price of a Spotify subscription. While some popular performers have been known to use it, any critics say the software doesn’t quite yield as good results as a human engineer could. However, it undeniably makes releasing music more accessible for up-and-comers.

Similarly, researchers at the University of Edinburgh and Method Studios have devised a system that uses machine learning to create realistic animations for 3D models without need for expensive motion-capture equipment. It’s not intended to be a replacement for motion-capture as its output requires adjustment before becoming a finished product, but it does provide an avenue for animators and game developers who would have otherwise found such work to be prohibitively expensive.

AI is becoming a powerful force in the art world, and that’s great news for artists and art-lovers alike. By making the production process easier and increasingly approachable, there are more opportunities than ever to create great works.