Carmakers and other companies are spending hundreds of millions of pounds developing vehicles that can drive themselves, and it’s only a matter of time before autonomous cars are a common sight on public roads. That doesn’t mean humans can be easily replaced, however, and taxi driver Lynne Gillies offers an insight into the parts of her job that could prove out of range for autonomous rivals.

The likes of Uber are investing heavily in autonomous technology, and with driverless shuttles also being tested around the world, it looks increasingly likely that we may be able to flag down an autonomous taxi in the not too distant future.

As Lynne explains, however, taxis that actually drive themselves are just the first part of the challenge. How will customers be able to enter a destination? What if the destination is incorrect?

“I drive a lot of customers that don’t actually know where they’re going. They often have the name of the street slightly wrong – it may be Oxford Close rather than Oxford Street, and the two destinations could be at completely the opposite sides of the town – how will that work with an autonomous car? A lot of the time customers will only realise during the journey that we’re not going in the right direction, and a human driver can easily offer alternative suggestions, point out nearby places or areas of town, and help to get to the bottom of the confusion.” 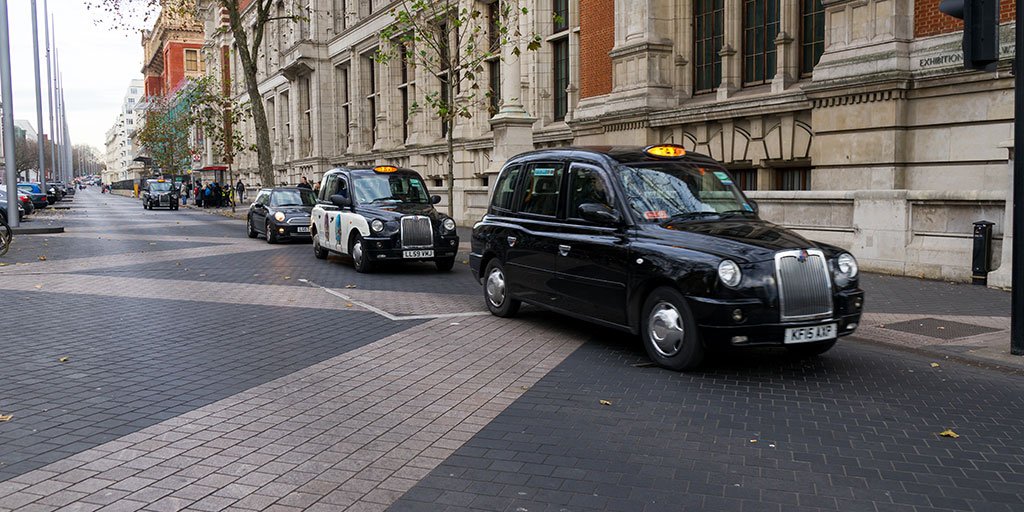 With navigation from HERE already offering Points of Interest, it’s not beyond the realms of imagination that autonomous taxis could offer similar suggestions, but success would also depend on the customer’s local knowledge – or lack of. “If the customer can’t find anything he or she recognises from the list of suggestions, what happens then?”

Customers who’ve had too much to drink are also a reality, and it’s easy to spot potential issues when it comes to entering a destination. “A lot of my weekend customers struggle to use their phones when drunk,” says Lynne, “and typing out a street name in a taxi app or in the car itself simply wouldn’t be feasible for some. Sometimes possible to find out where they’re going from their driving license, or from asking their friends outside the taxi, or we can recognise people from previous weeks and nights out.”

Lynne also wonders whether voice recognition would prove any more reliable. “Plenty of customers are from all over the world, and there can be a language barrier. People can really struggle to pronounce street names, for example. How would a machine cope?” 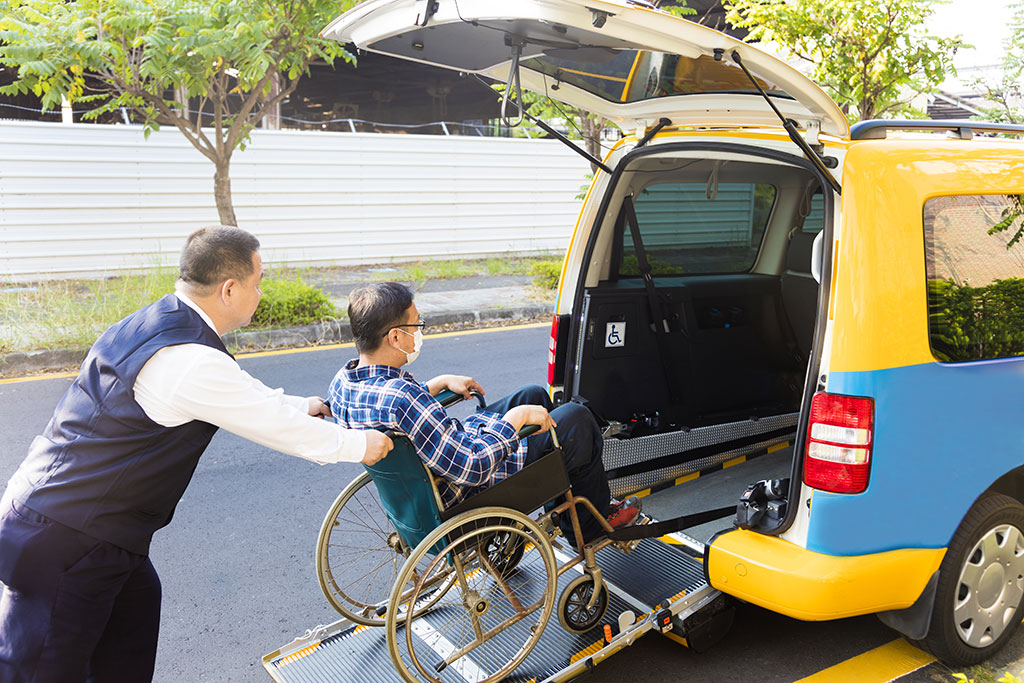 Some of Lynne’s customers just don’t like or struggle to get to grips with the latest technology. “It’s easy enough to avoid smartphones and apps if you want to, but what happens to the little old lady who just wants to get home and who’s only option is a taxi – is she suddenly expected to start using touchscreens and voice recognition after a lifetime of dealing with people? Adapting to new technology is perhaps something that younger generations take for granted.”

“That’s providing she can actually get into the car – there are also plenty of customers that we physically help as well, whether it’s giving them a hand with their shopping, or helping older or disabled people to actually get into and out of the taxi. For some, without the help of a driver, actually using a taxi wouldn’t be a possibility, and there are plenty of customers that depend on us when it comes to getting around.”

Will cheaper taxis come at a price?

With the idea of ditching drivers and the accompanying costs, and the ability to offer transport at lower prices, it’s easy to see the benefits of autonomous vehicles for both taxi companies and their customers, but it could come at a cost.

“Customers frequently leave things in the back of my taxi – from phones to wallets and shopping – and I usually check the mirrors before heading off. If there’s no driver to pick up forgotten belongings, they’re a lot more likely to get picked up by the next customer. It’s not just stuff that other people may want, either – it’s not unusual for taxi drivers to have to clean up after customers, so how long will autonomous taxis stay clean for?” 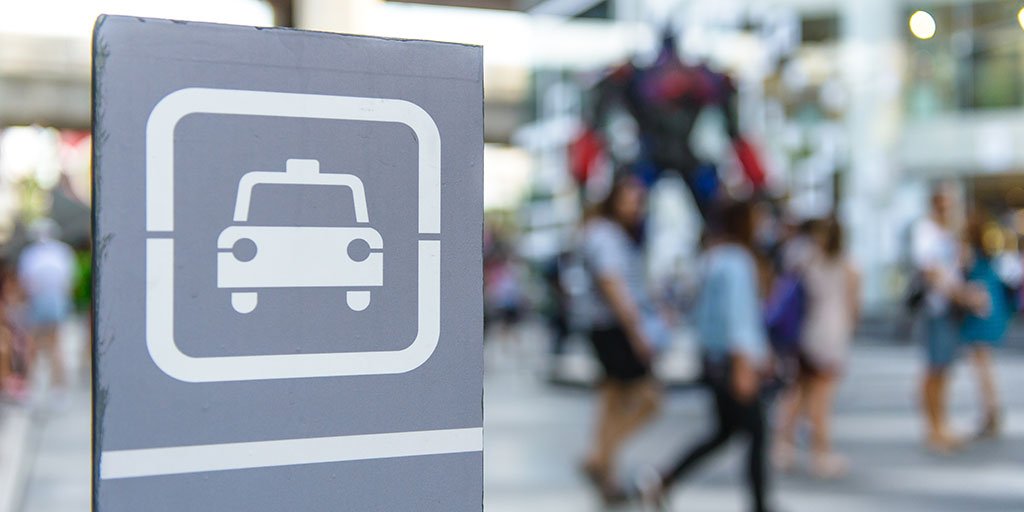 And who’s actually going to stop the taxis from being vandalised? Lynne adds: “It’s probably easy enough to have cameras inside, but will that be enough to stop people causing damage? Are people going to accept being filmed everywhere they go?”

There are plenty of benefits to autonomous taxis, however, and it’s not just about the price of journeys. A driverless taxi will never suffer from fatigue, unlike a driver who’s been driving all night, and some customers will also feel more comfortable with nobody else in the car. Traffic could improve, and it looks like autonomous cars may prove a whole lot more patient. As highlighted by Lynne, however, it’s clear that taxi companies like Uber will also have other things to consider once the technology is in place for cars to drive themselves.