What happens when maps go offline?

The EU's satellite system Galileo suffered a six-day blackout in July 2019. You may have read about it in the news but, luckily, you should have noticed minimal effect on your day to day activities.

Given how integral location technology is to cities and urban mobility, the blackout raised the question, what would happen if there was a disruption to all of our global navigation services?

The disaster movie scenario is one of airplane crashes, disruptions to electrical grids and ATM systems, traffic gridlock, failure in cellular communication and radio signals and, heaven help us, very slow internet.

Thankfully, such catastrophic events are unlikely.

The EU pitches Galileo as a 30% more accurate alternative to the US-controlled Global Positioning System (GPS) and also argues that Galileo provides geopolitical independence should GPS ever become unavailable.

The EU has already spent around €10 billion on Galileo, which has operated on a trial basis since late 2016 and should be fully operational by the mid-2020s, with 30 satellites in orbit. 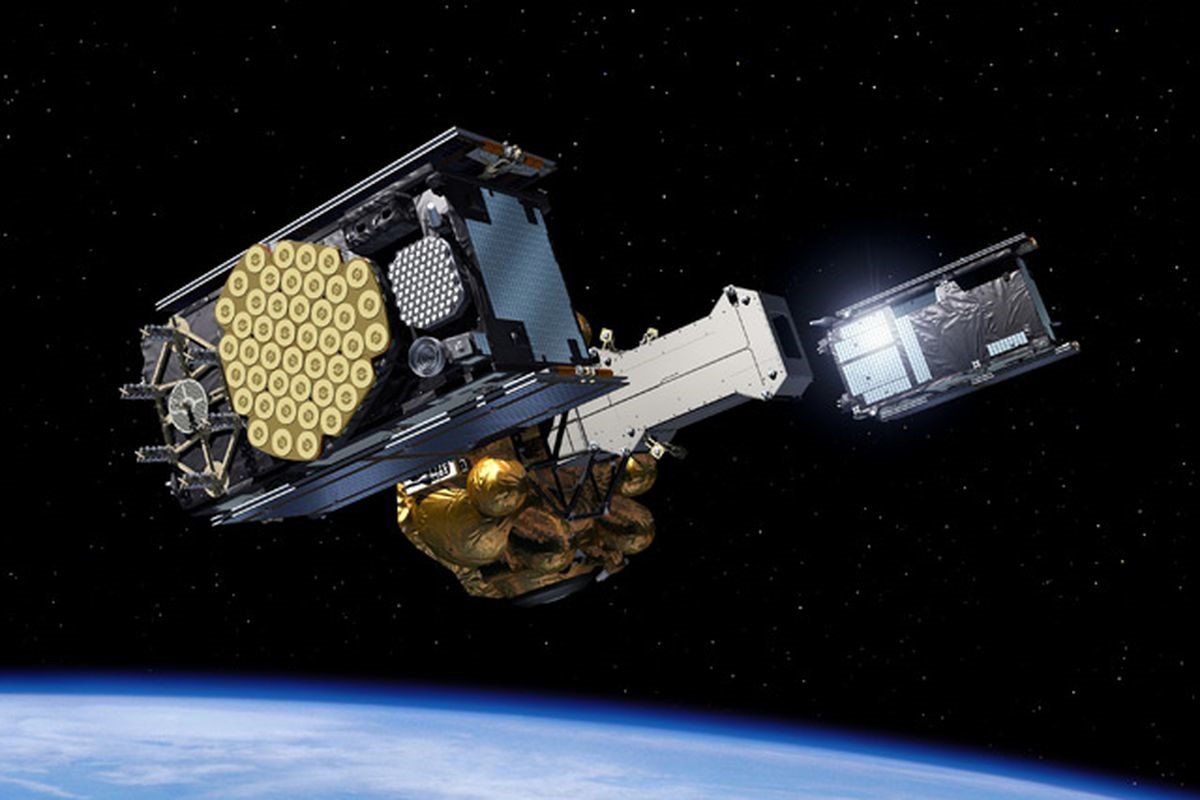 The first of the Galileo satellites was launched in October 2011. Image credit: ESA

GPS and Galileo are two of the four constellations of satellites that make up the Global Navigation Satellite Systems (GNSS). The others are BeiDou (China) and GLOSNASS (Russia). They all provide location intelligence – positioning, navigation and timing information – to everything from your smart phone to airplanes and super tankers.

Galileo uses 22 satellites at the moment, with the signal controlled by ground control centers in Oberpfaffenhofen, Germany and Fucino, Italy. Only a few mobile phones are equipped to use Galileo's system and GPS is used to both augment and identify problems with Galileo.

A software update to help stop cyberattacks on Galileo was partly to blame for the blackout, according to Carlo des Dorides, the head of the Prague-based Global Navigation Satellite Systems Agency.

In the absence of Galileo, devices relied on GPS for their location data. The GNSS agency insisted Galileo's emergency rescue operations were still working but with reduced location accuracy.

It's important not to forget that Galileo's already a “success", Pierre Delsaux, a deputy director general at the EC's internal market department stressed to MEPs. “It's also important that for most citizens it was not perceived that Galileo was not there."

Impact on a nation

So, we might not have noticed the Galileo blackout, but what would happen if the GNSS went down? Well, let's look at the impact on just one nation. In 2017, the UK published a study on the impact of a 5-day disruption to global navigation services and estimated an economic impact on the UK of £5.2 billion. Applications in road, maritime, and emergency and justice services would account for 88% of all impacts.

Navigation devices for road applications would fail soon after losing signal. GNSS-dependent drivers, such as delivery and cab drivers, would lose their preferred method of navigation, increasing congestion for everybody on the roads. Emergency services would also be severely impacted.

The maritime sector would also suffer substantial disruption. A five-day GNSS loss would disrupt all ports and the loading and unloading of containers and factories relying on just-in-time delivery would probably run out of inputs on the first day. 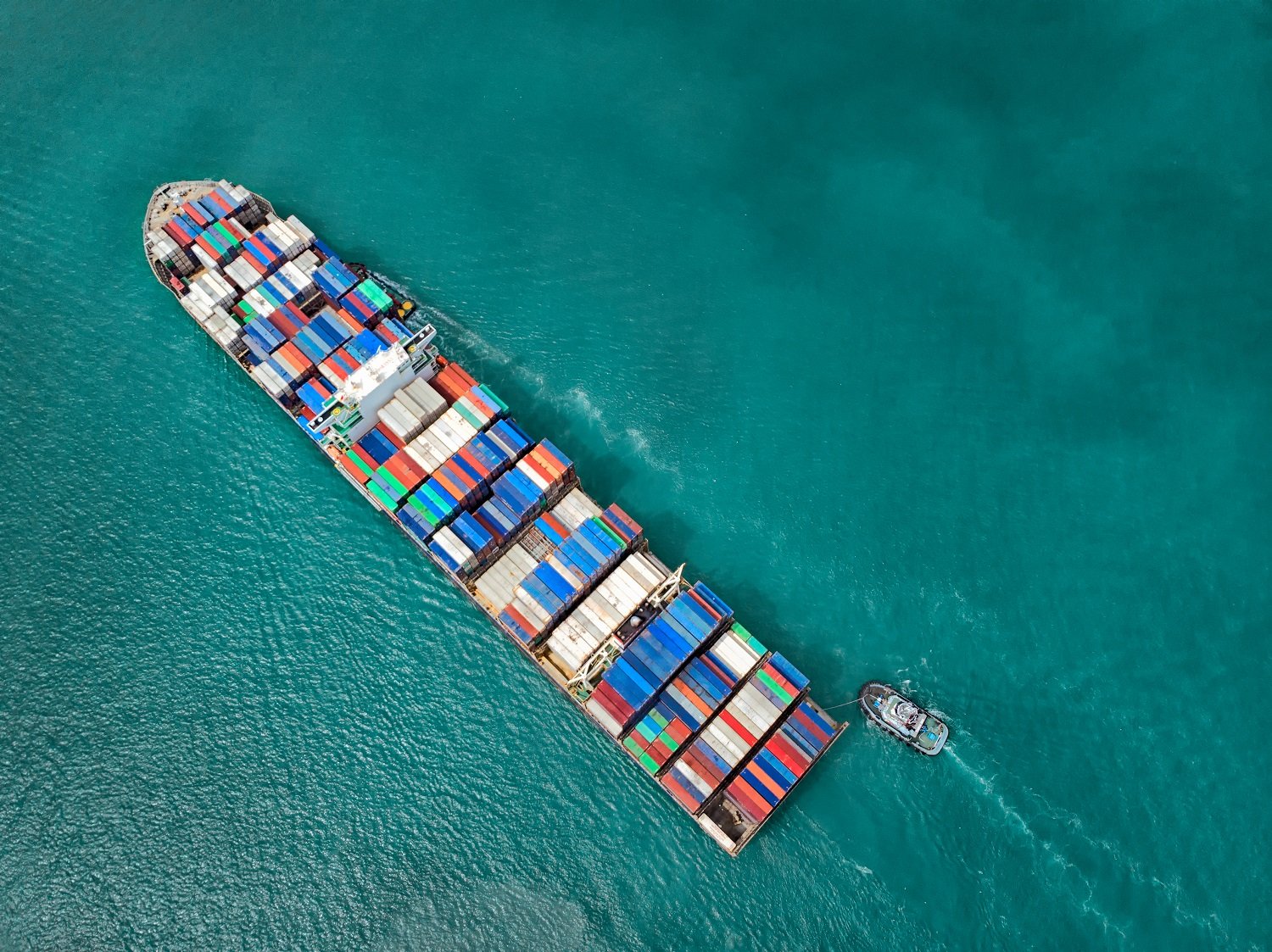 Goods imported to the UK by bulk container or vehicle would be severely delayed as ports and other transport operations would lose all the efficiencies the GNSS brings.

The surveying sector, critical to all construction, would need to shut down for the whole of the blackout.

The impact of a disruption to GNSS wouldn't be quite as bad for certain industries, according to the study. It suggested financial services would be resilient as traders and stock exchanges maintain advanced holdover capacity and high street banks use lower grade oscillators that would give them sufficient protection.

Both the fixed and cellular telecommunications networks also have sufficient holdover to maintain timing synchronisation throughout the outage and there would be no impact on their functionality, concluded the study.

So, maybe not complete devastation, at least to one nation in isolation, but certainly severe disruption to most of the world. The good news is that a total blackout of the GNSS is highly unlikely because all of the satellites would need to be taken down. But the bad news, and this goes some way to explaining the importance of the software update to Galileo, is the GNSS has already been hacked several times.

But do not fret. With HERE's location services you always know where you are, where you're going and the traffic along the way.