Skip to main content
HERE360 blog
What are car proximity sensors and how do they work?
Automated Driving 4 min read 04 May 2016

We’re celebrating Star Wars Day by taking a look at the automotive technology that gives vehicles Force-like abilities. Much as the Force sense can be used to identify impending danger, proximity sensors can detect when your vehicle is too close to an object for comfort. With proximity sensors playing a key part in autonomous driving, we take a look at how they work.

TV commercials for new cars were once primarily focused on impressive horsepower, or a slick new design.  Now, automakers looking to advertise their new vehicles are highlighting other features, not available until very recently. From parking assist, which helps the user complete that most nightmarish of manoeuvres – the parallel park – to adaptive cruise control (ACC), which allows your vehicle to slow down or speed up depending on the traffic around you, the way cars are being built, used and sold is being revolutionised. 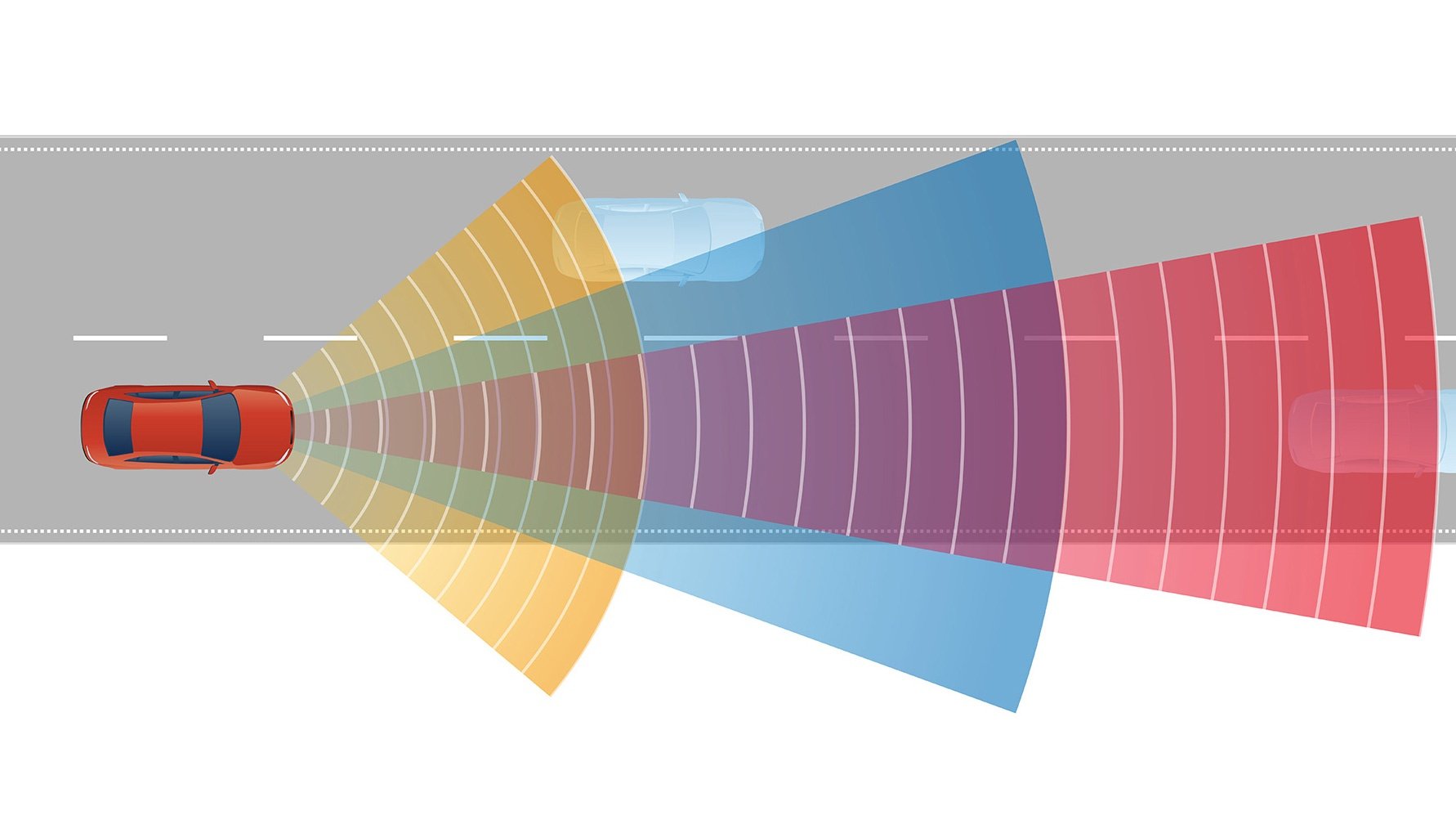 These capabilities, and other like these, are hugely important to the development of the driverless car, and would not be possible without car proximity sensors.  So, what are they, and how do they work?

Car proximity sensors do very much what they say on the tin – they sense when your vehicle gets close to an object. How they work is less straightforward, with different types of sensors using different methods to help the driver avoid any nasty bumps.

Ultrasonic sensors, for example, use a type of sonar. Using echo-times from sound waves that bounce off nearby objects, the sensors can identify how far away the vehicle is from said object, and alert the driver the closer the vehicle gets. Electromagnetic sensors create an electromagnetic field around the bumper, and offer an alert whenever objects enter it.

Each system has its own method of alerting a driver through an escalating series of beeps, like the radar in Alien, is most common. In recent years, upgrades have been available, with some vehicles including a digital display which shows the part of the vehicle which is closest to the object. 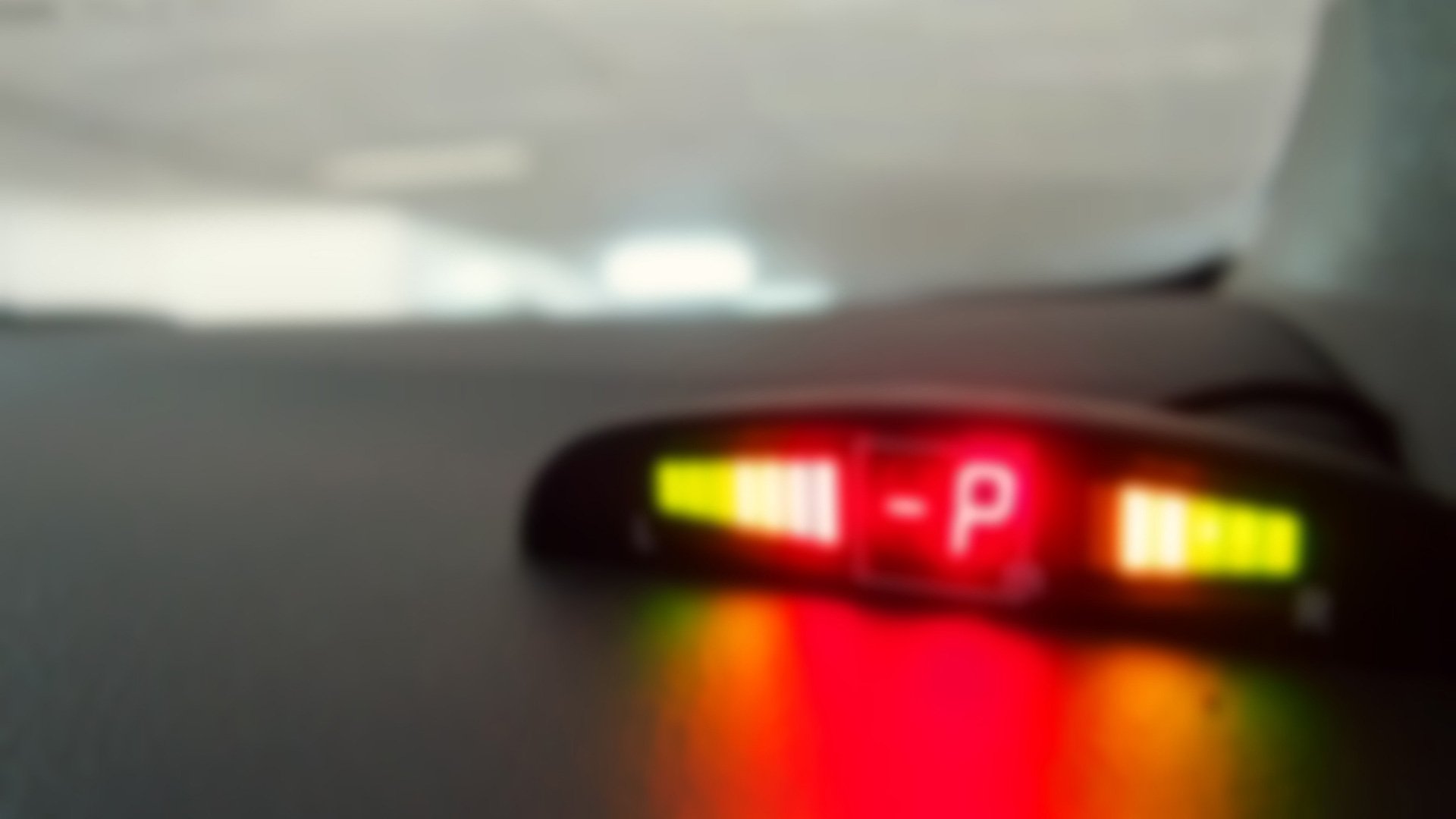 Electromagnetic and ultrasonic sensors are the two most often used sensors for parking, and feature in many other applications, including burglar alarms. These sensors have been available for several years, and can either be built into a vehicle or bought and added separately.

Now, as automakers develop driverless vehicles, other types of sensors have come into play, with radar sensors – which use radio waves to determine the vehicle’s surroundings – playing a significant part in ensuring the safety and usability of an autonomous vehicle.

While all of the sensors mentioned above prove useful for the cautious driver, their importance to the driverless vehicle only becomes fully apparent when they are integrated with other solutions, enabling capabilities like Adaptive Cruise Control (ACC) and parking assist. Developers have used these existing technologies, and adapted them to empower the autonomous vehicle.

Parking assist, for example, combines the aforementioned sensor technology with automated-steering capabilities, informing the driver of the size of the parking space before the vehicle guides itself into said space. The only thing controlled by the driver, is the speed. Check out this video, which shows just how accurate the tech is:

ACC uses sensors (typically radar) to monitor the traffic ahead and focus on the car in-front in the same lane, then, the car is instructed by the system to stay behind the vehicle by a few seconds. The system is very much like traditional cruise control, only with the sensors doing the work, the car will pick up speed or slow down, depending on the vehicle in-front.

While vehicles may not yet be as smart as the BB8, technology like proximity sensors will continue to exert their influence on today’s drivers, as well as how we (or our cars) drive in the future.

Have you used any of the features mentioned in the article? Let us know in the comments below.