The locations that need autonomous cars the most

Although loads of us love driving, and will miss elements of it when cars are able to drive themselves, there are some aspects of being behind the wheel that simply aren't fun. Like driving round some of the busiest, most frantic locations on Earth. Read on as we take a look at the locations that will benefit the most from self-driving cars.

To the uninitiated, Place Charles de Gaulle (formally known as Place de l'Étoile) looks like one of the most daunting junctions around, and even when you get the hang of it, it's still pretty terrifying. There are 12 major avenues converging around the Arc de Triomphe, and videos of traffic seemingly driving at will in almost every direction across the huge road is enough to bring even accomplished drivers out in a cold sweat. Now imagine Place Charles de Gaulle with just autonomous vehicles, communicating with each other to keep traffic moving as efficiently as possible without any of the emotion – still think staying in charge of the wheel yourself is a better idea?

In comparison to the other junctions here, Piccadilly Circus, on paper at least, looks pretty simple. The roads aren't that wide, there are lights to control traffic and road signs make it pretty obvious where you need to go. It's actually a nightmare to drive through because of the thousands of people that wander out in front of vehicles, with bikes, buses and couriers merely adding to the madness. The stop-start nature is never fun to drive, and the unpredictability means it'll be one of the toughest challenges facing autonomous vehicles, but we'd certainly love to hand over control to our car and sit back and avoid the masses of people. 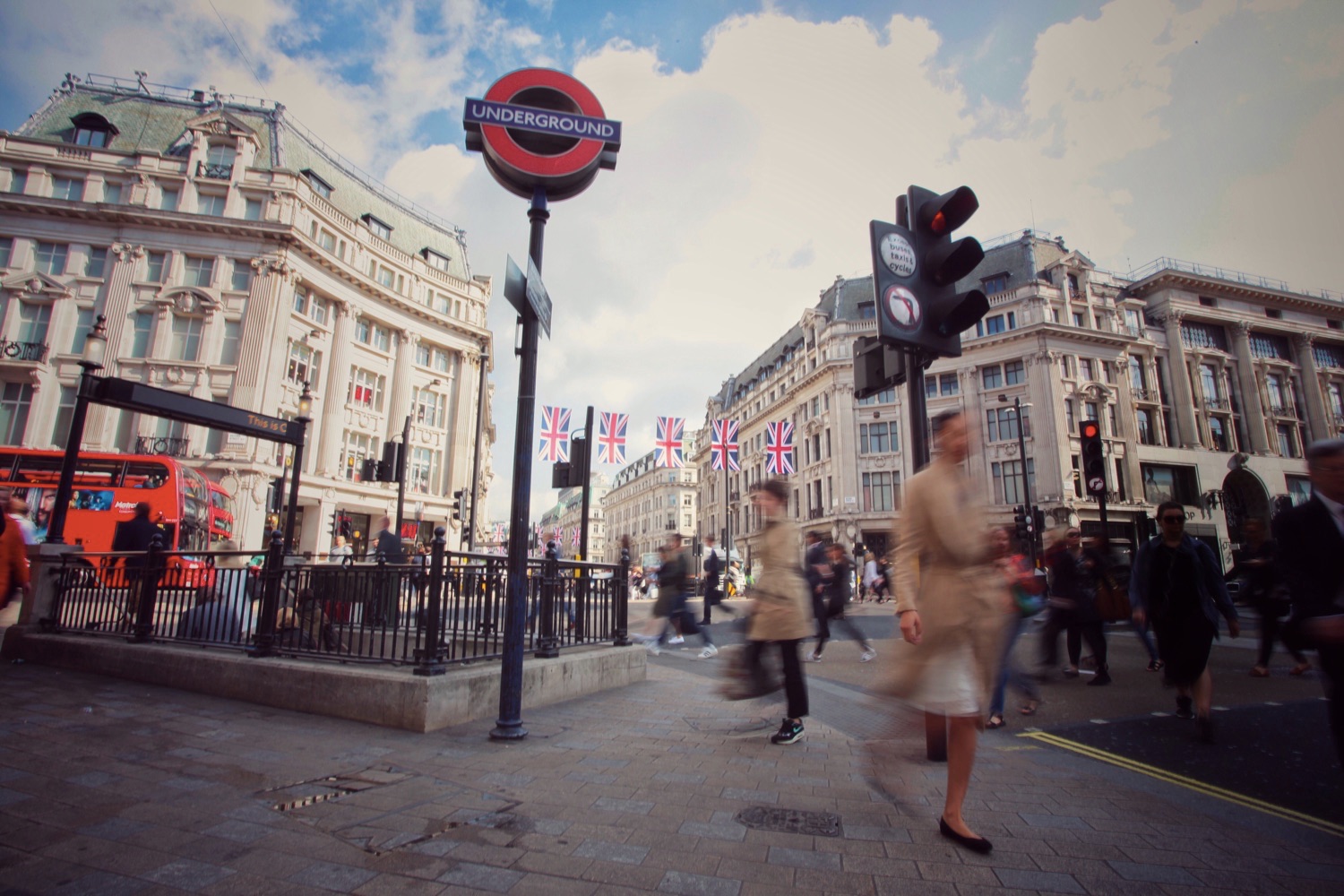 Porta Maggiore may lack the complexity of Place Charles de Gaulle, with far fewer roads to get your head around, but that doesn't make it a whole lot easier to drive. While navigating the ancient Roman gate and aqueduct, you'll also have to dodge two tram lines, a sea of cars that often grind to a halt and scooter riders zipping around from all directions. Most of the roads head in one direction, making things a little simpler, but when you're not actually making any progress and the only noise you can hear is the blare of angry car horns, it's still easy to wish for autonomous cars.

Driving in Moscow can be particularly tricky if you don't have your wits about you, with huge volumes of traffic and some pretty confusing road layouts. They don't come much worse than Taganskaya Square, which see multiple main roads merge from all directions. With some of the roads packing in up to six lanes, and traffic often proving overwhelming, it's imperative that you know exactly where you're going. Decent navigation (with maps obviously from HERE!) can make things a lot easier, but simply entering the destination and letting your car do the hard bit seems far more appealing to us.

LA is renowned for its heavy traffic, deluged with some of the longest delays anywhere in America, and causing more than 27 million hours of delay each year, the US-101 and I-405 Interchange has routinely come out on top as one of the worst roads to drive. It's a road that'd definitely benefit from cars that can drive themselves, with more effective braking and connectivity able to even out the flow of traffic, but in the meantime it's also a road made infinitely better with advanced ADAS systems like adaptive cruise control and lane assist.

Which roads and junctions would you like to avoid driving the most? Leave a comment below and let us know.