Smart cities and the people that live in them

We need to have a very real conversation about how we build Smart Cities.

The term Smart Cities has become a bit of a buzz phrase. In fact, in modern transportation parlance, the term ‘smart city’ is used so frequently that it has begun to lose meaning. So what better time, as we attend the ITS World Congress this week, to reconsider:

What is a smart city?

This is a question many people ask, and there isn't an easy answer. The term 'smart' alone carries different connotations depending on who you’re talking to. Different cities/regions have distinctly different challenges to address in a 'smart way'. Luckily, this week has given us the chance to learn about initiatives from Copenhagen, Singapore, Utah, Hong Kong, Korea, and more.

Collectively, the governments behind each of these locales are working to address challenges across mobility, sustainability, accessibility for lower income citizens, and more. Though each of these areas have different desires, the approach is near identical: it starts with data.

Answering these two questions is, understandably, going to result in very different initiatives based on where you ask them. So, we’re left with an unresolved question. If ‘smart city’ means so many different things, and has to be built in a custom way every time, is a common, scaleable approach even possible?

The European Union is trying to answer that by identifying and promoting solutions that go beyond the borders of cities and countries. They’re making recommendations on 5G networks, data privacy, cyber-security, and sustainability that works at a global scale. The ITS World Congress brings together representatives from across the world to exchange challenges and ideas for bringing solutions to life. 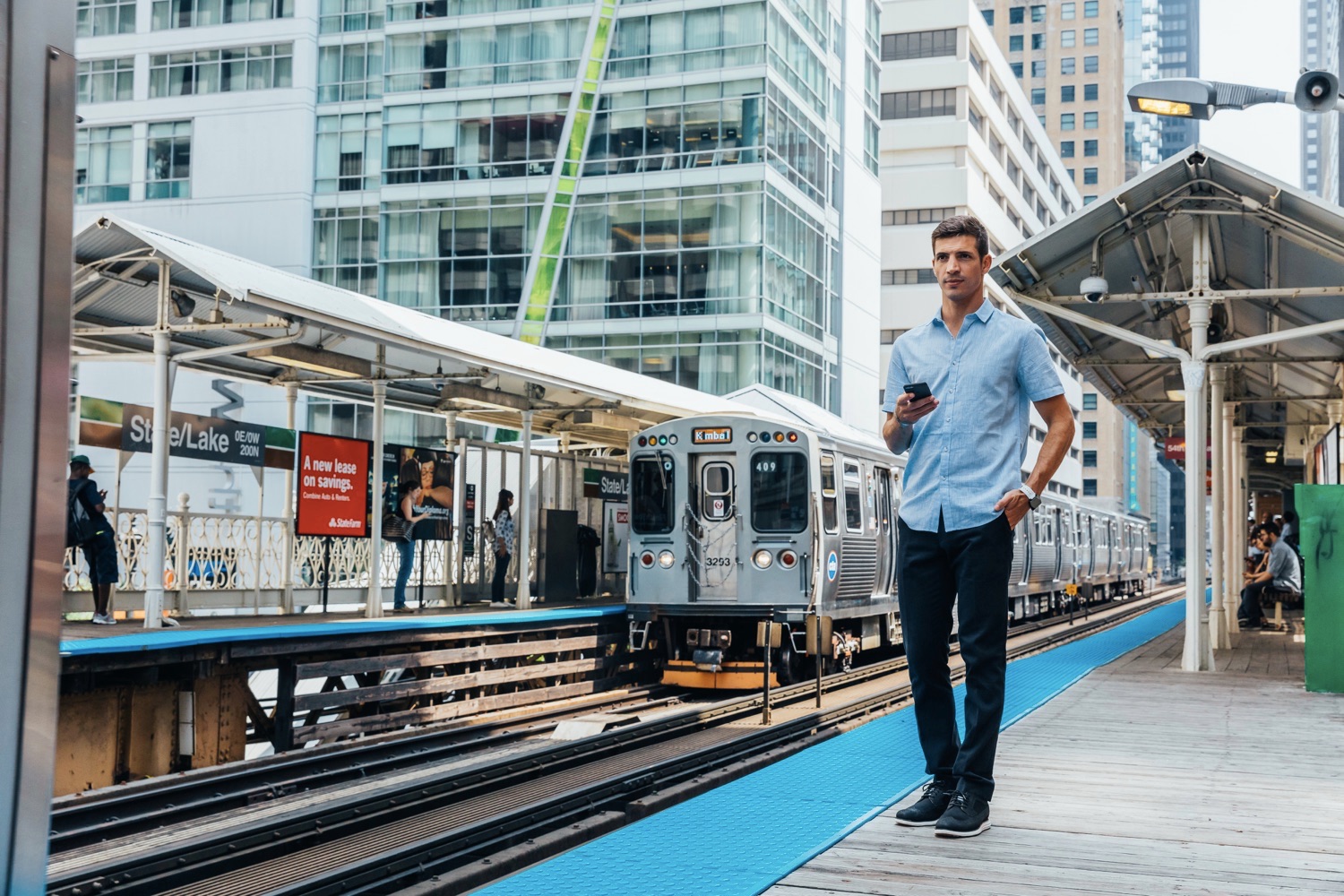 The city of Copenhagen has been exemplary in their efforts to create a climate-smart city. The city has an aggressive plan to become carbon neutral by 2025. They aim to have 75% of trips in the city accomplished by walking, cycling or public transit. With an accomplished rate of 60% among residents, the city is building more bike paths and foot-travel-friendly infrastructure to get that last 15%.

Alternatively, Singapore is 60 times smaller than Denmark and hosts a nearly identical population of just over 5.6 million people. Higher density of population means intelligent transportation takes the form of rapid transit. Especially since bikes are a difficult option in a country technically designated a tropical rainforest (just my opinion).

Connectivity across the city

Smart phone apps have become personal secretaries that help us get around. That’s not enough, though, when you want to travel and be safe as well as eco-friendly. Your map application doesn’t know if that street is a safe place to walk, nor does it know the most efficient means of plotting an entire journey.

What’s needed to answer this is a collaboration of data that doesn’t exist yet. The real-time view of street traffic, sidewalk traffic, public transit traffic, and the infrastructure that connects all of these things has to be digitized. Then, they all have to be connected. This leads to a huge amount of data – big data – and therefore AI is needed to make sense of it all.

When the data is connected, it yields information that residents can use to understand all the alternatives to using a car, and the best ways to travel. In this case the ‘smart element’ is the local citizen. 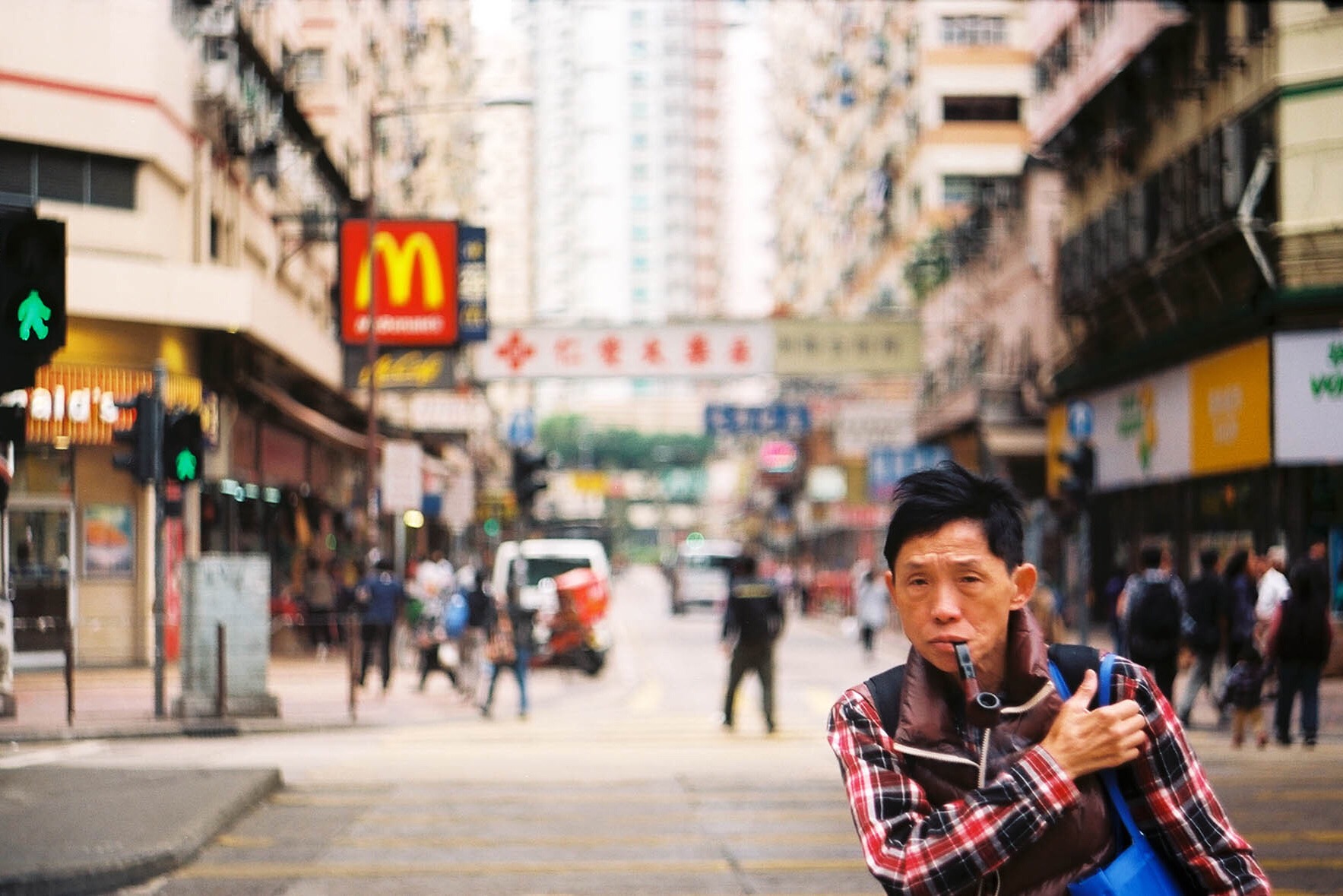 We’ve covered how connected smart phones and apps make for smarter mobility. But what about low-income residents? What about people who rely on social services? How do you make your city smart without cutting out those that can’t afford fancy new gadgets?

In Hong Kong, low-income, often elderly citizens can use public transit for $2 HKD ($.25 US, or €.21). It’s a necessary expenditure in order to reach food banks, yet residents still opt to walk. Thus, to keep their full population in the realm of smart solutions, local infrastructure focuses on improving cross-walks and lifts for the elderly, creating better foot-paths, and more thoughtful public facilities in the area.

Addressing the issues of people

Many planners and experts at ITS agree on a ‘people first’ approach. Previously, addressing mobility meant focusing on how to move more cars and trucks. Now, the thinking addresses how to move people and goods.

Instead of focusing on traditional infrastructure development (read: more roads for more cars). City planners are starting to look to citizens for direction on how to improve. How do improvements benefit them? How do improvements impact public life? People need to be at the center of the discussion.

All of the above instances have taken up the two-fold approach. What does a city’s data look like, and what do the residents need most?

It has been a pleasure to attend ITS World Congress again this year, and it gives us great satisfaction to participate with thought leaders from around the world in discovering how a ‘smart city’ plan can be applied to a diversity of places and cultures.